What is going to happen on Super Sunday, February 5, 2017, during Super Bowl LI, the 51st Super Bowl? A football game. A music show. Something political occurring.

Will Sunday see something that is the sum of our fears or our hopes?

Are there predictive pieces of a puzzle yet to be revealed?

The recent Louvre incident reminds us of the Pyramid's importance to Freemasonry.

Is there a subtle message being broadcast from the media also from Canada? We realize via Alexandre Bissonnette, the Quebec City mosque attacker who left six dead on January 29, 2017, this certainly is possible.


The Times of London, for example, portrayed Bissonnette as a good-kid-next-door, a student who likes to play chess. Notice the photograph below.

Why would the establishment press in the UK choose this image? 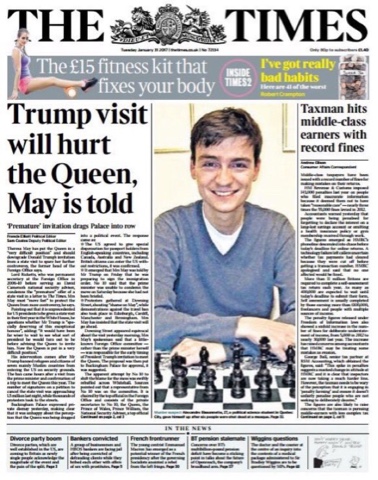 Chessboards and checkerboards have been symbolically linked to Freemasonry. 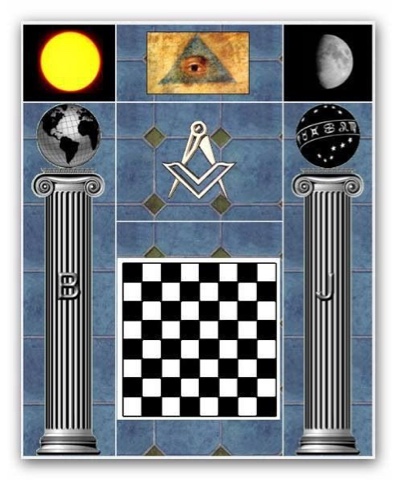 And there is heavy occult (as in "hidden") messaging. 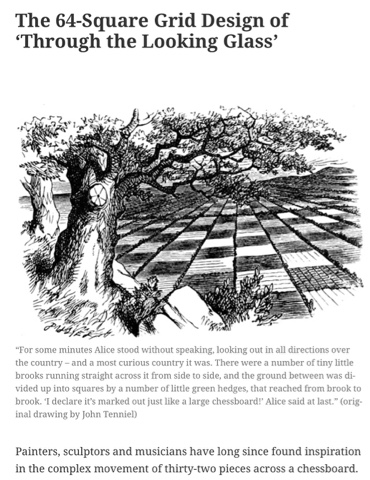 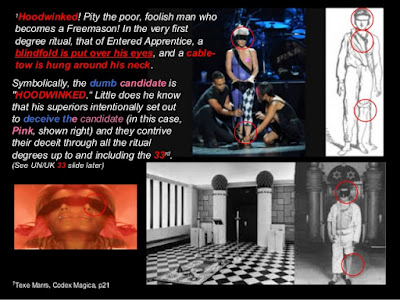 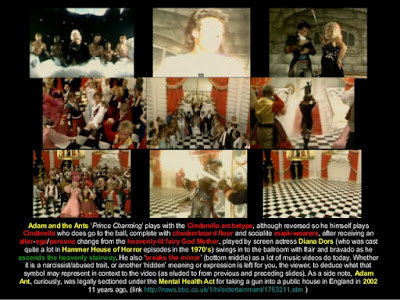 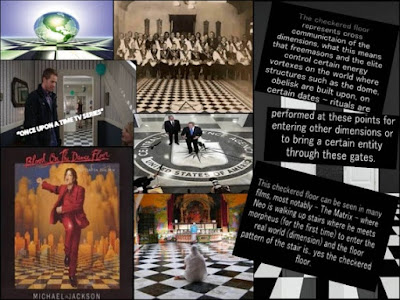 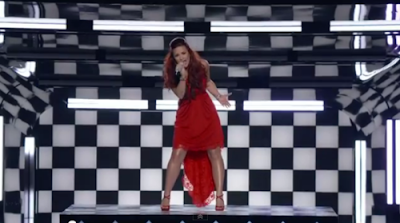 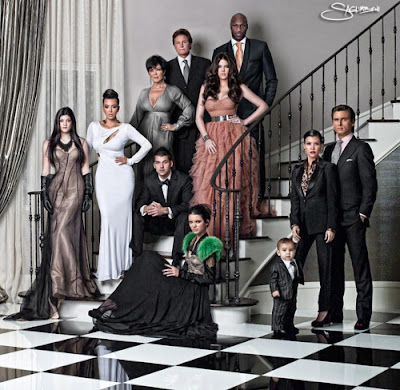 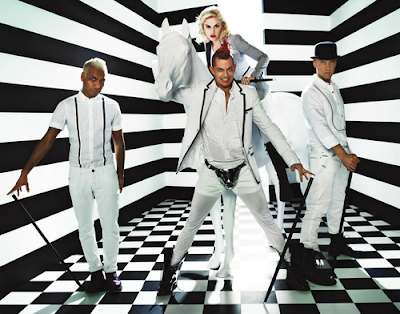 The Super Bowl XLIX halftime show that took place on February 1, 2015, at the University of Phoenix Stadium in Glendale, Arizona as part of Super Bowl XLIX featured American singer Katy Perry. Her performance was framed, in one detailed segment, to the checkerboard patterning. Much discussion occurred online tying it to alleged Illuminati themes. 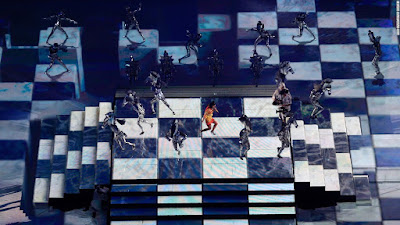 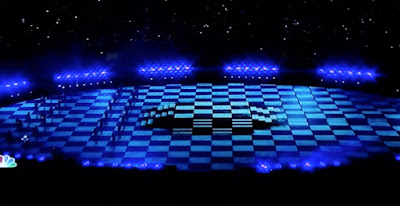 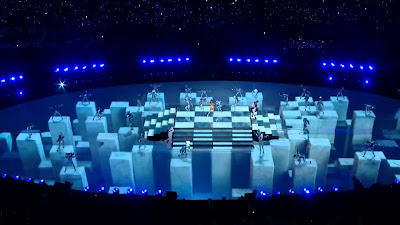 Lady Gaga has hinted that Tony Bennett and maybe Beyonce will make cameos, plus "hundreds of drones," in her halftime show. But it is doubtful Gaga's will involve checkerboards, since Katy Perry did it. 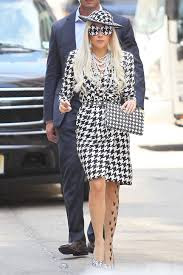 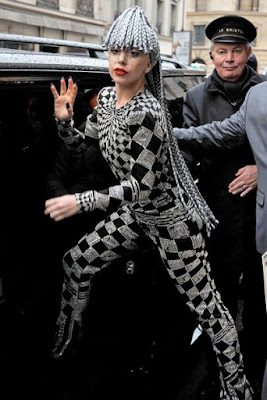 So what synchromystic themes will be visible?

Has Gaga gone from the Illuminati clones to the Knights of Columbus copycats (considering her oft-commented Roman Catholic-Italian background)?

Will the Statue of Liberty, with the link to the refugee protests, make an appearance, as was seen from Lady Gaga in 2012-2013? 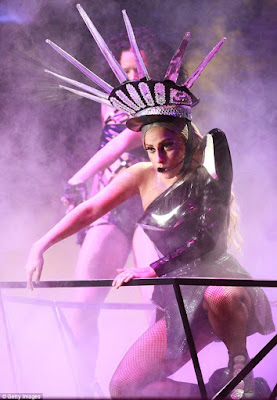 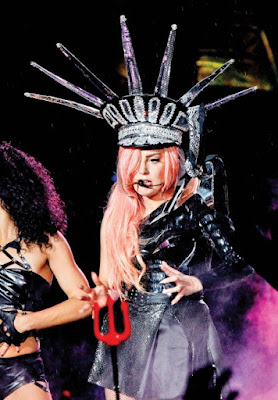 Or does Lady Gaga have a plan "to blow the roof off" during her Super Bowl halftime show?

Perhaps that wording was not wise?

When I began writing this, I turned my television on to the MGM Network, for background noise. This following image from a scene in My Boy Friend, jumped on the screen. Just a "coincidence," correct? Checkerboard patterns! 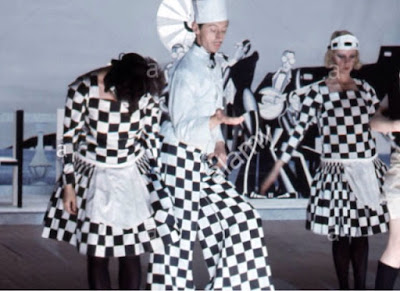 The Boy Friend is a 1971 British-American musical comedy film directed by Ken Russell and starring Twiggy, Christopher Gable, Tommy Tune, and Max Adrian with an uncredited appearance by Glenda Jackson. It is an adaptation of the musical The Boy Friend by Sandy Wilson. 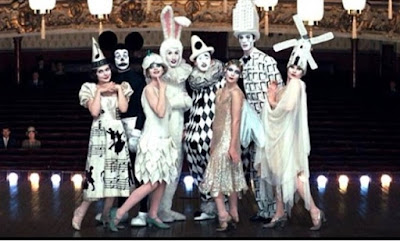 Posted by Loren Coleman at 8:08 PM

o-- Li is one of the most common surnames
in the world.

o-- 51 is the atomic number of antimony
(once known as "monk-killer").

Most historian say CHESS began in India, a few saw China. The game made its way to PERSIA where it became very popular within Islam.

Persia became IRAN in 1935 at the time of WWII.
Gee, doesn't Iran sound a lot like Arayan? Hmmm.

In British government the BANK ACCOUNT in which collected TAXES are placed is called the EXCHEQUER. During the middle ages a system of tallies placed on a CHECKERED BOARD was used to determine taxes.

The BLACK/WHITE pattern is binary. Duality. In the U.S., B/W is the trope to represent racial relations.