Groundhog Day, February 2, 2017: I just woke up from a dream I was having, in which Donald Trump was going around to people in their sleep and attempting to copyright all of their nightmares about "Trump." 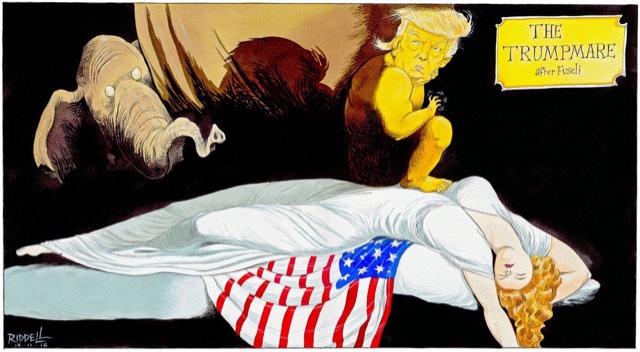 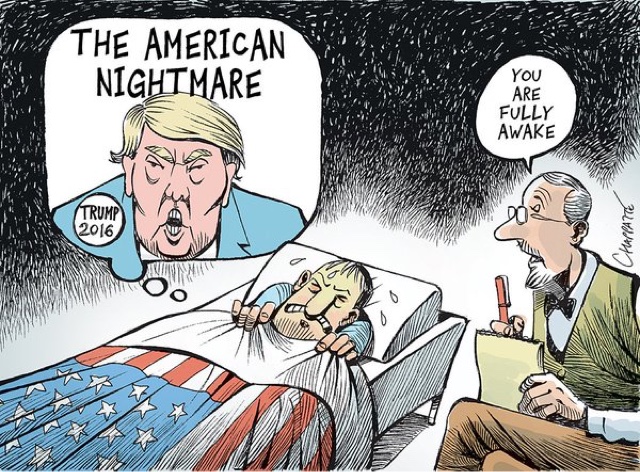 Fully awake, I did a Google search and found cartoons in evidence that I might not be the only person to have experienced something similar. Most of the imagery seems to have been created before the election. 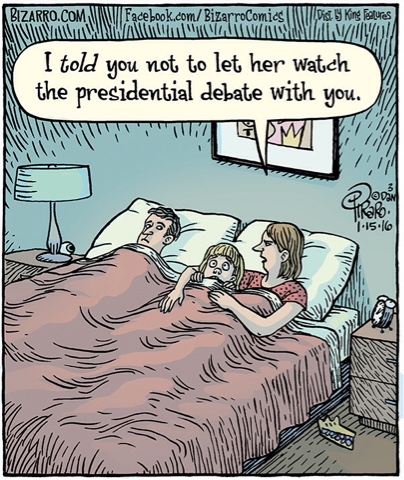 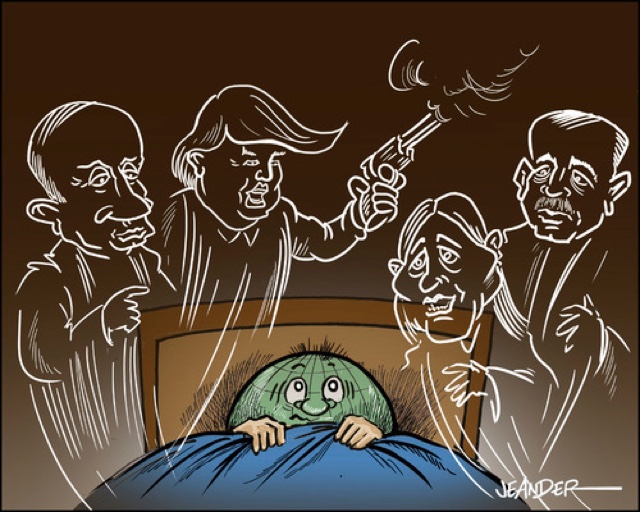 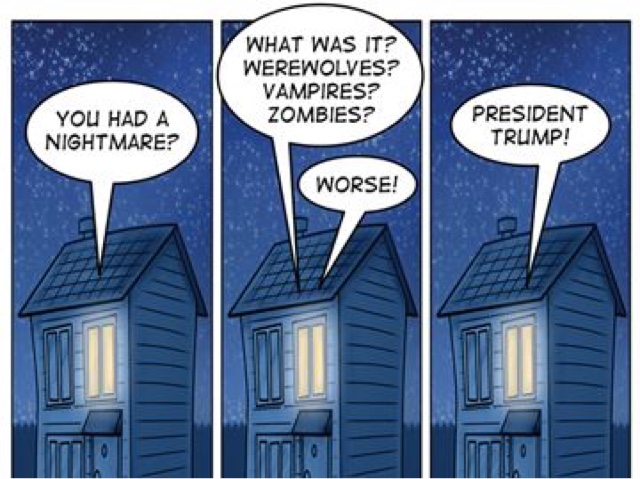 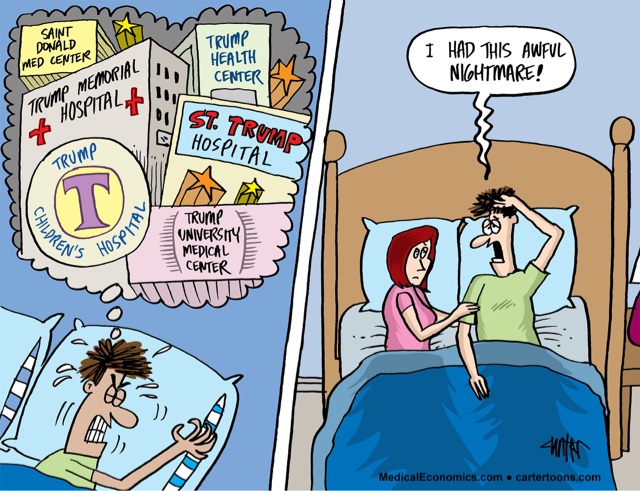 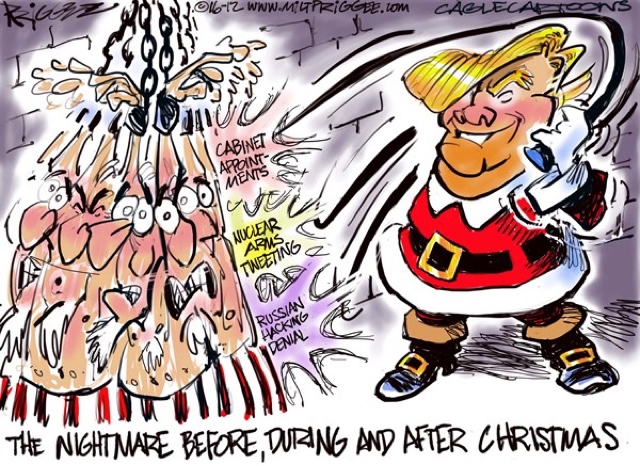 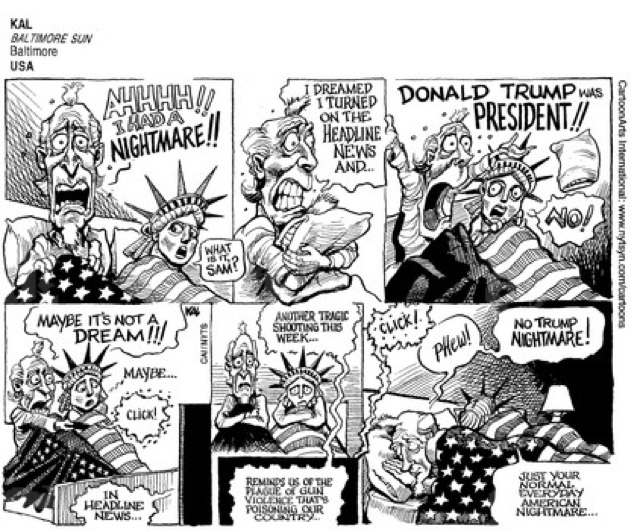 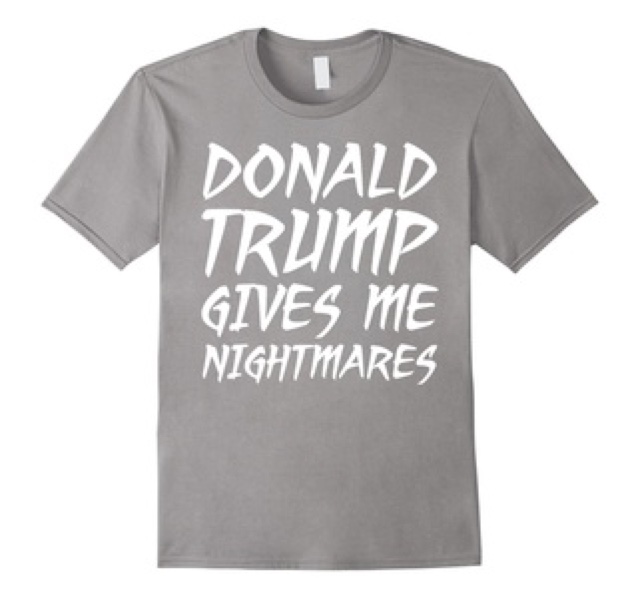 One cartoonist, Matt Furie has even created a Trump alter-ego character Pepe that appears to have issued from Furie's personal nightmares. 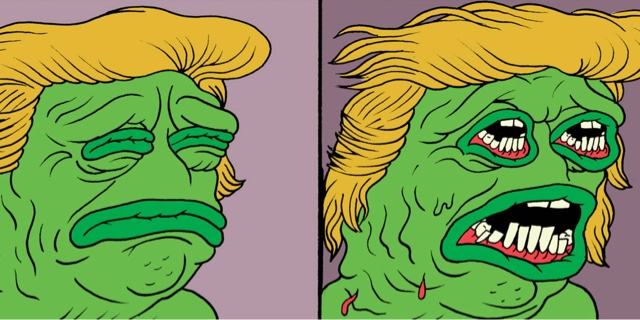 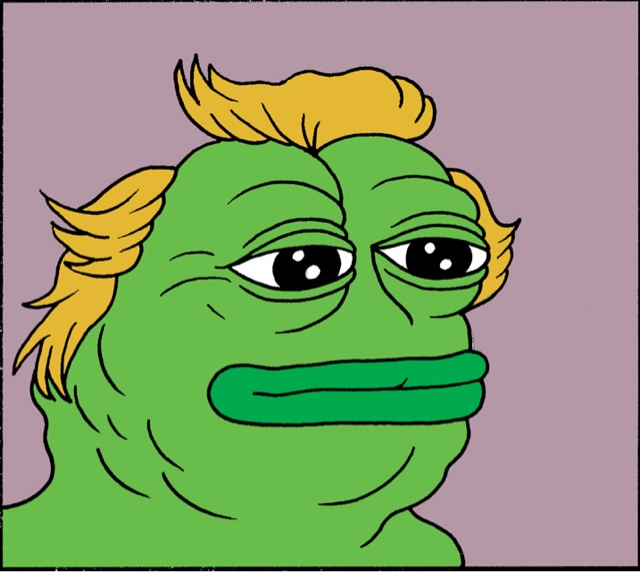 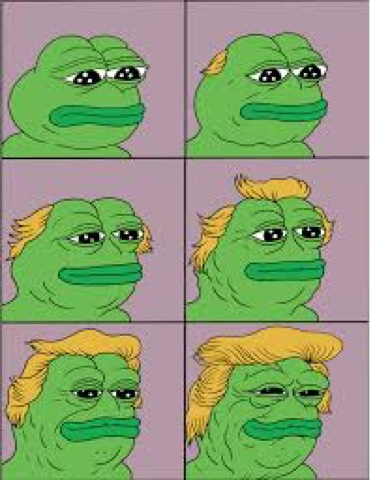 What is going on in everyone's dreamtime?
Posted by Loren Coleman at 7:47 AM

Loren, OM Mani Padme Hu, Compassion for all sentient beings. The Karma of bat shit crazy/fascist people must be immense. Loving kindness is needed more than ever. Shine forth brave souls. 87