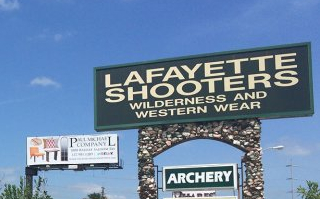 Yes, that's a year away. I based those thoughts on future forecasting informed by historical patterning, such as the July 22, 2011, Utøya, Norway massacre occurring the day Captain America was released, and the Aurora, Colorado shootings happening at the premiere showing of The Dark Knight Rises on July 20, 2013. Copycats followed in the wake of those events, in all sorts of variations. It is called the copycat effect, after all.

In 2012, I compiled a comprehensive list of movie shootings and mayhem; see "Blood Red Movie Massacres."

Suicide Squad is to be first screened in wide release on August 5, 2016.

But then, only a few days after I wrote that overview so near the anniversary of the Aurora shooting, a gunman shot up a theater on Wednesday, July 23, 2015. In what even Wikipedia now calls the "2015 Lafayette Shooting," America was surprised again, and I and others discussed some of its sync links; see, "Fayette Factor Hits Movie Theater."

The Lafayette killings took place during the film Trainwreck.

Sam: “You really think you’ll be ready for opening tomorrow?”Riggan: “Yeah, yeah. Yeah, well, I mean, previews are pretty much a trainwreck. We can’t seem to get through a performance without a raging fire or a raging hard-on. ~ Birdman: Or (The Unexpected Virtue of Ignorance) - Best Picture of 2014, Academy Awards

BTW, if you missed it, the gunman in the Lafayette horror, John Russell "Rusty" Houser, was born on November 22, 1955. His boyhood 8th birthday was dominated, not by any attention to his youthful entertainment in Columbus, Georgia, but, no doubt, by the news of the day, the assassination of John F. Kennedy. 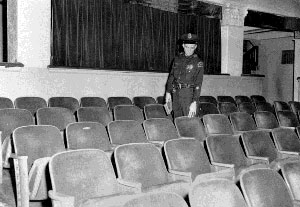 It is more than a footnote, perhaps, that in the Texas Theatre, a Dallas movie theater, in the Oak Cliff neighborhood, Lee Harvey Oswald was arrested for the JFK assassination and DPD officer J. D. Tippit, on November 22, 1963. 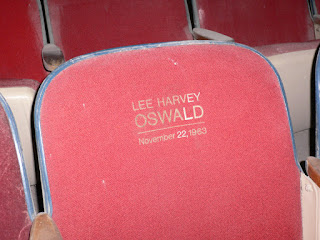 Meanwhile, back to the future, in 2015, it's business as usual down the street from the Grand 16, where Trainwreck is showing again, and guns are for sale at Lafayette Shooters. 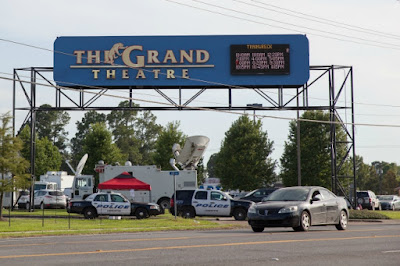 Time moves along on many fronts.


We are coming up to the two-week anniversary for the Trainwreck/Lafayette shooting, always a dangerous window. The date for that anniversary - Wednesday, August 5, 2015.

People should watch out.

Of late, the Shelby name game appears to be "hot."

Locations in North America named "Shelby," are most frequently named after Isaac Shelby (December 11, 1750 – July 18, 1826), who was the first and fifth Governor of the U.S. state of Kentucky and a state legislator of Virginia and North Carolina. He was also a soldier in Lord Dunmore's War, the Revolutionary War, and the War of 1812. 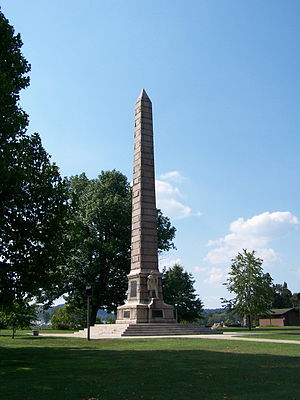 "Broken Arrow"? Interesting. That's a phrase that has been coming up a lot. I saw it just yesterday in reference to a nuke that was dumped off the coast of Georgia in 1958. http://www.ozy.com/flashback/the-real-monster-in-georgias-waters-cant-swim/61706?utm_source=NH&utm_medium=pp&utm_campaign=pp

Damn Loren, you nailed it

Broken Arrow is a suburb of Tulsa, Oklahoma. I hope nothing bad happens there; I have relatives in that town
.

Broken Arrow is also a suburb of Tulsa, Oklahoma.

Well, with last Wednesday's (August 5) shooting in a Nashville movie theatre we won't have to wait till 2016 to see your prediction fulfilled...