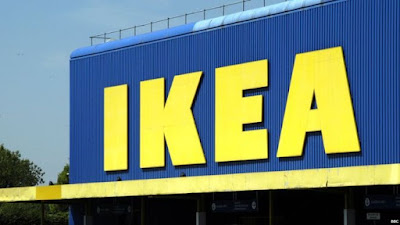 As I noted in "IKEA Even Set The Clock At 2:37," the store is very aware of the Stanley Kubrick syncs and twilight language messages. 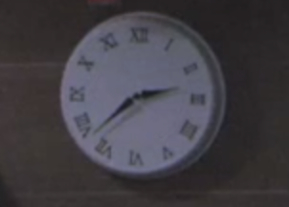 Two people, a man and woman, were killed at the Ikea location. Another man, 35, was seriously injured in the knife attack at an Ikea store in Vasteras, Sweden, on August 10, 2015. The victims were "ordinary shoppers" in the kitchen accessory section, Mattias Johansson, the store manager said.

Two suspects (unnamed thus far) were arrested. One of the suspects was apprehended at the scene and the second, who was seriously injured, was picked up at a hospital a few hours later, commanding police officer Per Agren said at a press conference. How he was injured was not clear.

The suspects were two men born in 1992 and 1979 who probably knew each other, Agren said. They had no connection with the victims and the motive for the attack was not known, he said.

The Erikslund shopping center containing the store had been closed. The Ikea store in Vasteras, which is about 70 miles (115km) west of the capital Stockholm, is one of the largest in the country. 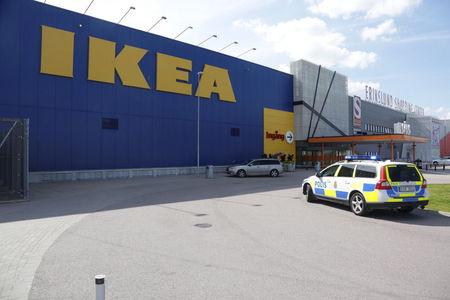 Västerås is one of the oldest cities in Sweden and Northern Europe. The name originates from Västra Aros, which refers to the river mouth of Svartån. The area has been populated since the Nordic Viking Age, before 1000 AD. In the beginning of the 11th century it was the second largest city in Sweden, and by the 12th century had become the seat of the bishop.

Anundshög is located just outside the City of Västerås. Anundshög is Sweden's largest burial mound. "Hög" is derived from the Old Norse word haugr meaning mound or barrow. It was built about 500 AD and is over 74 yards wide and is almost 10 yards high.

In the 18th and 19th centuries the growing of cucumber became popular, and Västerås received the nickname Gurkstaden (the Cucumber City), which it still retains today.
Posted by Loren Coleman at 10:57 AM

Something hinky with this story. The injured suspect sustained deep stab wounds and has undergone two operations. He sounds more like a victim than a perp. Also the other suspect should logically have been covered in blood when he was taken into custody at a bus stop outside the store. But there is no sign of that; plus he asserted his innocence. How do you say "I'm the patsy" in Eritrean?