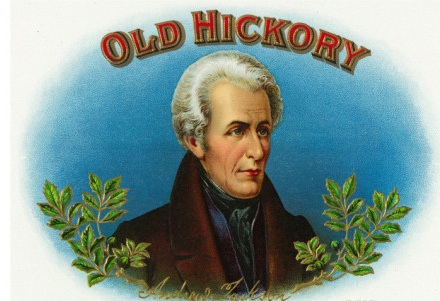 The name "Hickory" has been associated with three violent outbreaks this summer. Axes and hatchets are being more frequently involved. And, of course, clowns are nothing new to readers of this blog.

(1) On July 16, 2015, Muhammad Youssef Abdulazeez opened fire on two military installations in Chattanooga, Tennessee. He first committed a drive-by shooting at a recruiting center, then traveled to a U.S. Navy Reserve center and continued firing. He was killed by police in a gunfight. Four Marines were killed immediately. This all occurred near an area named Hickory Valley. The Derby Downs Subdivision off of Hickory Valley Road in Chattanooga placed its neighborhood flag at half mast and lined the entrance way with small American flags, as an act of respect for the four Marines who lost their lives. 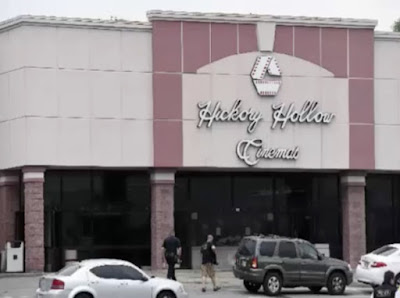 (2) On August 5, 2015, a predicted theater incident occurred exactly two weeks after a shooting at a showing of Trainwreck in Lafayette, Louisiana. The Mad Max: Fury Road hatchet attack and air pistol shooting resulted in the death of the attacker. That incident took place at the Carmike Hickory 8 Cinema in Antioch, Tennessee. The gunman at the Hickory Hollow Cinema, Vincente David Montano was allegedly armed with a hatchet, pepper spray, an Airsoft gun, and a fake bomb. He reportedly was wearing a surgical mask. Later reports said he actually was dressed up as a clown. 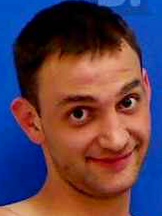 (3) Now comes word of an incident Friday, August 7, 2015, from Hickory, North Carolina. A woman living in the 1300 block of 20th Avenue NE in Hickory, reported to police that at 4:32 a.m. Friday a clown with an ax knocked at her residence. The suspect then began swinging an ax and attempted to cut the victim. The clown was wearing a mask and a multicolored wig. She was able to remove his mask and recognized him as an acquaintance before he left, according to the Hickory Daily Record. An arrest warrant was issued. The suspect, still at large, is Jimmy Daniel Raybon (pictured above) and he has an outstanding warrant for the charge of assault with a deadly weapon. 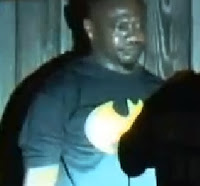 (4 - Not Hickory-related) Eight people were found dead inside a home in north Houston on the night of August 8, 2015. Police officers entered the home after receiving a call asking them to perform a "welfare check" on the residents. Harris County (Texas) Sheriff’s Office (HCSO) deputies entered the home after seeing a dead child lying on the floor when looking through the windows of the home. The murders happened at 2211 Falling Oaks Road in Houston, Texas. Another tree-related, oak-related mass slaying. Five adults and three children were found dead. The suspect was arrested with a Batman shirt on. See more here. 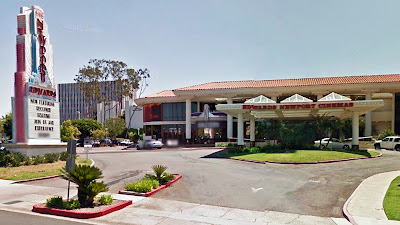 (5 – Not Hickory-related) Meanwhile, in another theater related incident, on Saturday, August 8, 2015, in Newport Beach, California, three moviegoers were injured as panicked patrons fled a screening of the psychological thriller, The Gift, after someone opened an emergency exit door and began to shout while starting a handheld leaf blower above their head. Authorities received multiple 911 calls about a disturbance at the Edwards Big Newport 6 movie theater complex in the 300 block of Newport Center Drive beginning about 10:51 p.m. Saturday, the Newport Beach Police Department stated in a news release. The callers reported that at least two men had entered a theater with the loud machine.

The naming of some locations is related to the hickory tree, but for others, a more Masonic origin is directly involved. The name game for Hickory is linked to the nickname for Andrew Jackson, the face of the president on the U.S. twenty dollar bill.

Andrew Jackson's service in the War of 1812 against the United Kingdom was conspicuous for bravery and success. When British forces threatened New Orleans, Jackson took command of the defenses, including militia from several western states and territories. He was a strict officer but was popular with his troops. They said he was "tough as old hickory" wood on the battlefield, and he acquired the nickname of "Old Hickory." In the Battle of New Orleans on January 8, 1815, Jackson's 5,000 soldiers won a decisive victory over 7,500 British. At the end of the battle, the British had 2,037 casualties: 291 dead (including three senior generals), 1,262 wounded, and 484 captured or missing. The Americans had 71 casualties: 13 dead, 39 wounded, and 19 missing. 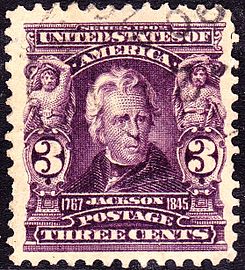 During the 1832 campaign, the Democratic presidential candidate was Andrew Jackson and the National Republican Party candidate was Henry Clay; both were well-known Masons. The Anti-Mason party ran William Wirt of Maryland and Amos Elmaker of Pennsylvania. Jackson was a Freemason, having been initiated at Masonic Lodge, Harmony No. 1 in Tennessee; he also participated in chartering several other lodges in Tennessee. He was the only U.S. president to have been a Grandmaster of a State Lodge until Harry S. Truman in 1945. Jackson's Masonic apron is on display in the Tennessee State Museum. An obelisk and bronze Masonic plaque decorate his tomb at The Hermitage. Andrew Jackson Masonic Lodge No. 120, in the Jurisdiction of Virginia, is named for him.

There are many locations in the United States of America directly named for Andrew Jackson. Some others are named in his honor, via his nickname and homestead, and include the following: 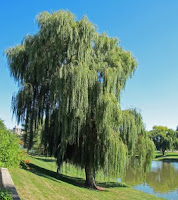 
Are tree-linked locations worth watching for future risks?

What's next? What happens tomorrow? Or more likely, on August 19, exactly four weeks after the July 22nd Trainwreck shooting? That fits into the copycat effect pattern, specifically.

Always so much good information from this blog. Shine forth brave souls. Dennis

What came to mind for me is the nursery rhyme Hickory, Dickory, Dock?

Wow....this is crazy syncing right now....with all the trees....I'm infatuated lately with oak trees...especially the old ones. Was in New Orleans last summer, and I swear these trees made their unconscious presence known....it was spooky. I also hadn't read through this entry in its entirety until this morning and spent last evening saving images of old trees (especially the Rumskulla Oak in Sweden). They are amazing and eerie.....great blog Loren.