Just over one year ago, on July 10, 2014, I reported on a case of a murdered family in Houston where four children and two adults were killed by an estranged relative. In that case, Ronald Lee Haskell ~ who came dressed as a FedEx worker ~ was charged with Capital Murder (Multi Murder), according to Harris County court records. He remains in custody in the Harris County jail pending trial.

Eight people were found dead inside a home in north Houston on the night of August 8, 2015. Police officers entered the home after receiving a call asking them to perform a "welfare check" on the residents. Harris County Sheriff’s Office (HCSO) deputies entered the home after seeing a dead child lying on the floor when looking through the windows of the home.

Five adults and three children were found dead. The victims ranged in age from six to fifty. Two of the victims were female and six were male. The deceased family members were identified as: Valerie Jackson, 40; her husband Duane Jackson, 50; and their six children – Nathaniel, Honesty, Duane, Jr., Caleb, Trinity and Jonna.

Before the weekend was over, under arrest was David Conley, 49. He was taken into custody, wearing a Batman shirt. Conley formerly lived in the house and was in a relationship with Valerie Jackson. Nathaniel Jackson was apparently the son of Conley and Valerie Jackson. 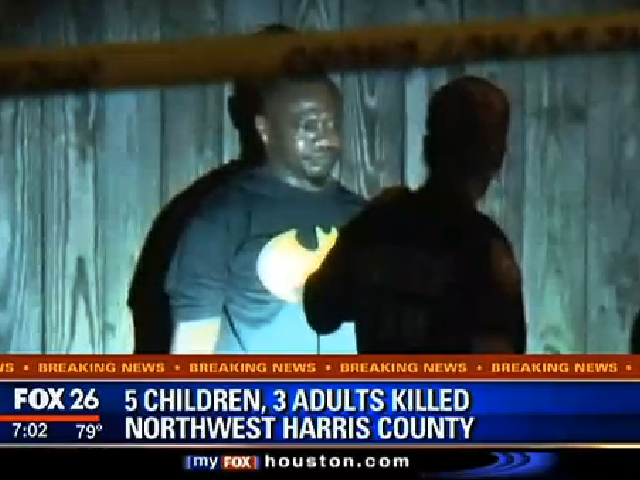 David Ray Conley, III, who has a lengthy criminal record that included several cases of domestic violence, a search of court records by Breitbart Texas revealed. That record includes felony and misdemeanor charges of assault on a family member, a felony charge of retaliation, felony possession of crack cocaine, felony robbery charges, evading arrest, criminal trespass, and felony auto theft. His criminal record in Harris County dates back to 1988. He has been seen before judges in at least six different misdemeanor and felony courts in Houston. 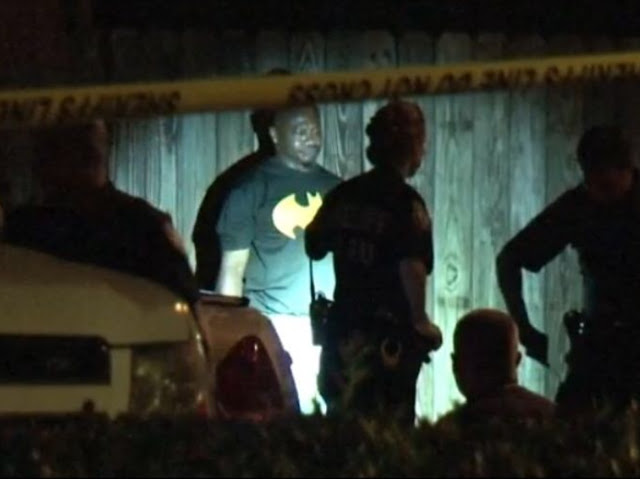