If you are a Fortean or want to be one, take delight today in the first beginnings of a uniquely intellectual American and global movement.

We measure a celebration, beginning anywhere. This one seems as good as any other. 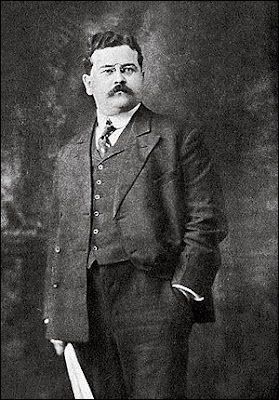 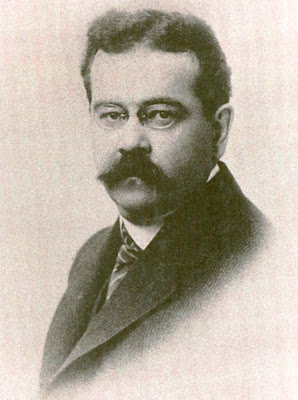 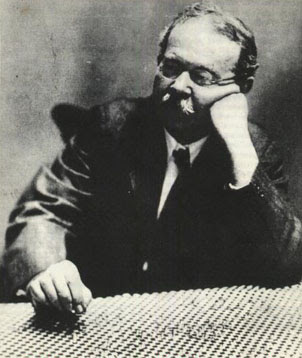 But my liveliest interest is not so much in things, as in relations of things. I have spent much time thinking about the alleged pseudo-relations that are called coincidences. What if some of them should not be coincidence?

The Fortean Society was started in the United States in 1931 during a meeting held in the New York flat of Charles Hoy Fort in order to promote the ideas of American writer Charles Fort. The Fortean Society was primarily based in New York City. Its first president was Theodore Dreiser, an old friend of Charles Fort, who had helped to get his work published. Founding members of The Fortean Society included Booth Tarkington, Ben Hecht, Alexander Woollcott (and many of NYC's literati such as Dorothy Parker), and Baltimore writer H. L. Mencken. Other members included Vincent Gaddis, Ivan T. Sanderson, A. Merritt, Frank Lloyd Wright and Buckminster Fuller. The first 6 issues of the Fortean Society's newsletter Doubt were each edited by a different member, starting with Theodore Dreiser. Tiffany Thayer thereafter took over editorship of subsequent issues. Source.

Thayer founded the Fortean Society (FS), but placed as its first president Theodore Dreiser, an old friend of Fort who had helped to get Fort's books published. Fort's involvement was minor. The first six issues of the FS's newsletter were each edited by a different member, starting with Dreiser. After those first six, Thayer took over editorship of all issues.

The mission of the FS, as noted by Thayer, was:
(1) To perpetuate the name of Charles Fort;
(2) To promote the reading of Charles Fort's books;
(3) To preserve Fort's notes and papers;
(4) To continue the work of gathering Fortean data; and
(5) To encourage dissent.

The FS regularly met at the Yorkville restaurant, the Brauhaus.

Here is what Fort wrote, famously, about his involvement in the FS: "I had nothing to do with this plan. I wouldn't join it, any more than I'd be an Elk." ~ Charles Fort to Theodore Dreiser, correspondence, November 19, 1930, as per Damon Knight's Charles Fort: Prophet of the Unexplained (Garden City, NY: Doubleday, 1970; page 181).

The first members of the Fortean Society were the thoughtful, radical writers, actors, screenwriters, actors and thinkers of the early 1930s, before the darkness of Nazism and the Depression engulfed their lives. But even that would not stop the addition of important members; for example, Bucky Fuller was a founding member, who was made a life member after the publication of his Nine Chains to the Moon in 1938.

That the FS survived World War II spoke to an underlying appeal of the Fortean skepticism that it reinforced.

See below some images of the early founders. 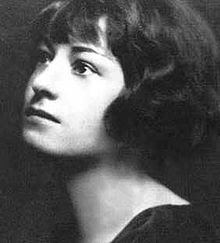 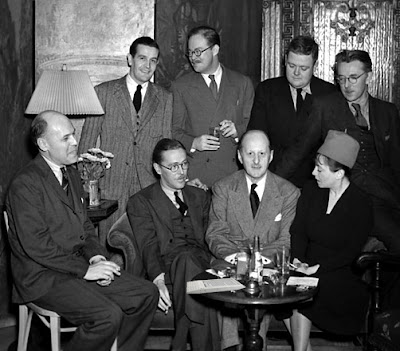 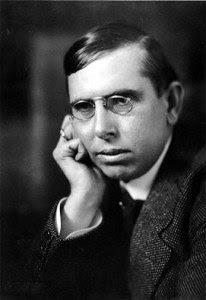 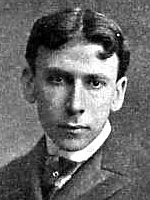 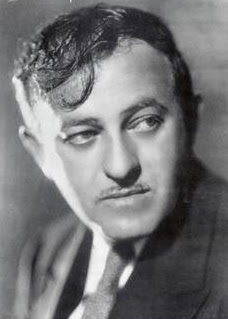 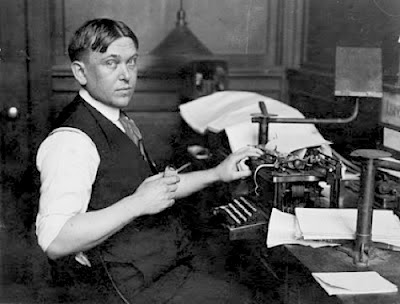 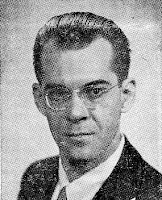 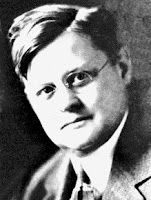 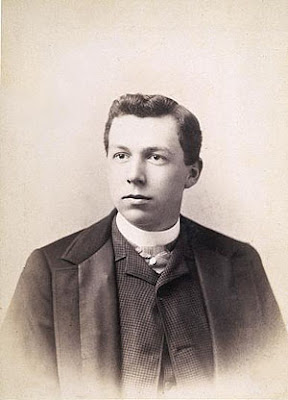 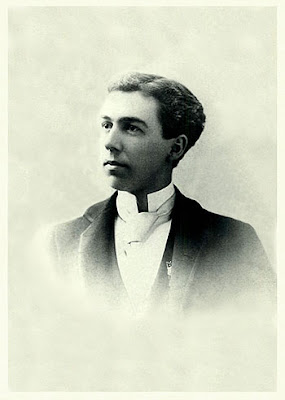 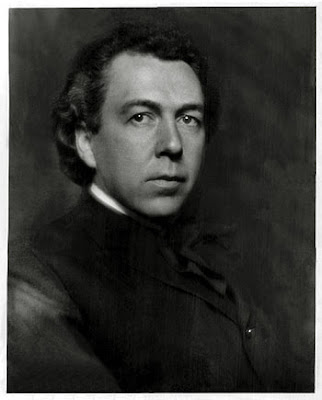 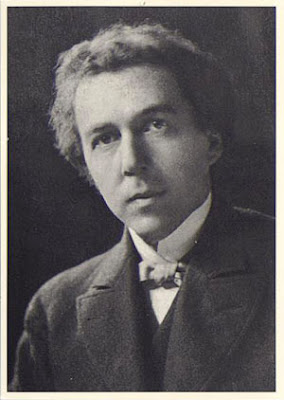 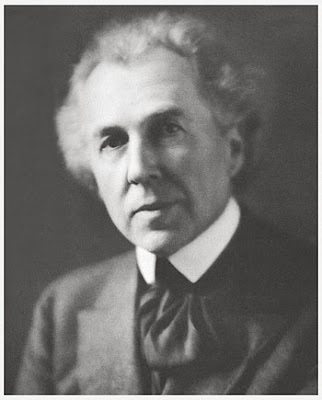 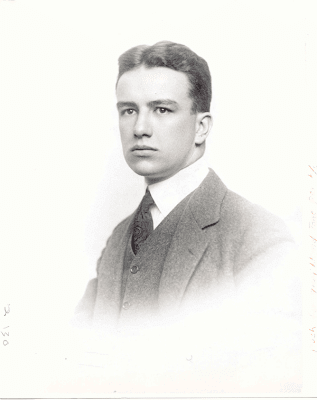 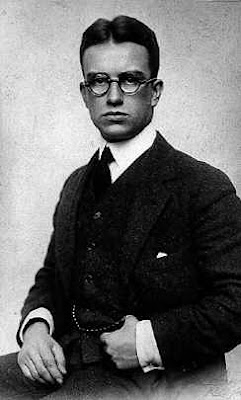 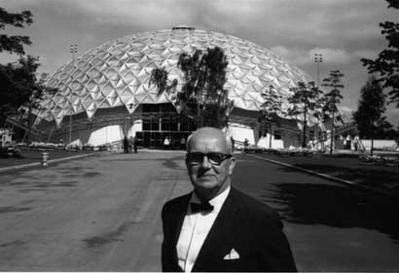 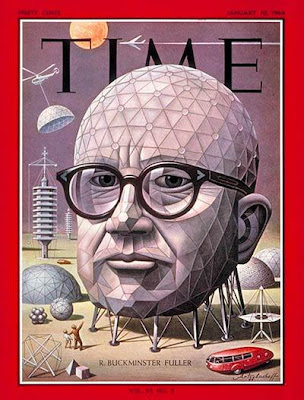 The Fortean Society ended in 1959, with the death of Tiffany Thayer. The legacy of the organization has mostly lived on in the lives of Forteans, like myself (the first Vietnam-era CO to base my alternative service on being a Fortean, with letters of support from Ivan T. Sanderson and Bucky Fuller directly addressed to my draft board).  The experience of being a Fortean can be a very personal one. There are today hundreds of nonfiction authors and science fiction writers worldwide who call themselves Forteans. 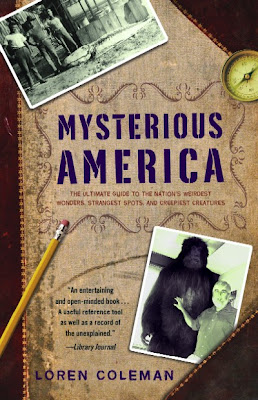 Books like mine, dedicated to Charles Fort and Fortean thought,
populate the globe in 2013.

Various organizational incarnations of the FS have resurfaced, thanks to John A. Keel and Keel blog chronicler Doug Skinner, and in Edinburgh, Gordon Rutter. Publications, like the International Fortean Organization's INFO Journal of the Washington D. C. area and Fortean Times of London, England, follow in the direct footsteps of Doubt. Online Fortean news sites, the wave of the future, include the early weblocations The Anomalist, The Daily Grail, and The Fortean Times. There is a Fortean Wiki too. Even mildly skeptical but clear-headed locations, such as WhoForted and IDoubtIt, honor Fort in their content. 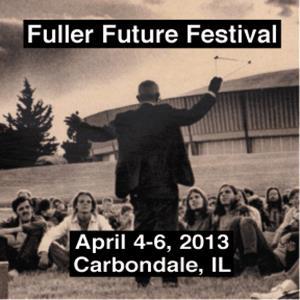 Interested in more? I will be speaking about Bucky Fuller as a Fortean at the Fuller Future Festival in Carbondale, Illinois in April 2013.
Posted by Loren Coleman at 8:32 AM

Very nice article. I had no idea Harpo Marx, Buckminster Fuller, Frank Lloyd Fuller, and Booth Tarkington were all members. Thanks for this enlightening article.

Not Harpo Marx. He was just an overlapping friend with some of the founders.

I was surprised to learn that Mencken had an interest in this sort of thing.

I can't get to Illinois to hear your talk, but I am interested to know what sort of things the early Forteans were interested in back in the early 1930's? What subjects were discussed at their meetings?

there you go Loren
http://www.eadt.co.uk/news/norwich_three_men_arrested_after_oompa_loompa_attack_1_1830553

Great article--anything on Forteana is much appreciated.
I have been searching ebay for a "Doubt" issue, or its predesessor, since I read the biography of Fort 4 or 5 years ago, and never came across even one issue. They are very rare. I even stopped searching specifically for one. However, I collect Fate, Search, Beyond, etc. issues and search for these fairly regular.
Well, 1 day after reading your "reminder" article, I (unexpectedly) found and (quickly) bought a 1949 Doubt issue. Just another of Life's little coincidences. Thanks for your role in it, Loren. --Tom

Great article, Loren! It's kind of hard to determine who was in the Society, since Thayer awarded honorary memberships to anyone he liked. Mencken was very dismissive of Fort in his letters to Dreiser; but Thayer probably declared him a member anyway.

William Corliss made up a photocopied set of the complete "Doubt" several years ago; I read through them all, and they're great fun, though more Thayer than Fort. Caresse Crosby and Henry Miller were also active members: Miller even sold his paintings through "Doubt"!

The picture with Dottie Parker may have James Thurber, Robert Sherwood, and Russell Maloney. There is no Harold Ross, George S. Kaufman, or Alec Woollcott. Woollcott was in the Society, as was Maloney, but I don't think Dorothy was.

I cannot help but wonder if the woman writer known as "Ayn Rand" had anything to do with this society...

HL Mencken had an interest in this sort of thing, as in debunking it. Mencken was friends with Fort and many of his followers, but Mencken was also friends with Methodist bigwigs who he destroyed in his writings. Facts matter

The photograph with Dorothy Parker in the foreground includes:

Case was owner and manager of the Algonquin Hotel. The assembled writers were celebrating publication of his book 'Tales of a Wayward Inn', which was about... but you've guessed.

The assembled writers were, as Thurber once wrote 'People who were members of, or wouldn't be seen dead at, the famous Algonquin Round Table.'