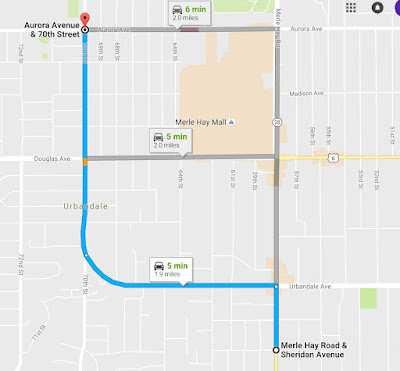 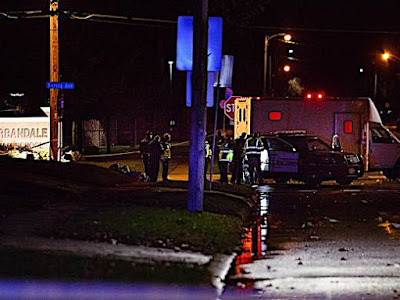 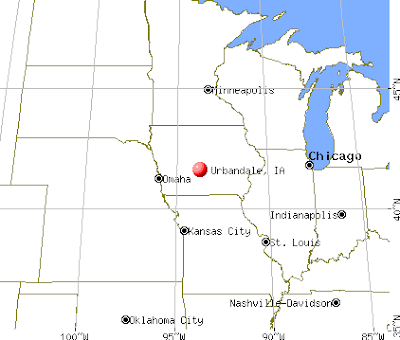 At about 1:06 a.m., police from Urbandale and Des Moines departments responded to a report of gunfire at the intersection of 70th Street and Aurora Avenue. 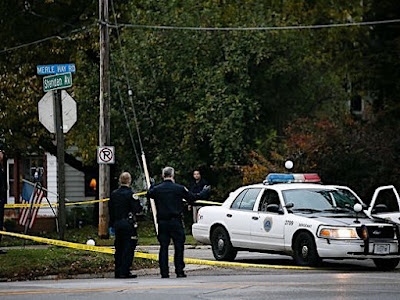 Both officers were gunned down in their patrol cars. 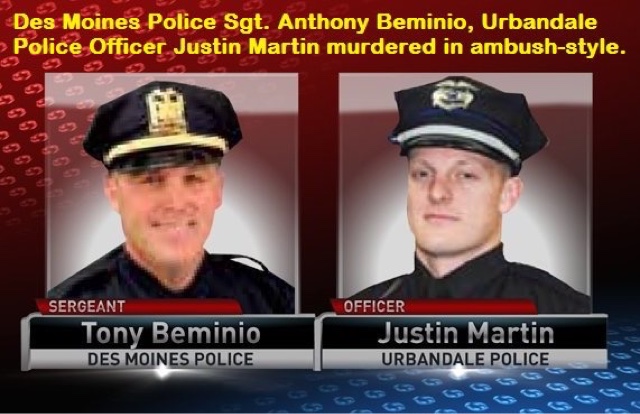 As of 7:30 a.m., police identified Scott Michael Greene as a suspect in the fatal shootings. Police said he should be considered armed and dangerous. He is 46, 5 feet 11 inches tall, weighing about 180 pounds, with brown hair and green eyes. He was last known to be driving a blue 2011 Ford F-150 with Iowa license plate 780 YFR. The truck has a silver-colored topper with a ladder rack, police said.

A man named Scott Greene, who matches the description of the suspect, recorded himself protesting against police, as he was being kicked out of a football game in Urbandale, Iowa, on October 14, 2016. He reportedly had been holding American and Confederate flags in front of African-Americans, and had formerly been in trouble for calling a neighbor the "n-word."

He was captured Wednesday morning. Near the G-Trail in Redfield, Iowa. That's correct. Aurora. Redfield. (http://www.desmoinesregister.com/story/news/crime-and-courts/2016/11/02/scott-michael-greene-convicted-combative-2014-encounters/93157528/)

Aurora (dawn) is a familiar moniker in the twilight language name game, especially since the Aurora, Colorado (red dawn) shootings of 2012. Now we have the combination of Aurora + Red(field) again. 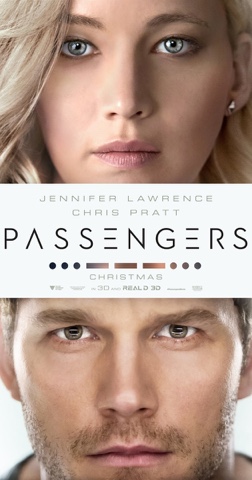 Sheridan means "wild" or "wild man" to some. The more standard origin states it is from an Irish surname which was derived from Ó Sirideáin meaning "descendant of Sirideán". The name Sirideán means "searcher" in Gaelic.

Des Moines traces back to the French, being a city "of the monks."

The way to the meaning of the word Iowa is through the Ioway. Ioway is the French transcription of Ayuway, which is what the Illini and Meskwaki called the tribe. The roots of this word only get more twisted. Ayuway is actually an alteration of what the Dakota called the tribe: Ayuxba (AH-you-khbah), which is believed to mean “sleepy ones.” Ayuxba to Iowa: the “sleepy ones.”
The Ioway tribe do not refer to themselves as the Ioway, but Baxoje (BAH-kho-jay), a name believed to come from what the Otoe called the tribe. The Otoe and Ioway sometimes camped with one another. Once, the Ioway camp was covered in ashy snow. The Otoe called the group baxoje, “grey snow” or “ashy snow-heads.” Source. 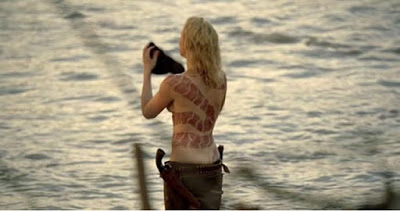 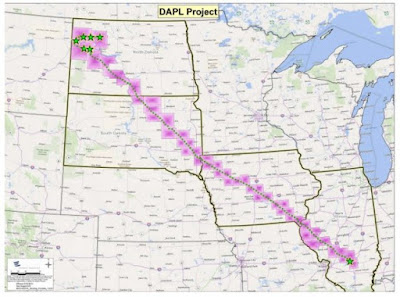 Iowa is part of the disputed route of the oil pipeline, the subject of a First Peoples protest, which is mostly not in the news. 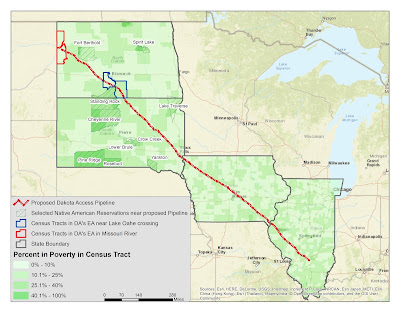 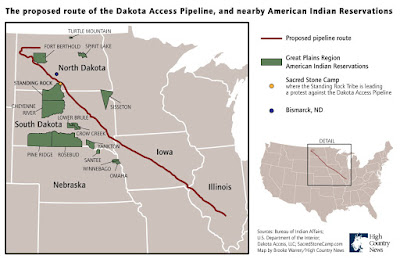 Stand with Standing Rock has become the protest call. 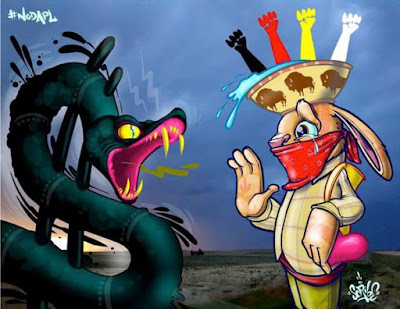 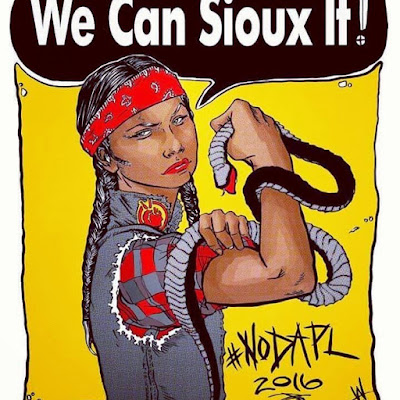 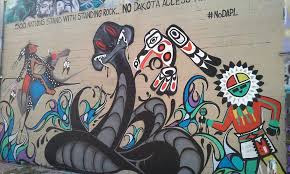 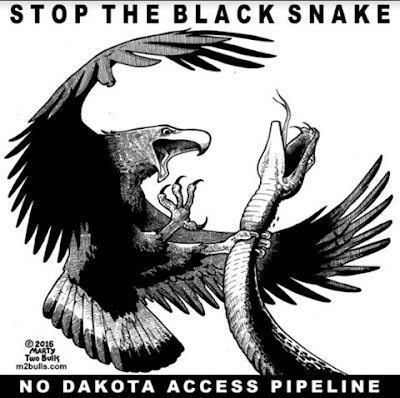 This one is pretty intense. I noticed that in Illinois, the pipeline crosses parts of Pike, Fayette, and Marion counties, and the county seat of Marion is Salem, all classic names in Twilight Language. Marion County also has a community named Alma, which of course brings to mind the Russian cryptid creature, and Omega, the classic end word.

The first map references the Merle Hay Mall, and I immediately remembered the mall shootings and stabbings several weeks ago; the Crossroads Centre is in Minnesota, next to Iowa, and Des Moines and Urbandale always seem to be a crossroads in Iowa when I look at maps of that state. That mall has a few stores of interest from a name perspective---Old Navy makes me think of several US battleships named Iowa; there's a Target store; Piercing Pagoda and Rue 21 were at previous malls of interest (one for poking, one for the French connection); Victoria's Secret references Twilight Language; there is a US Cellular store, for that American linkage; a Shag store, like a Spencer's or Hot Topic, and that brings to mind the Shag Harbour UFO incident; CellAXS, which sells cell cases, has ax in it, again reminding me of the poking/piercing/stabbing meme; and there was a Halloween Express store (and this just happened the day after All Hallow's Day, which Halloween was named after).

You have found two nice pieces of art which each have a thunderbird and a water serpent! (the bottom two).

And for the partially nude woman...there was a partially nude female clown running around in the street several days ago near Clarksville, Tennessee. That's close to the Kelly-Hopkinsville Incident and all sorts of interesting cryptids and conspiracy stuff at Fort Campbell.