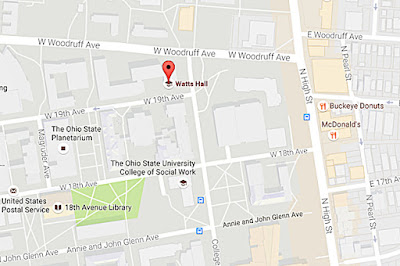 Early on November 28, 2016, Ohio State University, Columbus, sent out a campus-wide warning of an "active shooter" via their official Emergency Management Twitter account. OSU named Watts Hall as the location, near College Avenue and 19th.

According to one OSU student, the shooting started in the neighboring Macquigg* Laboratory (photo below). But this appears to be a mistake, as there was no "shooting" but the pulling of fire alarms, apparently in multiple locations. Macquigg Lab is behind Watts Hall near where most of the street attacks occurred. 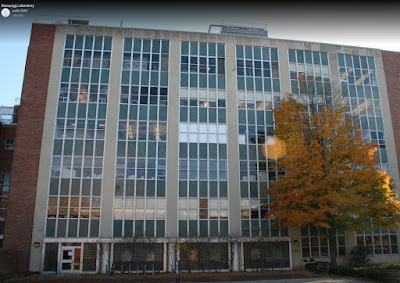 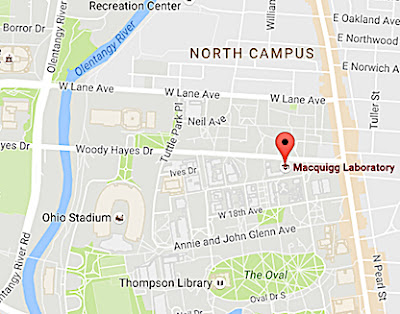 Firefighters say at least seven people have been transported after the active shooter was reported on campus. Final reports said the number was 9 to 11. Two were in stable condition, according to the Columbus Fire Department.

An Ohio State student crashed his vehicle into pedestrians on the Columbus campus Monday, then slashed students with a butcher knife before being fatally shot by a university police officer. 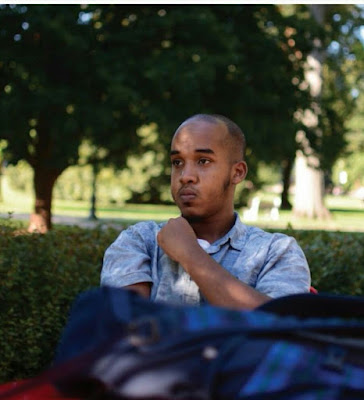 Monica Moll, the university's public safety director, identified the assailant as Abdul Razak Ali Artan (above), a student at the school. Multiple media reports described him as an 18-year-old native of Somalia living in the United States as a legal permanent resident. 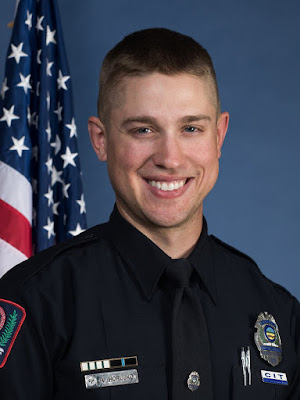 The officer who shot Artan was Officer Alan Horujko (above), 28, who has been on the university force for almost two years, Ms. Moll said. 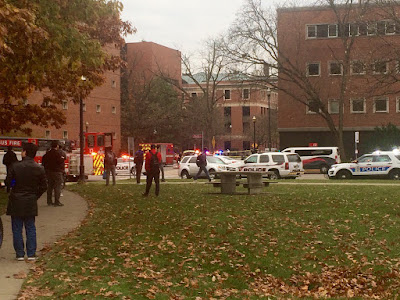 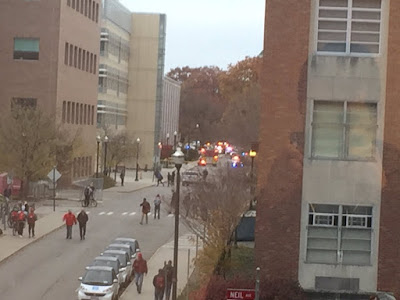 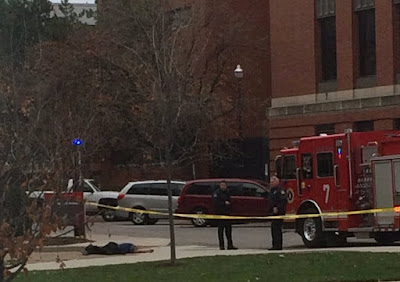 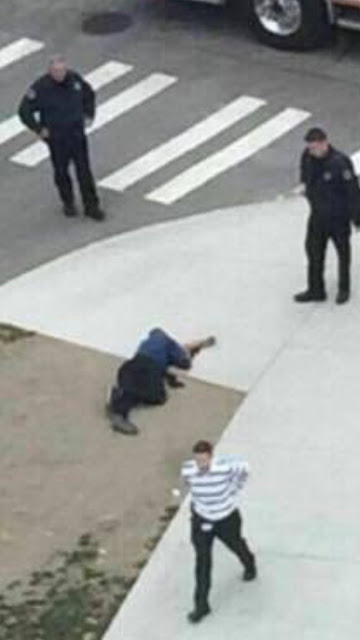 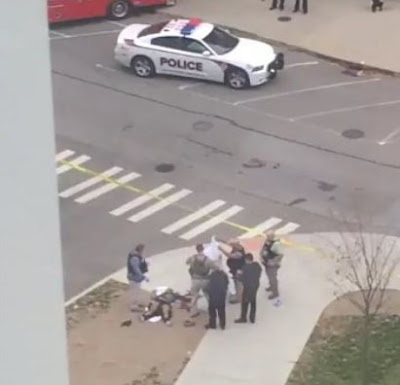 *Macquigg is a variant of Quigley, which is a surname of Irish origin derived from the Gaelic Ó Coigligh meaning "descendent of Coigleach (male)" or Ní Choigligh meaning "descendent of Coigleach (female)." Variations include: O'Quigley, Cogley, Quigly, Quigg, MacQuigg, McQuigge, O'Quigg, Twigg and Fivey. The name originates from County Mayo, Ireland.