ISIS Is Terrible At Geography

It is being widely reported on July 26, 2016 that ISIS has warned that their next attacks will be on London and Washington, D.C.

Only problem is that ISIS does not seem to know where Washington, D.C. is and what structures exist there.

As the media is noting,


One picture chillingly shows New York’s Statue of Liberty engulfed in flames but with the caption “Washington soon” - referring to the US capital 225 miles away. 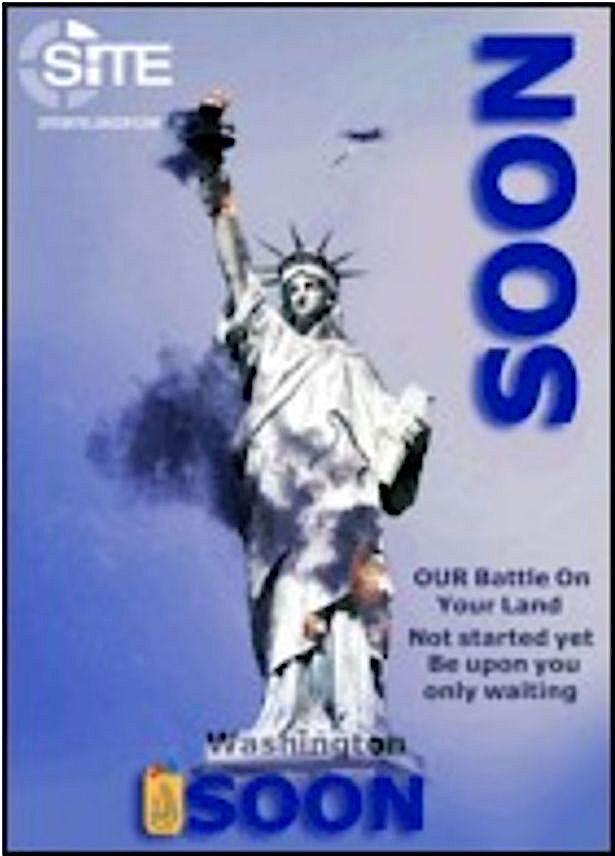 Posted by Loren Coleman at 9:44 PM

I fear an attack in Rio by ISIS, during the Olympics. 44 years since the Munich terrorist attack. In fact Brazil is naturally on high alert, but being on high alert may not be enough. As we can see by France's experience recently. Let us see what happens. Hope I'm wrong.