Mike Clelland is one of those writers who has deeper insights than most about the overlaps between UFO incidence, contemporary violence, human innocence, and relative coincidence. He has talked, for example, about the intellectual significance of such incidents after the Aurora shootings (see here).

In The Sync Book 2, Clelland ends his essay, "Synchronicity and the UFO Abductee,” with these thoughts (p. 344):


There is some unknowable facet of reality that creates synchronicity, and it has forced me to pay attention. I am impelled to follow this magic compass. I am being given clues and they are telling me to step off the well-worn path and step into the deepest part of the forest.

In 2015, his book The Messengers: Owls, Synchronicity and the UFO Abductee (with a foreword by Richard Dolan) was published. It expands the discussion begun in The Sync Book 2, and like that book, is also worthy of your time.

In general, I find books like Clelland's are the ones that folks might wish to ponder in these times of mass shootings and hysterically reported new waves of "ufo silencers.”  The subjects seem disconnected, but I propose they are not. I am not sure there is a statistically significant surge in ufologists’ deaths, but there certainly is a new media interest in these people dying. There have been ufologists' death clusters in the past, as well, although the general public rarely remembers such moments.

So, allow me to pause in the midst of a horrible warm season of Amoklauf, and give some factual balance to the renewed tabloid sensationalistic approach to a couple recent ufo death notices. This current alleged "murder spree" of ufologists included one that probably was suicidal and another sudden death among those intrigued by ufo mysteries.

Following is my list of notable passings for the past six months.

Is there a major increase? Probably not. Is the old black magic of synchronicity at work here? Probably yes. Is there more to learn? Definitely yes.

As Clelland and I separately are heard to remark, "Are you paying attention?" 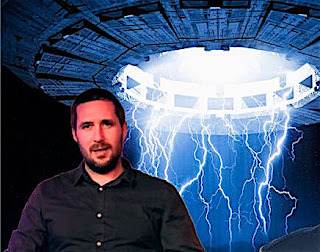 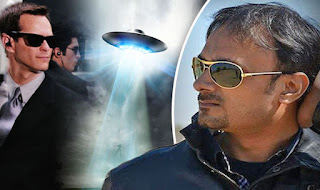 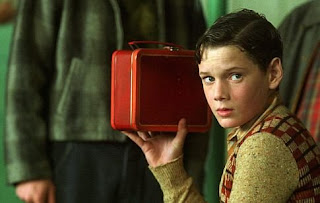 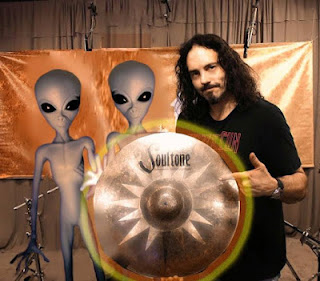 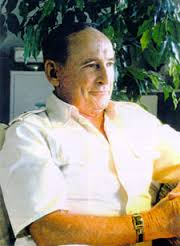 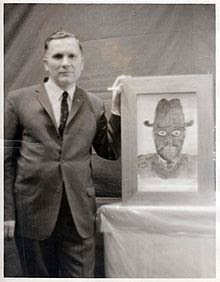 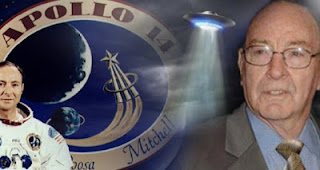 From 2012, Synchromystic Men In Black

From 2014, Third UFO Researcher to Die In A Week

From 2014, Are You Still Alive? UFO Deaths, Revisited

I was listening to something a couple weeks ago about deaths of physicians who are involved in alternative medicine, to the point where some in the field are starting to become a little paranoid. Are they connected?

Thanks for the post, Loren. With all the violent mayhem going on, this other pattern is slipping past the MSM.

Investigators are getting closer to the truth.

Sadly we have list another one. Max Spiers, 39 years old.