There have two more Phantom Clown sightings in North Carolina on Sunday, September 4, 2016. Here is a summary:

Winston-Salem police say someone in a clown costume tried to lure kids into the woods Sunday night.
The incident happened in the 1200 block of East 29th Street off Hwy. 52 about 8:30 p.m.
The "clown" was described as wearing white overalls, white gloves, red shoes with red bushy hair, a white face and a red nose.
The suspect allegedly tried to lure the kids with treats. The suspect was reportedly seen by two children and heard, but not seen, by one adult. The suspect fled the area when officers arrived.
A second clown sighting happened just after midnight in the 1600 block of Hope Lane, two miles from the first sighting. Officers attempted to locate the subject but were unsuccessful.
Both spots where clowns were reported are in very residential areas near parks/woods. 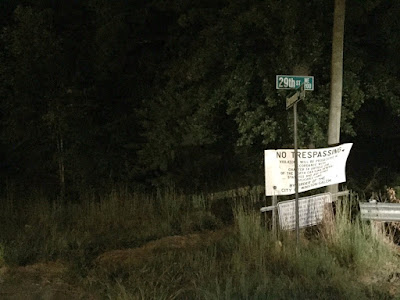 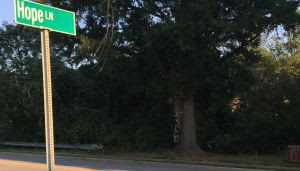 Posted by Loren Coleman at 9:22 PM