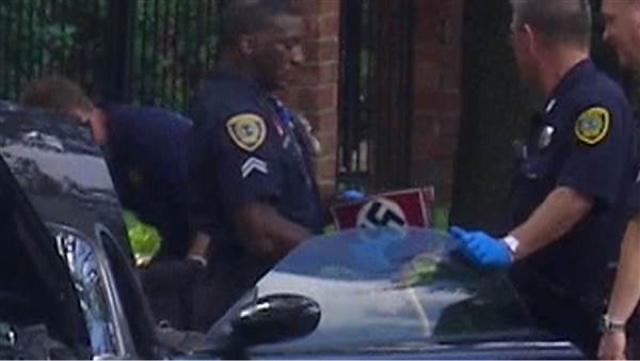 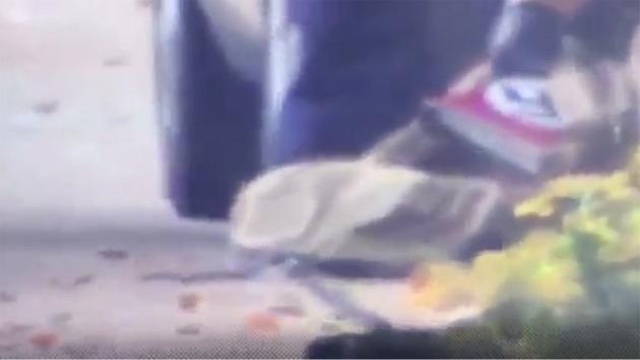 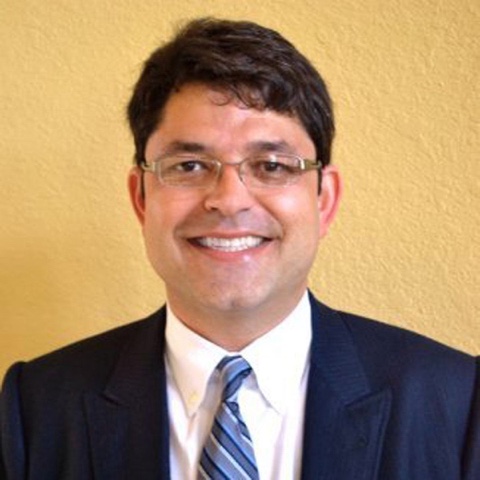 Houston lawyer wearing a Nazi uniform— evidently facing issues with his firm — opened fire near a strip mall, wounding nine people before he was shot dead by police, authorities said.

Shots rang out around 6:30 a.m. local time on September 26, 2016, in southwest Houston near an intersection's strip mall, with a grocery store, Walgreens and Chuck E. Cheese.

The attacker, identified by local media as 46-year-old local attorney Nathan Desai, used a tree near his car for cover as he exchanged gunfire with several officers in a nearby neighborhood before he was killed, officials said at an afternoon press conference.

Six people were hospitalized with gunshot wounds following the shooting — including one person in critical condition and another in serious condition. Three others had minor injuries from broken glass.

More Nazi material was found in the suspect's car.

Posted by Loren Coleman at 9:54 PM

(United States Secretary of Homeland Security Jeh) "Johnson said terrorist threats have evolved, moving from terrorist-directed attacks "to a world that also includes the threat of terrorist-inspired attacks" in which individuals who live in the U.S. are "self-radicalized" to attack their own country."