The Fayette Factor seems to be always be with us. There are a surprisingly high incidence of Fortean (inexpliable) events linked to places named after one of the USA's Founding Fathers--the Marquis de Lafayette. Fayette, Lafayette, Fayetteville. The locations are "special," in terms of the weird quotient.

The Fayette Factor is probably one of the strangest mysteries in American Forteana, first discovered by researcher William (Bill) Grimstad, back in 1977, and written about in "Fateful Fayette," Fortean Times, No. 25, Spring 1978.

Now in Bill's 40th year of tracking the phenomenon, he shares the following recent notices of the Fayette Factor yesterday, in a email to me: 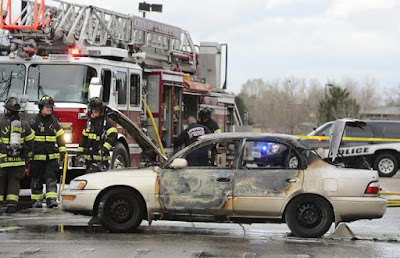 It’s been a lively Lafayette, CO scene in the past few days. A man claiming FBI harassment burned himself to death at a Lafayette Wal-Mart on March 27. 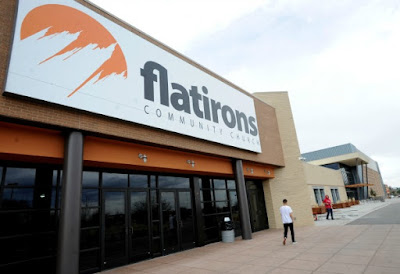 Only 12 days earlier, on March 15, a man publicly shot himself to death in front of police near [the Flatirons] church in Lafayette.


Also on March 27, a man was charged with stabbing to death his two infant daughters from Fayetteville, NC. 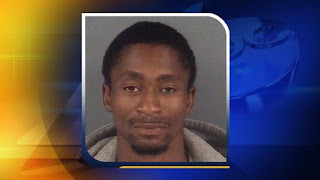 Tillman Freeman is accused of killing his 2-year-old and 4-day-old daughters, Genesis and Serenity.

Posted by Loren Coleman at 1:09 PM