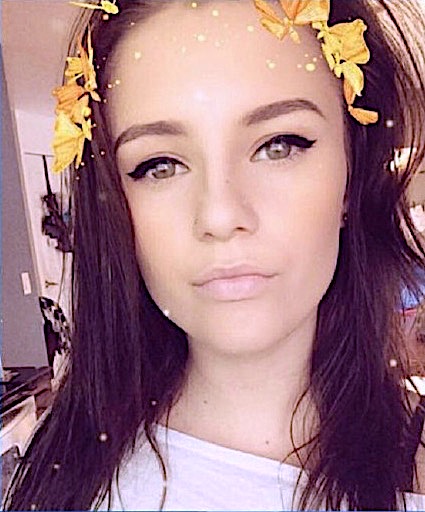 Aurora means "dawn," and another Aurora has been touched by tragedy.


The Oregon State Police identified a teen who died around 4:00 pm, March 25, 2017, after getting pinned by a log at a Bandon beach, specifically South Jetty Park beach.

Aurora Genai Sheffel, 14, of Eugene died from her injuries after attempts by a Bandon police officer and paramedics to save her life.

Witnesses said the log had rolled over on top of her, and they were able to remove the wood after several attempts. She was rushed by crews to the hospital where she was pronounced dead.

Sheffel's stepfather, David Wederquist, told the Register-Guard on Sunday, March 26, 2017, that Sheffel and two friends were playing on the log and taking selfies at the start of their spring break. Her friends jumped off, but she did not.

"They were just taking pictures and posing," he told the newspaper.

Her father said Sheffel, a freshman who earned straight As, had recently been selected for North Eugene High School's varsity cheerleading squad. 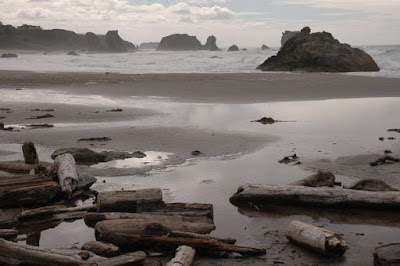 Catherine Elizabeth Coulson (October 22, 1943 – September 28, 2015) was an American stage and screen actress who worked behind the scenes on various studio features, magazine shows and independent films as well as acting in theater and film since the age of 15. She is best known for her role as Margaret Lanterman, the enigmatic Log Lady, in the David Lynch TV series Twin Peaks, based in the fictional Pacific Northwest location of Twin Peaks, Washington State.

Twin Peaks was broadcast for 18 episodes in 1990-1991. The story began in 1989, logger Pete Martell discovers a naked corpse wrapped in plastic on the bank of a river outside the town of Twin Peaks, Washington. The body is identified as homecoming queen Laura
Palmer.

A reboot of Twin Peaks, in a limited series event, will consist of 18 episodes, premiering on Showtime on May 21, 2017. 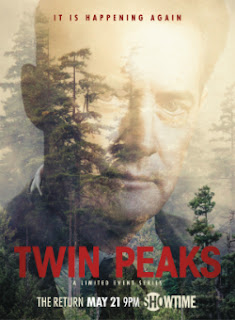 It occurred to me today that the joker's colors have been reflected symbolically in the last three presidents. Trump is the orange man, Obama's color throughout his 8 years was purple (which I thought att was meant to symbolize the two parties, red and blue combined) and Bush was the green global warming man. Plus, his v name, Bush, brings to mind greenery.
Funny to look back at the 2000 election, no wonder the 2 Bush brothers stole it from the self proclaimed "inventor of the internet" Al Gore (algorithm) and then happily took up his greenhouse gasses cause. It was the Joker's way of hijacking of the new Century from the Clowns of the last one.