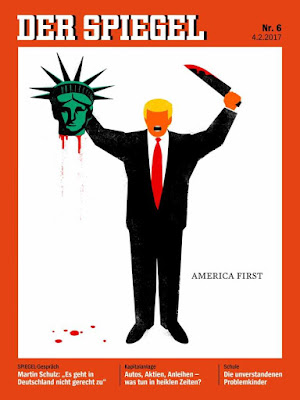 These are bizarre times....

A werewolf. A vampire. A stabbing. A beheading. Two mothers dead. It has been a strange two days.

Now Bellingham, Washington, has been revisited in a horrific fashion. A son, who thought he was a werewolf, kills his mother, who he thinks was a vampire.

Officers and firefighters were called to a home in the 1500 block of McKenzie Avenue, Bellingham, Washington, on Sunday, March 5, 2017. 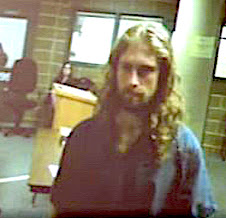 When they arrived shortly after 2 p.m., they found the body of 57-year-old Aurora Buol-Smith. Police found Sheaen Smith, the woman’s 29-year-old son, in an upstairs bedroom of the home. Bellingham police say Smith made several statements, including one to the effect of "I stabbed her," and told officers he had called 911. The man was transported to the police department for an interview. Based on information he provided, a knife believed to be the one used in the stabbing was found in the home. Police say Smith made numerous statements to officers and detectives about why he stabbed his mother, including a statement that he was a werewolf and his mother was a vampire. Source.

Police said later that the attack was sexually motivated.

The woman killed was identified as Aurora Buol-Smith, 57, The Bellingham Herald reported. The same newspaper has said that the suspect, Sheaen Emmette Smith, 29, placed "a nonsensical 911 call about werewolves and vampires around 2 p.m. Sunday from his mother’s duplex."


Meanwhile, on Monday, March 6, 2017, another son killed his mother, also under bizarre circumstances. 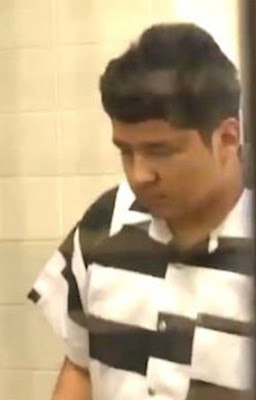 The suspect, 18-year-old Oliver Funes-Machado (pictured above), was arrested after greeting police with a butcher’s knife and his mother’s severed head.

Media reports say the first deputy on the scene saw the teen walking out of the house, holding the head in one hand and what appeared to be a butcher knife in the other. When Funes-Machado saw officers, he reportedly placed the head on the ground and was arrested, officials have said.

The son killed his mother in front of two other children in the family, young girls ages 2 or 3.

The killing of Yesenia Funes Beatriz Machado happened about noon Monday, 190 miles east of Charlotte in the small Pilot community of Franklin County. The closest town is Zebulon, an eastern Wake County town of 4,400 people. Source.

AURORA! Loren your coverage of this particular name game is the most extensive and in depth.

EMMETTE: Emette + EMET Hebrew for truth and according to some legends written on the forehead of the GOLEM.