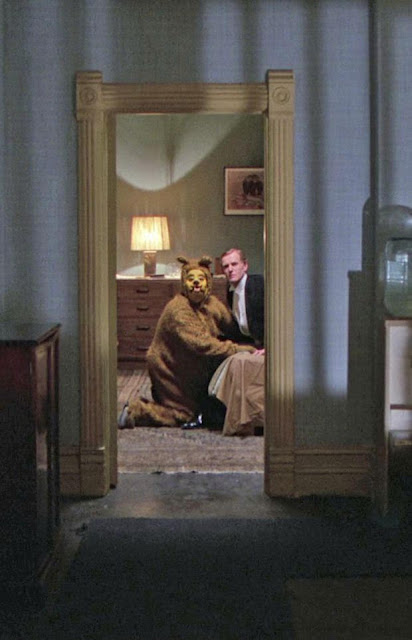 Cryptokubrology: A useful methodology for deconstructing cinema, history, and synchronicity. Involves the syncs of Stanley Kubrick's films linked to items found in other realities.

The Shining is a 1980 horror film produced and directed by Stanley Kubrick and co-written with novelist Diane Johnson. The film is based on Stephen King's 1977 novel of the same name.

The Shining is about Jack Torrance (Jack Nicholson), an aspiring writer and recovering alcoholic, who accepts a position as the off-season caretaker of the isolated historic Overlook Hotel in the Colorado Rockies. Wintering over with Jack are his wife Wendy Torrance (Shelley Duvall) and young son Danny Torrance (Danny Lloyd). Danny possesses "the shining," psychic abilities that allow him to see the hotel's horrific past. 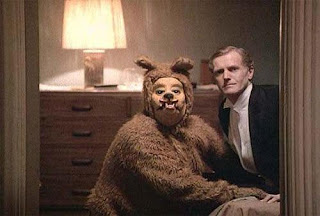 One very infamous scene involves Wendy Torrance's sudden discovery of a man in a work suit in a compromising position with an apparent man or woman in a bear suit.

In Stephen King's book version of this interaction, the suit is of a dog. Rob Ager's analysis of the scene notes that he believes that "a shift from dog to bear costume doesn’t have any significant effect on the aesthetic scariness of the scene, so there must have been some sort of logic at work in Kubrick’s decision." (Source.)

Whether by coincidence or by design, an internal mirroring presentation of the "form" of the bear-in-front-of-a-man appeared in an ad for an Animal Planet program in 2011. In 2010, during the photographic sessions for the pilot of Finding Bigfoot, a series of images  were taken in Alaska.

A few of these were chosen to be used for the promotion of this series that would go on to be successful for 100 episodes, from 2011 through 2018. The show has ended, so I shall report on a cryptokubrology image that was there from the beginning. 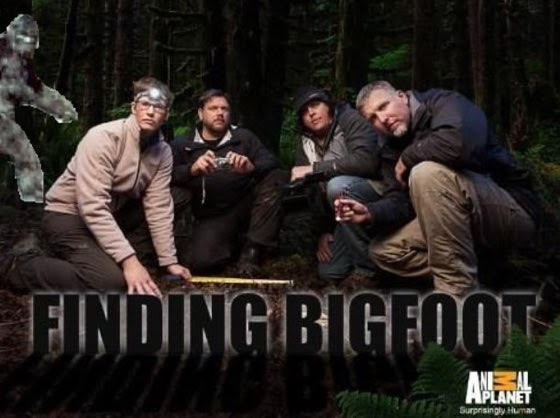 But if examined closely, was someone in the public relations department playing a little cryptokubrology prank? 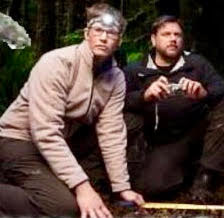 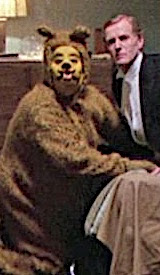 Was what was going on at Animal Planet some sort of Disneyesque covert message? It is a well-known historical fact that cartoonists working at Disney would hide subliminal messages and sexual images hidden in Disney cartoons.

Or was the Finding Bigfoot-The Shining overlap just a cosmic coincidence?

Certainly, in the realm of jokes and politics, The Shining bear imagery has been used to convey an editorial or comic point of view. 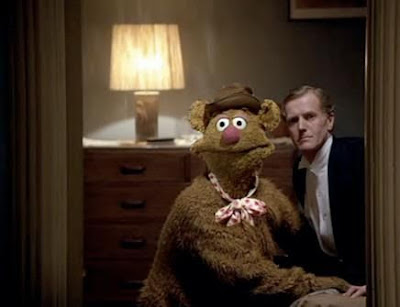 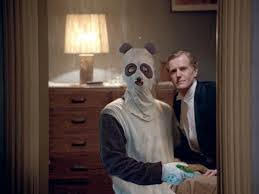 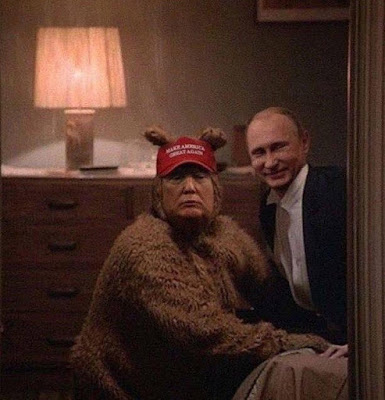 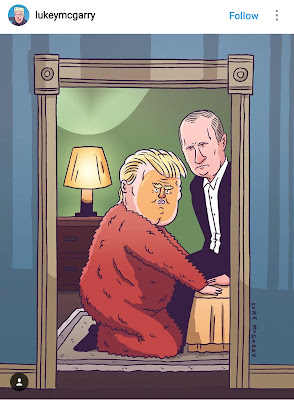 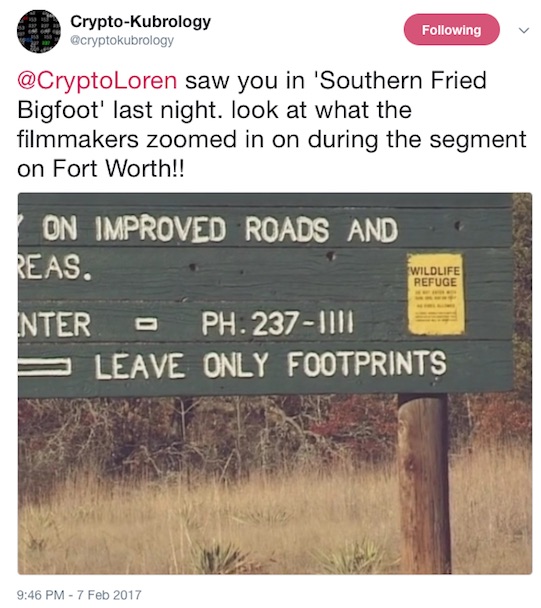 That is why it is called twilight language.