For The Record: Scottsdale Spree Killer

In May and June 2018 a spree killer sought out and killed six people in Scottsdale, Arizona. The spree began on May 30 and ended June 4.

The suspected shooter that the public was told to look for was sketched out as follows: 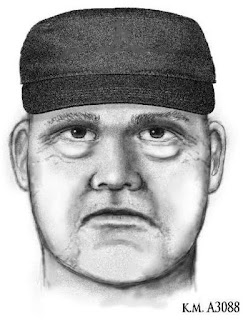 Steven Pitt (59), a well-known forensic psychiatrist was shot and killed outside his office at 5:20pm on Thursday 31 May. Pitt had examined [Dwight Lamon] Jones in connection with a "bitter" divorce. In 2006 Pitt helped the police identify the Baseline killer who had raped and murdered a series of women in Phoenix, Arizona. [Pitt also worked on the JonBenét Ramsey case. (Source.)]

Veleria Sharp (48), and Laura Anderson (49), paralegals, were shot and killed at 2:15pm on Friday, 1 June in the downtown Scottsdale offices of Burt, Feldman, Grenier, the law firm where they worked. A lawyer at the firm had worked on the Jones divorce. By 11:30 pm on Friday June 1, police knew that the same gun had been used to kill Anderson, Sharp and Pitt.
The body of Marshall Levine (72), a psychologist and counselor, was found just after midnight, as Friday turned to Saturday, June 2, in his Scottsdale office. Levine was subletting his office from a woman who had provided counseling services to his son during the divorce, Jones' intended target.
By Sunday afternoon, police had Jones under surveillance as he drove around Fountain Hills in his gold Mercedes Benz. At one point, Jones ditched a small bag containing a .22-caliber pistol, which police later determined to belong to one of two people, 70-year-old Mary Simmons and 72-year-old Bryon Thomas, who were shot and killed inside a Fountain Hills home. Their bodies were not discovered until Monday, 4 June. Police stated that ballistics ruled out the 22-caliber gun from having been used in any of the shootings. Source. 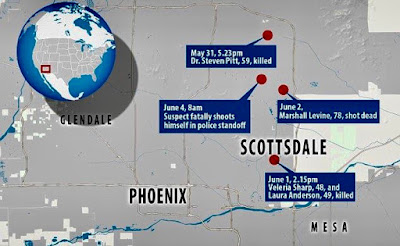 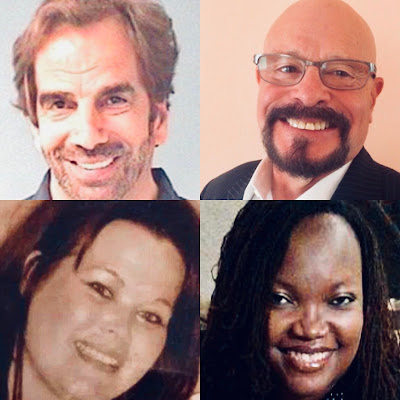 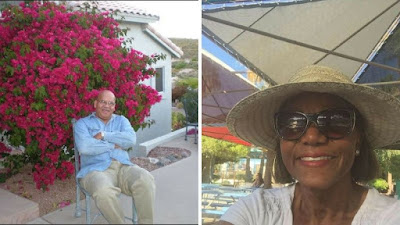 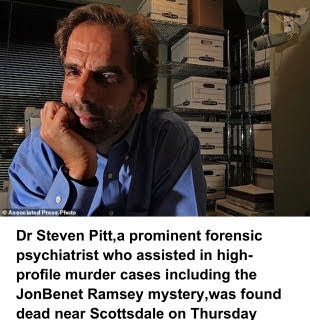 Sergeant Lewis of the Phoenix Police described the suspect in Dr. Pitt’s killing as a bald, white male wearing a dark-colored hat with a short brim, “kind of like a fedora.” 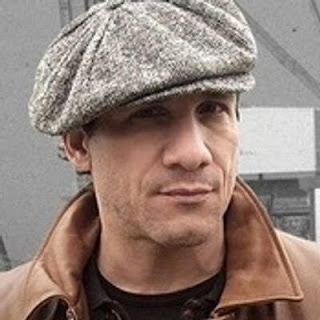 In a standoff with the suspect, the police cornered the gunman. 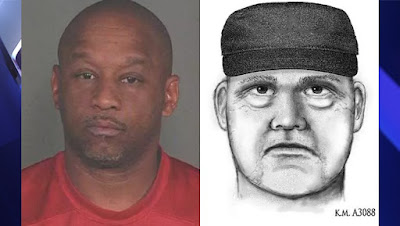 It turned out that the suspect was black. The shooter was Dwight Lamon Jones, aged 56. 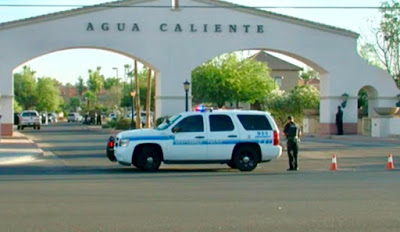 The murderer killed himself. Note the pics show the Agua Caliente plaza sign in the background of the hotel where the stand-off took place and where his suicide occurred. 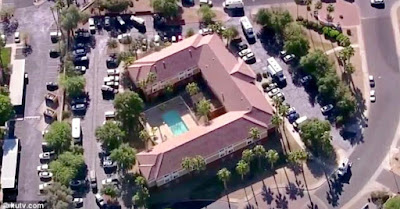 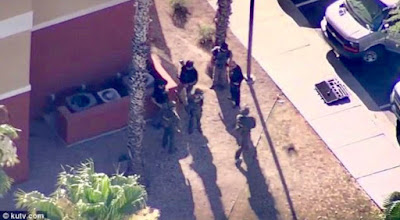 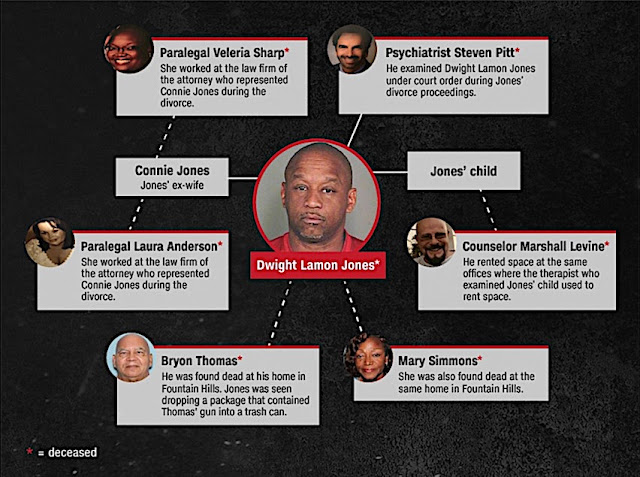 There was some concern for the safety for one other individual. 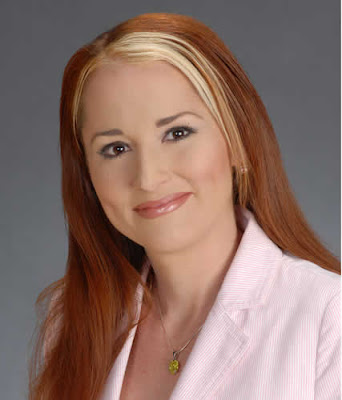 Footnote: This same general area is home to the Arizona medium and profiler Allison DuBois. She skyrocketed to fame as the subject of the popular CBS television show Medium (2005–2011). The series Medium was based on DuBois' book Don't Kiss Them Good-Bye. Patricia Arquette, who played the role of DuBois, won an Emmy for her portrayal. Glen Gordon Caron, the creator of Moonlighting and many other hits, was the head writer on the series. It was produced by Paramount Pictures and Grammnet, owned by Kelsey Grammer. Source. 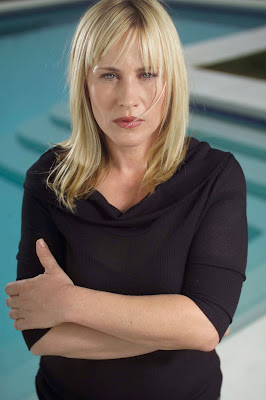 Thanks for background insights from Steve L. and Tracy B.

Posted by Loren Coleman at 9:00 PM