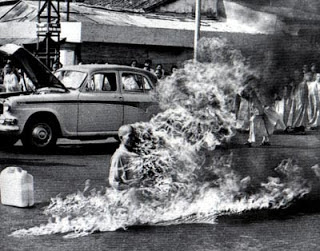 Self-immolations have been a form of political protest in modern times since a number of Buddhist monks (including the most famous case of Thích Quảng Đức) immolated themselves by fire in protest of the persecution of Buddhists under the administration of Roman Catholic President Ngô Đình Diệm in South Vietnam. The immolations spread through Asia and to America from 1963 to 1971. 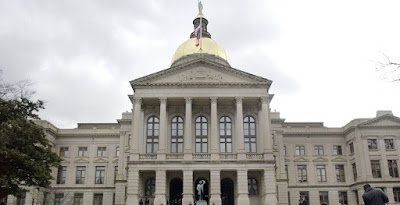 In the third known high-profile fire suicide attempt of 2018, a man is fighting for his life at Atlanta's Grady Memorial Hospital with burns to 85 to 90 percent of his body.

A veteran who was fed up with treatment by the Department of Veterans Affairs set himself on fire in protest outside of the Georgia State Capitol building (seen above) in downtown Atlanta on June 26, 2018.

The 58-year-old from Mableton, Georgia, who has not yet been identified, parked his car alongside the Capitol before walking toward the building, where he commenced self-immolation, the Atlanta Journal-Constitution reported.

“He was strapped with some homemade incendiary devices (and) firecrackers, and doused himself with some kind of flammable liquid,” Georgia State Patrol Captain Mark Perry told the Atlanta newspaper.

The Georgia immolation appears to follow the same pattern of the immolation of Charles Ingram, a 51-year-old Gulf War veteran, who grew increasing frustrated by the Department of Veterans Affairs. In March 2016, shortly before his VA appointment, Ingram went to the clinic in Northfield, N.J., doused himself in gasoline and lit himself on fire. The clinic was closed at the time. He died. 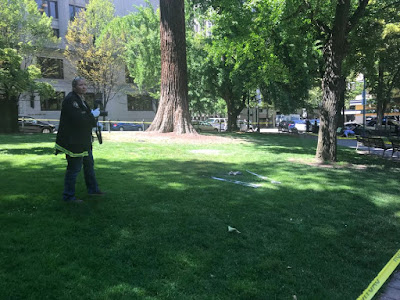 Exactly a week before, on Tuesday, June 19, 2018, a person lit themselves on fire in Lownsdale Square (see above), the park located across from the Multnomah County Courthouse in downtown Portland, Oregon.

The person entered the park, on crutches, and barely able to walk, wearing a red scarf around the neck. Then the individual sat down and began reading a statement about homelessness and mental health issues. The person died at the hospital.

The local media reported some confusion about the gender of the person. It turns out it was video developer Chloe Sagal, 31, who identified herself as trans.

Sagal was best known for her horror game “Homesick,” which follows the story of a woman searching for her friends inside the house where her family was murdered. She also made headlines in 2013 when she ran an Indiegogo campaign that was ostensibly for metal poisoning treatment. But, according to Eurogamer, the money was instead used for gender alteration surgery. 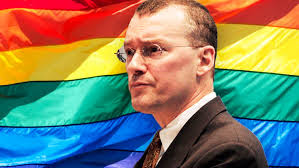 Another self-immolation of 2018 occurred on Saturday, April 14, 2018, when David Buckel, 60, a prominent green activist and lawyer for LGBT rights, died after setting himself on fire in Brooklyn’s Prospect Park protesting ecological destruction and global warming. The famed 60 year old attorney left behind a suicide note in which Buckel told of his intention of burning himself to death with "fossil fuel" in a bid to show how mankind was likewise killing itself. Buckel also worked as an urban gardener and ecologist with the Brooklyn Botanic Garden, helping run what he called the largest composting program in the country to use only renewable sources of energy. 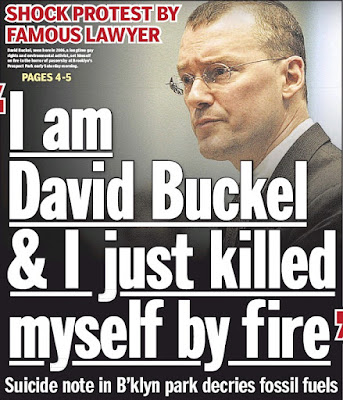 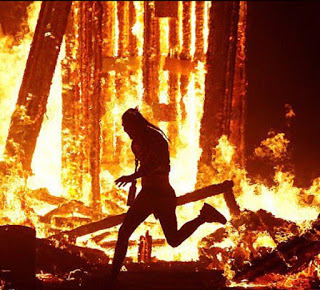 Posted by Loren Coleman at 5:13 PM