John A. Keel's Brother Has Died

John Alva Keel, 79, known for his UFO research and books, including The Mothman Prophecies, lived most of his life in New York City. He died July 3, 2009, at Mount Sinai Hospital in New York City, after some months in a nursing home near his Upper West Side apartment. 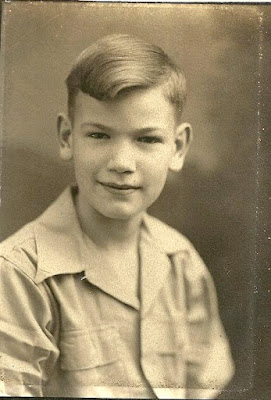 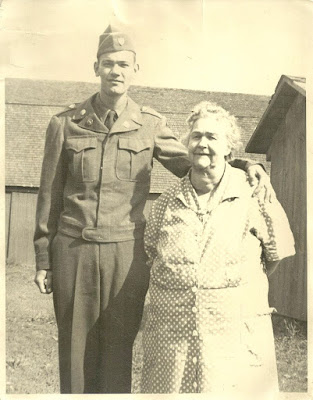 Alva John Kiehle (later to be known as John Keel) was born on March 25, 1930, in Hornell, New York, the son of a small-time bandleader. His parents separated and he was raised by his grandparents. Various half- and full-siblings survived him in upstate New York State and then throughout the country.

One was Raymond Kiley. He has passed away. Below is his obituary. 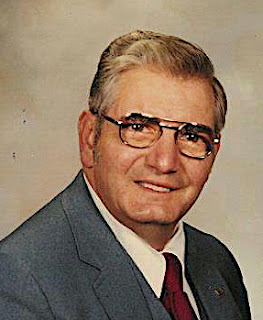 Raymond L. Kiley {January 15, 1941 - June 4, 2018}
PERRY {New York} — Raymond L. Kiley, 77 of Perry, passed away on Monday, June 4, 2018. He was born in Warsaw, to the late Chester (Irene Gibbs) Kiley. He is preceded in death by his brother, John Keel.
Ray enjoyed collecting sap, making maple syrup, fishing and cutting wood. He attended services at the First Congregational Church in Perry Center. Ray was a man that loved to work and was still working for Donald G. Butler Construction in Perry.
He is survived by his children, Joyce Wilson of Las Vegas, Nev., Christine (Ken) Gilbert of Pavilion, Denise (Patrick) McIntyre of Perry, Daniel (Wendy) Kiley of Perry; sisters, Mary White and Cheryl Keaton, both of Florida; seven grandchildren; eight great-grandchildren; along with many nieces and nephews.
{Raymond L. Kiley was} laid to rest in Glenwood Cemetery in Perry {New York}. Source.