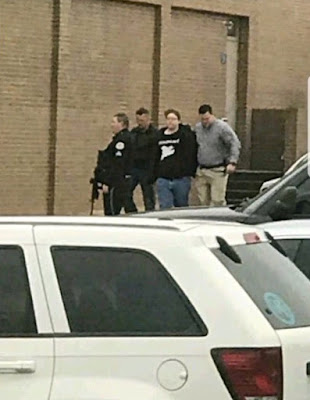 The two people killed include a 15-year-old female student, Bailey Nicole Holt​, who died at the scene. Five of the other victims were airlifted to Vanderbilt University Medical Center​ in Nashville, where another student, Preston Ryan Cope​, later died. 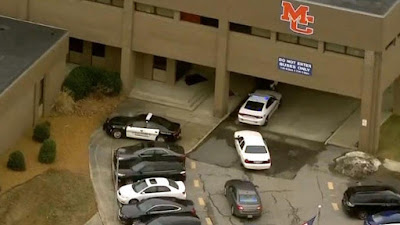 The suspect (pictured at top and below) has been identified as Gabe Parker, a freshman and band member at Marshall County High School. 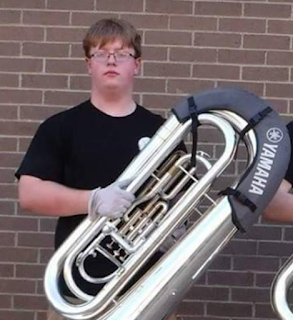 This shooting is the nation's first fatal school shooting of 2018.

Marshall County High School is about 30 minutes from Heath High School in Paducah, Kentucky, where a 1997 mass shooting killed three and injured five. Michael Carneal, then 14, opened fire there about two years before the fatal attack at Columbine High School in Colorado, ushering in an era when mass school shootings have become much more common. 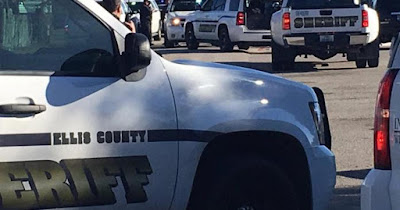 Meanwhile, yesterday, in the small North Texas town of Italy (pronounced "It'ly"), a 15-year-old girl Noelle “Cricket” Jones was recovering after police said she was shot by a 16-year-old classmate in Ellis County's Italy High School (above) cafeteria on Monday, January 22, 2018, sending dozens of students scrambling for safety. 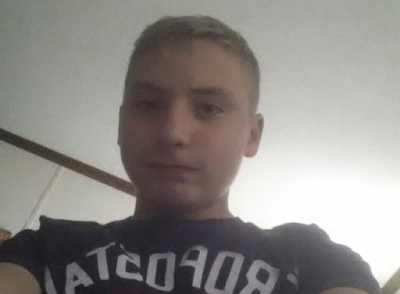 On Monday, January 22, 2018, Chad Padilla, 16, was taken into custody without incident after the Italy, Texas, shooting​ of a 15-year-old female student in the cafeteria just before 8:00 a.m. with a semi-automatic​ handgun. 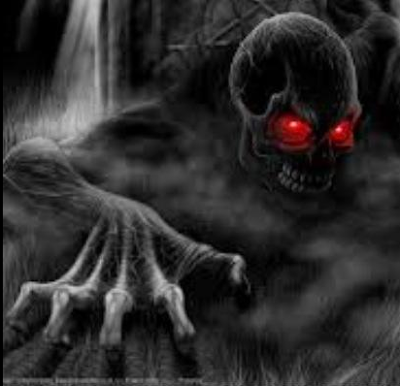 Benton, Kentucky is 15 miles away from Aurora, Kentucky, also in Marshall County. 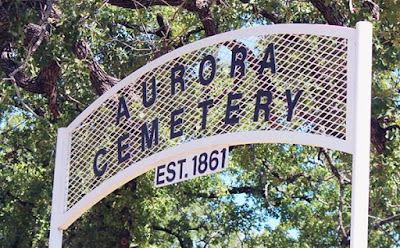 Italy, Texas is 82 miles away from Aurora, Texas, in Wise County. 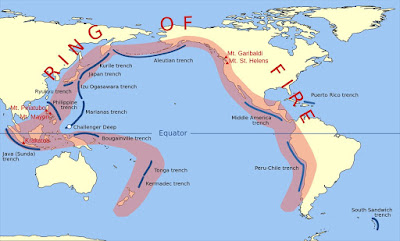 Are humans effected by tidal forces?

The Pacific Ring of Fire has been very active in the last 24 hours:

Newsbreak: 12y/o girl in custody for shooting in L.A.