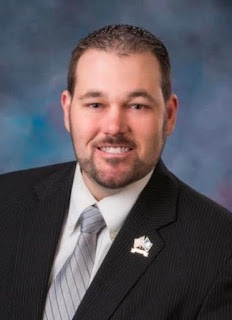 Brandon Hixon was found dead of a self-inflicted gunshot wound to the head in his Caldwell home early Tuesday, January 9, 2018, Canyon County Coroner Vicki DeGeus-Morris said. A family member discovered his body. Some say because he did in fact have those sexual relations.He was 36 years old.

Officials have released no details about the criminal investigation into Hixon, 36, except that it was related to possible sexual abuse. Records obtained by The Associated Press show that he was previously the focus of a separate police investigation in 2014 after being accused of inappropriate touching.

At the time, Hixon denied the accusations and told police he was worried they would harm his political career. It’s unknown if the new investigation, ongoing since Oct. 5, was connected to the earlier case.

Hixon was elected in 2012, becoming one of the youngest lawmakers to win a seat in the Idaho House of Representatives. He didn’t stand out during his time in the Statehouse until he abruptly resigned in October after the sexual abuse investigation emerged. 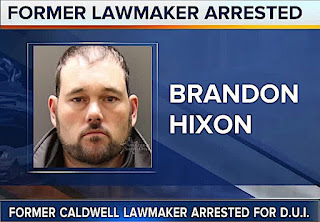 After stepping down, Hixon was arrested twice for drunken driving and was charged with misdemeanor resisting arrest last month.

Hixon’s death comes after two recent others have died by suicide, after recent sexual misconduct investigations. 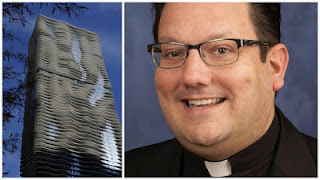 On December 20, 2017, James Csaszar jumped from the heights of the Radisson Blu Aqua Hotel, a sleek ultramodern skyscraper reaching 82-stories into Chicago's downtown skyline. Until November 2017, Csaszar had worked as a Catholic priest at the Church of the Resurrection in New Albany, Ohio. (See more, here.) 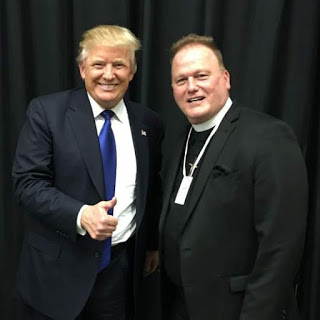 On December 13, 2017, Kentucky lawmaker Dan Johnson shot and killed himself last year after a report was published detailing allegations that he sexually assaulted a 17-year-old girl in his basement in 2012. He had denied the accusations. After he shot himself on a bridge in Mount Washington, southeast of Louisville, Kentucky. Johnson was an American evangelical pastor and Republican member of the Kentucky House of Representatives. (See more, here.)

Brandon
The name Brandon is an English name with the meaning of the name Brandon being derived from a surname and place name based on the Old English for "hill covered with broom." Broom is a prolific weed. Also Brandon can mean, "From the beacon hill."


Antonoe
In English the meaning of the source name Antonis is "highly praiseworthy." It derives from a Roman clan name. In the 17th century, the spelling Anthony was associated with the Greek anthos meaning "flower."