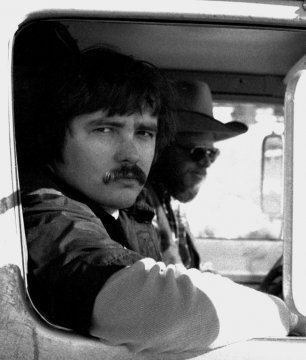 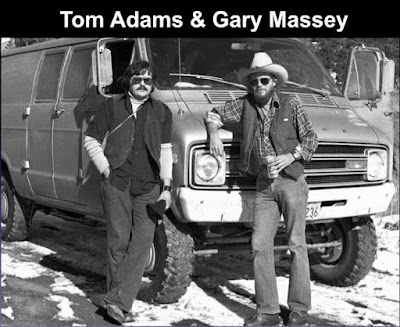 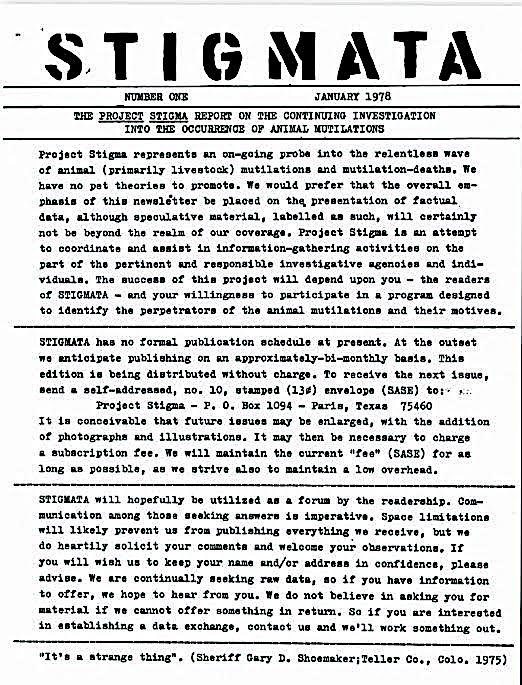 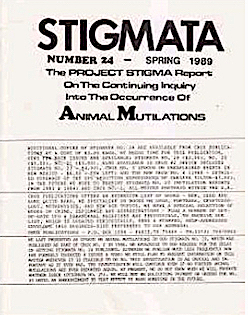 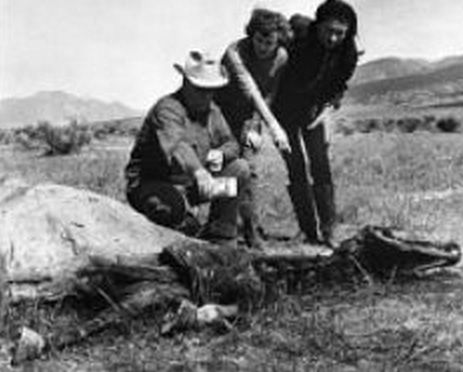 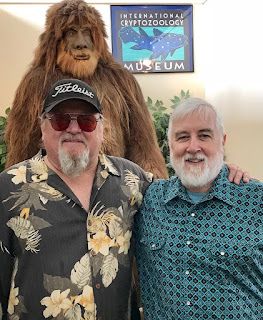 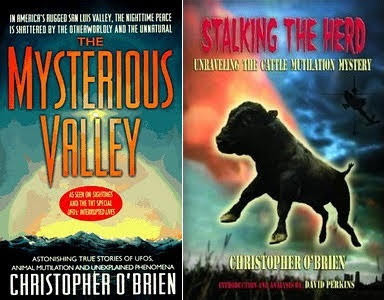 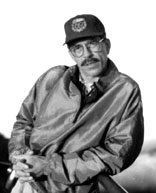 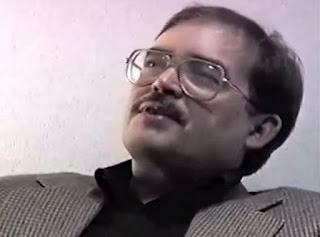 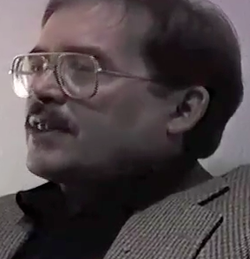 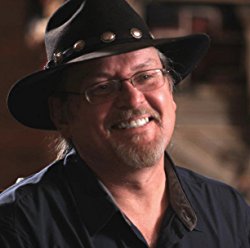 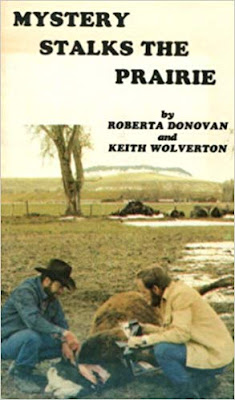 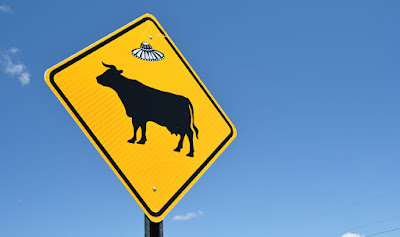 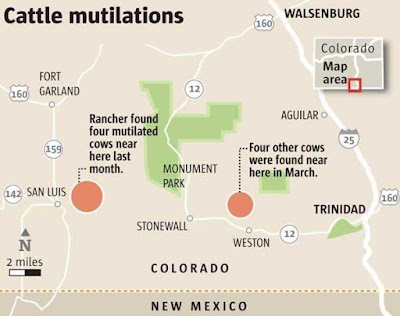 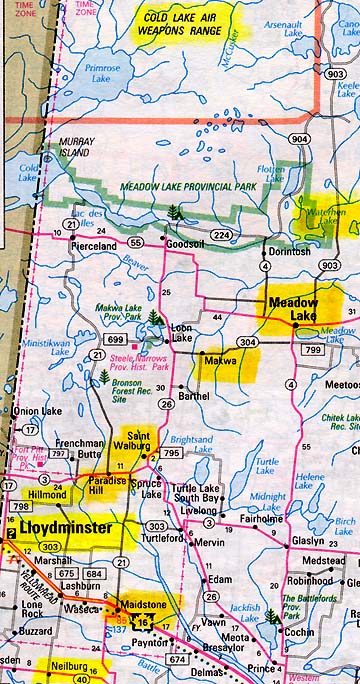 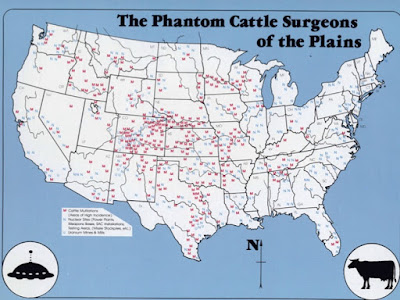 Exactly. And, very kind of you to be so thoughtful...