The Allegorical Assault on Albert Pike 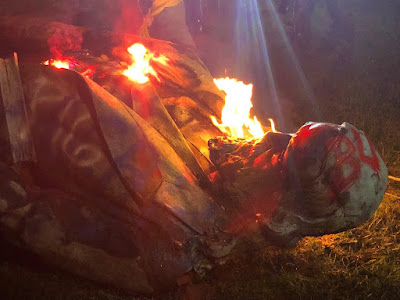 The last most significant demonstration on Juneteenth, June 19, 2020, was the toppling and symbolic burning of the Albert Pike statue in Washington D.C. 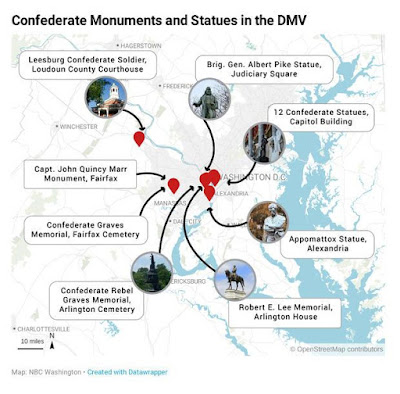 I foresaw this coming. I am not a conspiracy theorist. I am a predictor of human behavior based on social insights and psychological science.

A few in the synchromystic and cryptopolitical fields were able to forecast where the demonstrations might go. Michael Hoffman tweeted about the Pike monument six days ago. He was on-target. Although, according to Adam Parfrey's and Craig Heimbichner's Ritual America, Hoffman may have overstated Pike's "Satanism," as it has much to do with Pike's plagiarism. Hoffman and I disagree about some fundamentals but I listen to intelligent people, even with different bias than mine. We all have them. 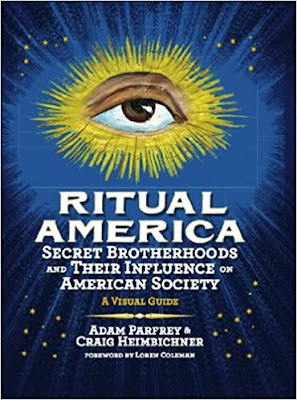 Parfrey and Heimbichner did make the point in their book, however, that the usual Masonic pushback against the questioning of Pike's hidden leadership in establishing the Ku Klux Klan is weakened by the fact Pike's daughter shared a photograph of her father in a prominent position of authority for a book on the subject. Also, the KKK was set up, in essence, as a Lodge of Freemasonry, and Pike's involvement in creating it was covert but clear. 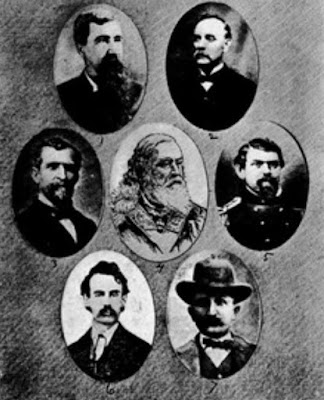 The Founders of the KKK. That's Pike in the central position.

Pike did not mince words in his support of slavery and of his negative feelings towards "negroes."

Bill Grimstad and I have written about Albert Pike since 1978. I corresponded with Grimstad as recently as June 18, 2020, wondering aloud about the D.C. statue's probable removal.

Albert Pike was a failed Confederate general, a manipulator of Native peoples, pro-slavery, pro-Indian removal, and a supporter of his Native soldiers under his command scalping Union soldiers. There is little that was redeeming in his nature. 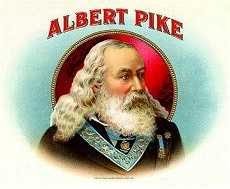 The Rebirth of Pan: Hidden Faces of the American Earth Spirit straightforwardly speaks to the "Pike Name Game." 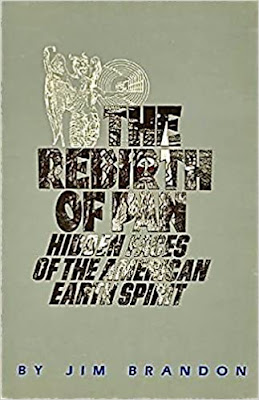 The Pike section of this book, a difficult tome to find in libraries or via booksellers, begins with these words:

"Pike is a name only slightly less charged with strange significance than Fayette across our land." 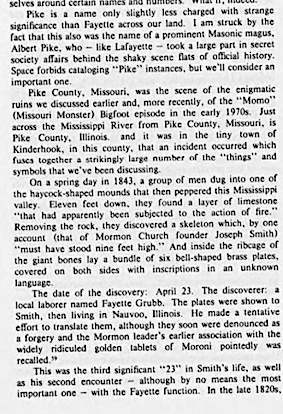 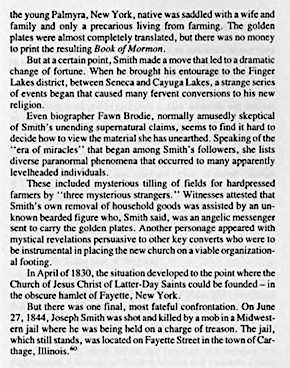 
Pike is an English name for one who lived by a hill with a sharp point, from Old English pic “point,” “hill.” Also (1) a predatory fish; (2) a sharp pointed weapon; and (3) short for turnpike.  Pike as a boy's name is of English origin, and the meaning of Pike is "a spear.”

The harmonic naming of the United States of America, from Lafayette locations to Pike places, from Washington wonders to Decatur destinations, are part of Masonic America. The rest of the nation is beginning to be alert to the hidden meaning on the land.


How Quickly It Fell

It appeared various off-the-wall claims were afloat that the Masons were protecting D.C.'s Albert Pike statue. Or that Democratic leaders were looking to take down Confederate statues, but were ignoring the Pike memorial.

Instead, when the time came, events moved quickly. 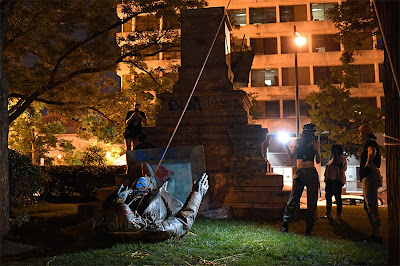 Friday night, in Judiciary Square, exactly 13 blocks from the Capitol building, a crowd of 80-100 gathered steps away from the D.C. police headquarters, at 11:00 p.m., in front of the Albert Pike statue. Within 15 minutes, the monument was pulled off its pedestal and was on the ground. Demonstrators doused it with lighter fluid, and set it on fire. But since the statue is made of mostly bronze, the flames were more allegorical than damaging. Video. 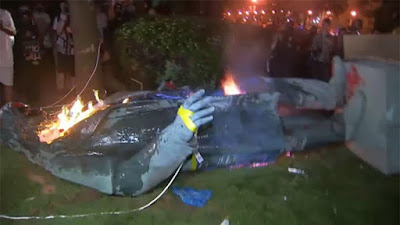 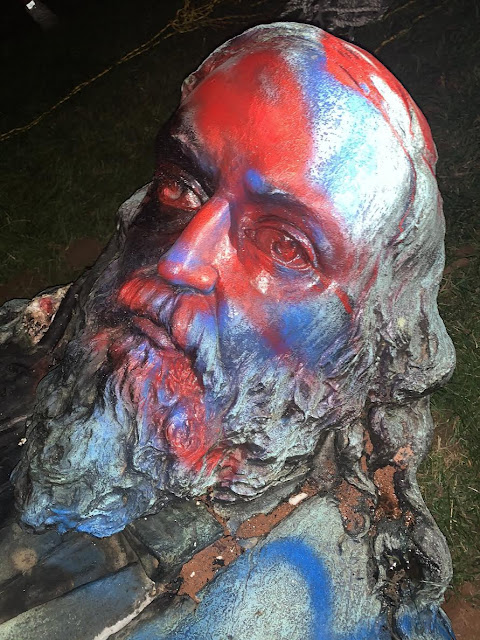 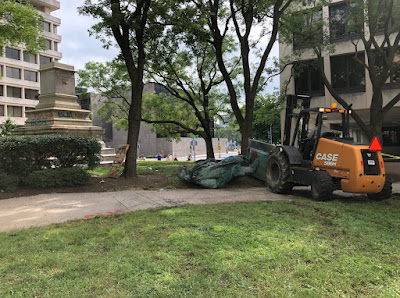 National Mall and Memorial Parks, National Park Service (the caretakers of the Washington Monument, Lincoln Memorial, National Mall sites & more) confirmed to Fox5-DC, they have a truck at the site to remove the toppled Albert Pike statue by 3rd & D Streets NW. It will go to one of their maintenance facilities. 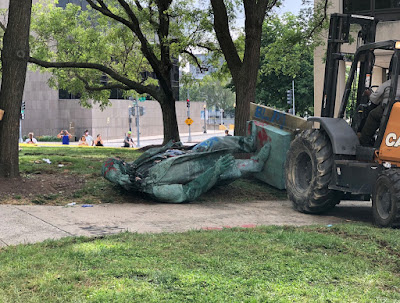 Brigadier General Albert Pike was a public artwork in Washington, D.C. honoring Albert Pike (1809–1891), a senior officer of the Confederate States Army as well as a poet, lawyer, soldier, and influential figure in the Scottish Rite of freemasonry. The memorial was sited near the corner of 3rd and D Streets NW in the Judiciary Square neighborhood. The memorial's two bronze figures were sculpted by Gaetano Trentanove, an Italian-American artist responsible for another Washington, D.C. sculptural landmark, the Daniel Webster Memorial. The dedication ceremony in 1901 was attended by thousands of Masons who marched in a celebratory parade. 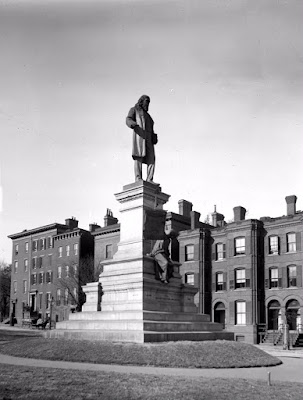 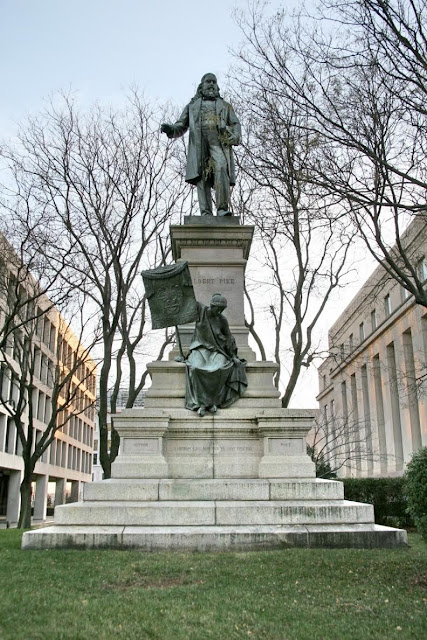 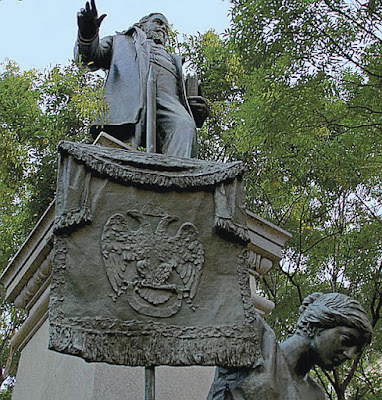 In 2009, the chapter, "The Double-Headed Phoenix" by Loren Coleman appeared in An Illustrated Guide to The Lost Symbol. (See here.) 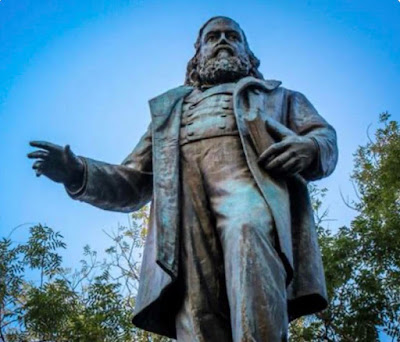 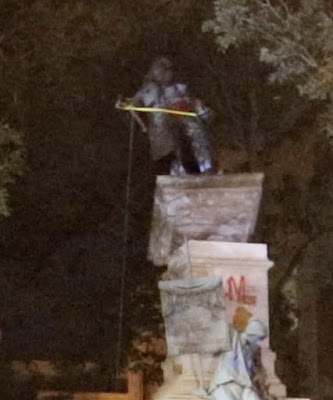 The monument was toppled and burned by protesters on the night of June 19, 2020, as protests continued in response to the killing of George Floyd. Wikipedia. 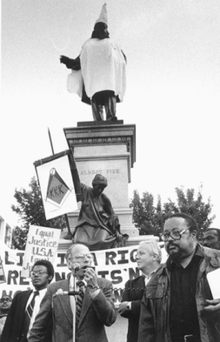 Pike's memorial has often stirred controversy throughout its history, beginning with the GAR's lobbying efforts against its erection to protesters arguing it honors a traitor and racist. Starting in the 1990s, there was renewed interest in removing the statue. In late 1992, members of the LaRouche movement, including civil rights activist and Lyndon LaRouche's vice presidential candidate James Bevel, began a series of protests demanding the memorial be removed, citing Pike's alleged links with the KKK. During one such event, LaRouche supporters draped Pike's statue with a KKK pointed hat and gown. Source.

A realistic view of this one week will see that great cultural change is occurring. The racist underpinning of everything from college football chants ("Gator Bait") to pancake brand names (Aunt Jemima), from Confederate statues to colonial monuments, are toppling in the wake of these events.

Look for the removal of other Confederate Brigadier General and Freemason Albert Pike’s monuments sitting outside in New York and mid-city New Orleans, but it is doubtful that any of his busts inside Masonic temples around the country will be disturbed (on private property).

Black lives matter. And as people look more closely at Pike's history in the future, perhaps, folks will figure out that Native lives matter too. Pike did not really care about America's indigenous peoples any more than he cared about Black ones. 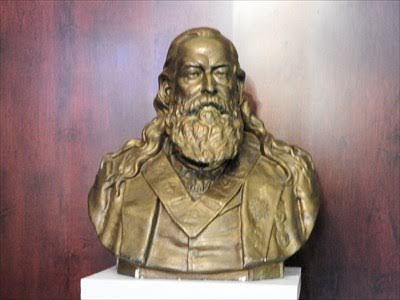 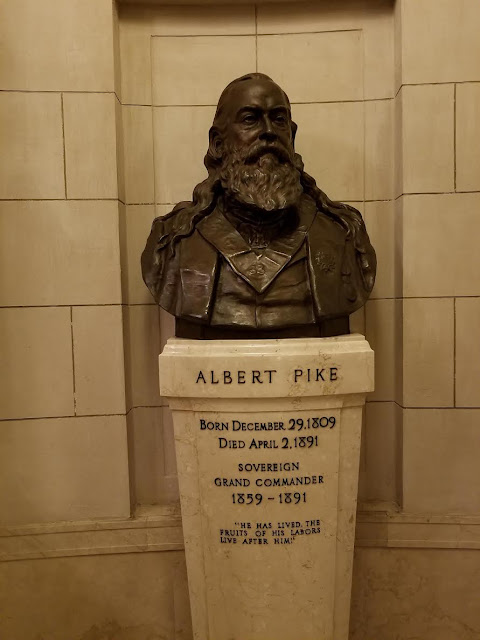 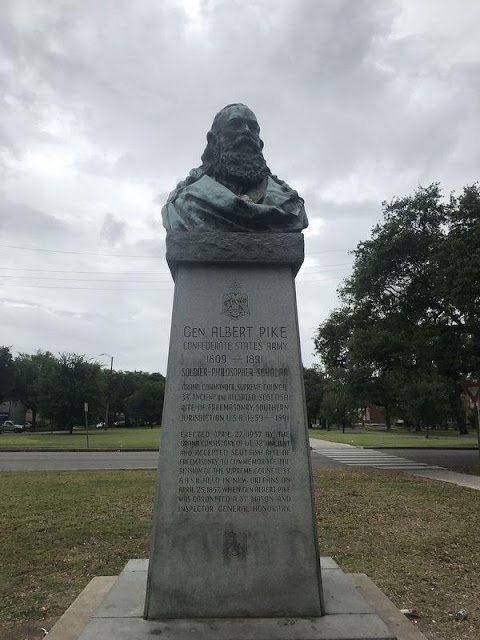 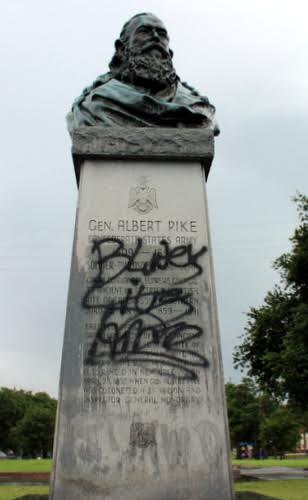 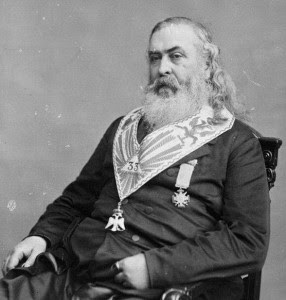 George Floyd and the Fayette Factor: Fayetteville to Lafayette Square

Sirius Rising in the Days of Synchromysticism

Posted by Loren Coleman at 4:36 PM

Maybe it's best they don't figure out he's buried in the walls of the House of the Temple.

"One theory is that the Civil War may have begun as a battle between the northern & southern branches of Freemasonry ~ with the Scottish Rite being the "southern branch."

The Blue & The Green’, from 1974, is a story that I remember as particularly frightening although, in my defence, I was only five and had a bit of a sheltered life.
The premise still sounds pretty good, though: in order to leave Earth, an alien species require the raw energy of human hatred, which they achieve by handing out different coloured badges (blue and green) which create two violently opposed factions. Viewed now, it’s terribly slow and very silly, but the depiction of an unravelling world where brothers fight over what’s on their lapel is suitably chilling, and the reports of riots and social disarray resonated with contemporary events

In the days of the Roman republic, the races featured four color-themed teams, the Reds, the Whites, the Greens and the Blues, each of which attracted fanatical support. By the sixth century A.D., after the western half of the empire fell, only two of these survived—the Greens had incorporated the Reds, and the Whites had been absorbed into the Blues