Strange Days in LA: From Magnolia to Inherent Vice 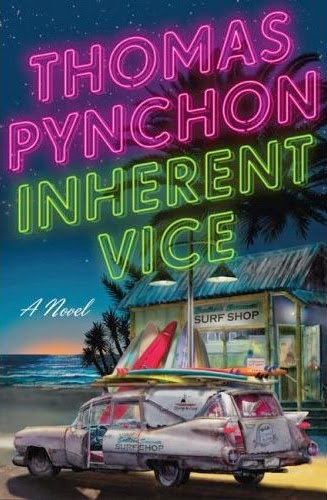 "It is in the humble opinion of this narrator that this is not just 'something that happened.' This cannot be 'one of those things'...This, please, cannot be that. And for what I would like to say, I can't. This was not just a matter of chance.…These strange things happen all the time." ~Magnolia


Frogs fall from the sky in Magnolia, an American drama film written, produced, and directed by Paul Thomas Anderson, narrated by Ricky Jay, was released on December 17, 1999.

Meanwhile, what new film was released on 12.12.14? Something novel (as in a novel from Thomas Pynchon) turned into a movie from Paul Thomas Anderson, Inherent Vice:


Location of the plot of Pynchon's novel: "The setting is Los Angeles in 1970; the arrest and trial of the Manson Family is featured throughout the novel as a current event. Larry 'Doc' Sportello, private investigator and 'pothead,' receives a visit from his former girlfriend Shasta Fay Hepworth, now having an affair with the real-estate mogul Mickey Wolfmann."

Shasta Fay Hepworth links to the Fayette Factor, of course.

Someone wrote this about Magnolia at Wikipedia: "The film has an underlying theme of unexplained events, taken from the 1920s and 1930s works of Charles Fort. Fortean author Loren Coleman has written a chapter about the film, entitled "The Teleporting Animals and Magnolia," in one of his recent books [Mysterious America]. One of Fort's books is visible on the table in the library and there is an end credit thanking Charles Fort." 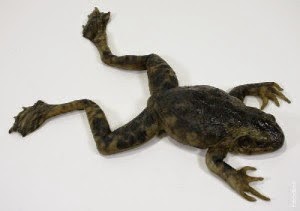 Several of the actual film prop frogs from Magnolia
are at the International Cryptozoology Museum. 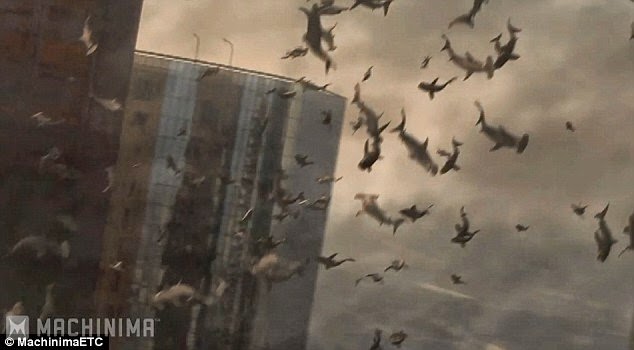 Of course, Los Angeles became the Z-target of sharks from the sky when Skarknado was released on SyFy, July 11, 2013.
Posted by Loren Coleman at 11:30 AM

And the film "Inherent Vice" based on Thomas Pynchon's novel about weird people getting into weird situations in L.A. opened on Friday 12/12. Look up the trailer