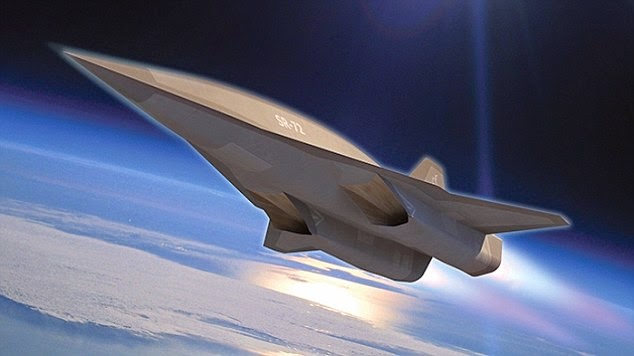 Over the weekend in the United Kingdom, the widespread reports of strange aerial bangings and what was speculated to be sounds produced by supersonic or hypersonic aircraft has called forth an often mentioned name.
According to the Daily Mail, conspiracy theorists are attributing,

The booms to a spy plane rumored to be under development by the US military, under the codename Aurora....People described it as loud enough to shake their homes and rattle windows. This has led conspiracy theorists to claim the power source could be behind a hypersonic US spy plane, dubbed Aurora. Aurora is rumored to be an ultra top secret aircraft that has been in development since 1989. 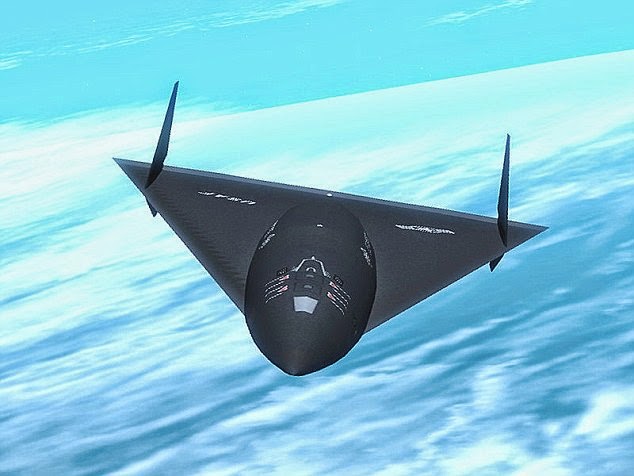 Enthusiasts claim that such a supersonic or hypersonic plans could be what caused the strange noises at the weekend. In particular, an expert said the sound is similar to that created by pulse detonation engines. An artist's illustration of what the Aurora plane could look like is pictured.


Support the blog and the blog writer. The need is critical.

I listened to the mp3 of this on some UK newspaper website. It sounded like some kind of military firepower if not fireworks. Something similar heard in news reports of Iraq, for example.

If you would like a smile and have the time, please read my personal experience of Aurora ...
http://thesignificanceofr.blogspot.co.uk/2010/06/aurora-project-and-british-telecom.html

According to documents contained in the archive of material provided to The Intercept by whistleblower Edward Snowden, the NSA has spied on hundreds of companies and organizations internationally, including in countries closely allied to the United States, in an effort to find security weaknesses in cellphone technology that it can exploit for surveillance.

The documents also reveal how the NSA plans to secretly introduce new flaws into communication systems so that they can be tapped into—a controversial tactic that security experts say could be exposing the general population to criminal hackers.