This is a dangerous time of year for American Presidents.


Former President George H.W. Bush remained at a Houston hospital for a third day in a row on Christmas Day 2014, after experiencing shortness of breath earlier this week. 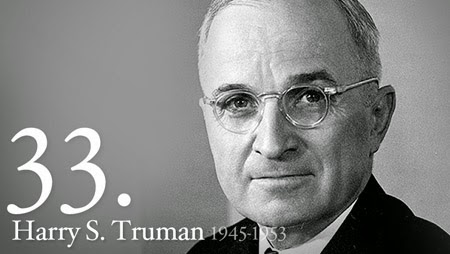 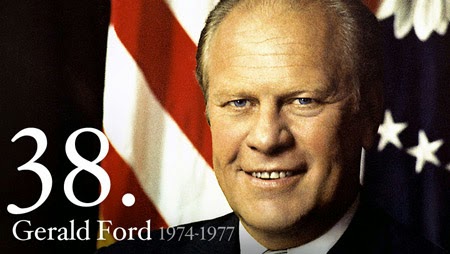 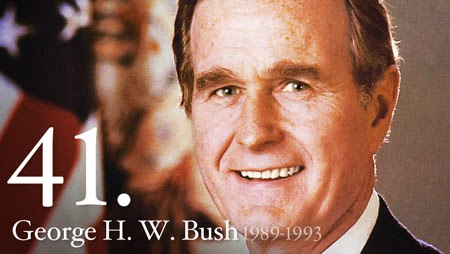 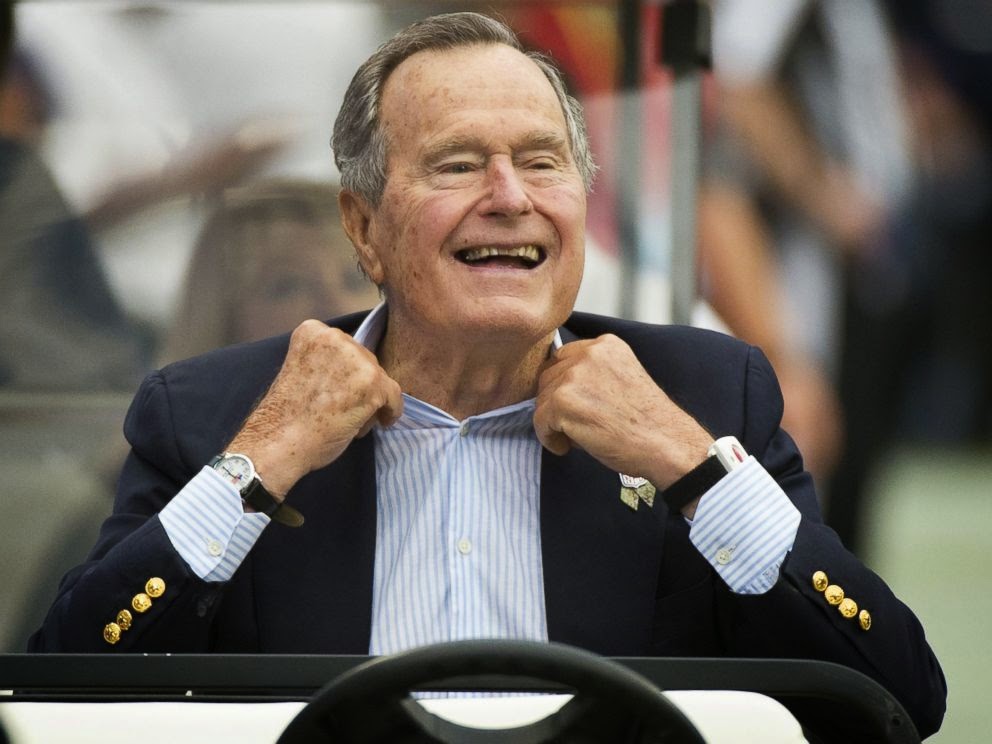 In this November 17, 2013 photograph, former President George H.W. Bush, who turned 90 in 2014, sits on the sidelines before a game between the Houston Texans and Oakland Raiders, in Houston, Texas.

On December 26, 1811, a theater fire in Richmond, Virginia killed the Governor of Virginia George William Smith and the president of the First National Bank of Virginia Abraham B. Venable.

Louis Whitley Strieber (born June 13, 1945, San Antonio, Texas) asserts that he was abducted from his cabin in upstate New York on the evening of December 26, 1985 by non-human beings. He wrote about this experience and related experiences in Communion (1987), his first non-fiction book. Although the book is perceived generally as an account of alien abduction, Strieber draws no conclusions about the identity of alleged abductors. He refers to the beings as "the visitors," a name chosen to be as neutral as possible to entertain the possibility that they are not extraterrestrials and may instead exist in his mind. 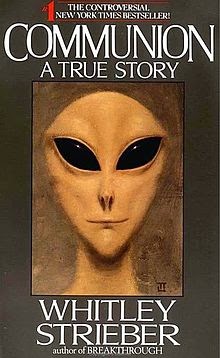 The following Strieber books have been adapted into movies:
Wolfen (1981; Orion/Warner Bros.),
The Hunger (1983; Metro-Goldwyn-Mayer), and
Communion (1989; New Line Cinema).

In the Communion, Christopher Walken plays Whitley Strieber and Lindsay Crouse plays Anne Strieber. The film's score is by Eric Clapton. The movie is directed by Philippe Mora.

The Hunger is directed by Tony Scott, Ridley Scott's brother who jumped from a bridge to his death. (See "Tony Scott: Divine Sacrifice of the King.")

On December 26, 1986, Elsa Lanchester, English-American actress and singer (b. 1902) died. She is best remembered for her dual roles of Mary Shelley and the Monster's Bride, in Bride of Frankenstein (1935).
Posted by Loren Coleman at 10:27 PM

December 26th is also a day of earthquakes. On this day in 2004, a 9.3 magnitude earthquake creates a tsunami causing devastation in Sri Lanka, India, Indonesia, Thailand, Malaysia, the Maldives and many other areas around the rim of the Indian Ocean, killing 230,000 people. Two years later, to the day, a 7.1 eq struck Taiwan.

Off topic, but goes very well with your previous post on cars being used to crash and kill, by apparent terrorists. What do you make of the recent 'accident' in the center of Glasgow, Scotland, where a garbage truck veered out of control and killed six people, some from Toronto, Canada?

The story was first reported as unexplained and a 'possible terrorist incident' before the Police statement, which went something like, "Authorities in Glasgow have said the incident was a road traffic accident, nothing more sinister." The media were wondering what could have been the cause of the deaths in the middle of the afternoon before Christmas.

Happy New Year to you Sir!