Mason City: Brad Steiger, The Music Man, The Day the Music Died, and the Griffins 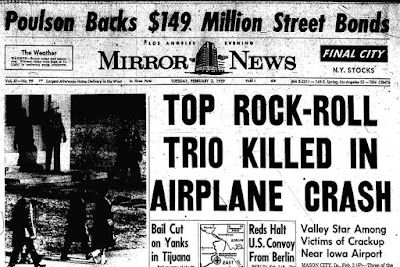 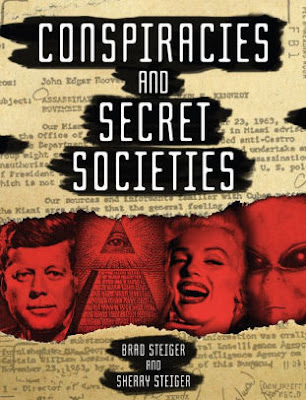 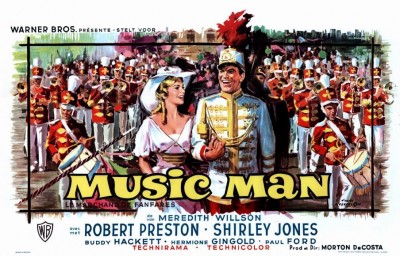 Mason City is known for its musical heritage, consistently producing successful performers and educators.The city's "favorite son," Meredith Willson, grew up in Mason City and played in the Mason City Symphonic Band as a high school student. Willson's crowning achievement was the famous musical The Music Man. Many of the characters in it were taken from people Willson knew from his childhood in Mason City. 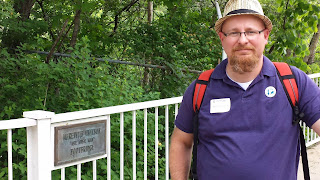 Andrew Griffin on the "footbridge" made famous in Meredith Willson's The Music Man in Mason City - for the Walter Burley Griffin Society's annual meeting in 2014. 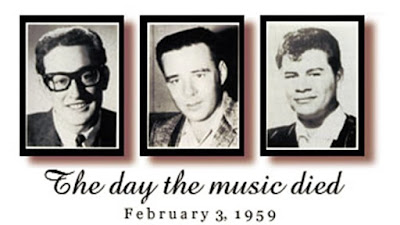 The city is also associated with a historical musical event associated with its municipal airport, Mason City Municipal Airport, from which Buddy Holly, Ritchie Valens and The Big Bopper took off on the night of February 2, 1959, after a concert at the Surf Ballroom in nearby Clear Lake, Iowa, only to crash their plane in a historic event later referred to as The Day the Music Died (February 3, 1959). Andrew Griffin at the very spot where Buddy Holly's plane went down in 1959. More.

Mason City has a few other strange syncs, too. 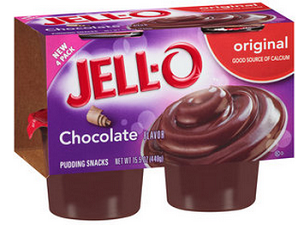 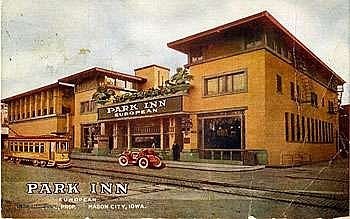 Mason City is widely known for its collection of Prairie School architecture, the largest concentration of any city in Iowa. At least 32 houses and one commercial building were built in the Prairie Style between 1908 and 1922, 17 of which are listed on the National Register of Historic Places and eight more are contributing properties to a historic district. The first two Prairie structures, the Dr. G.C. Stockman House (1908) and the Park Inn Hotel and City National Bank Buildings (1909–1910) were both designed by Frank Lloyd Wright. The hotel and bank, a mixed-use development at the corner of State and Federal Avenues, was the first to be commissioned by local attorneys James E. E. Markley and James E. Blythe. Within a year, Wright was hired to design the Stockman House by Markley's neighbor.

Both the Park Inn Hotel and Stockman House suffered from neglect and unsympathetic alterations before they were saved by community organizations. In 1989, the Stockman House was moved four blocks to prevent its demolition; it was subsequently restored and opened to the public by the River City Society for Historic Preservation. Likewise, Wright on the Park, Inc. began restoration on the Park Inn Hotel in 2005 and the former City National Bank building in 2007. The organization will reopen both buildings as a boutique hotel in August 2011. The Park Inn Hotel is last remaining of the few hotels that Wright completed during his career and is considered a prototype for Wright's Imperial Hotel.

The Rock Glen and Rock Crest National Historic district is a small enclave of single-family homes situated along the banks of Willow Creek five blocks east of downtown. It is the largest collection of prairie style homes in a natural setting in the world. It features both Prairie School and Usonian design. Five of these houses were designed by Walter Burley Griffin and Marion Mahony Griffin, two by Francis Barry Byrne, and others by William Drummond, Einar Broaten, and Curtis Besinger. More. 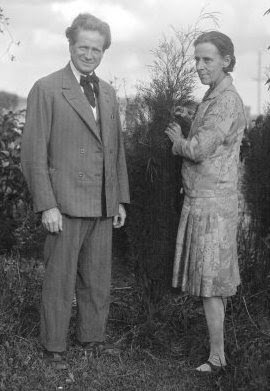 Wikipedia notes as one of the "Notable People" of Mason City, Iowa, is Walter Griffin.

Walter Burley Griffin (November 24, 1876 – February 11, 1937) was an American architect and landscape architect. He is known for designing Canberra, Australia's capital city. He has been credited with the development of the L-shaped floor plan, the carport and an innovative use of reinforced concrete. 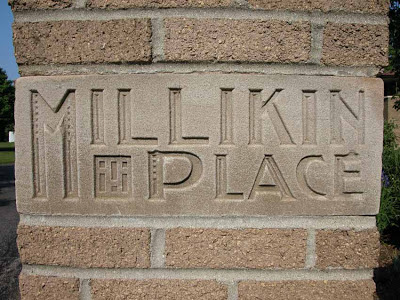 In 1911 Griffin married Marion Lucy Mahony, a graduate of the Massachusetts Institute of Technology in architecture. She was employed first in Frank Lloyd Wright's office, and then by Hermann V. von Holst, who had taken over Wright's work in America when Wright left for Europe in 1909. 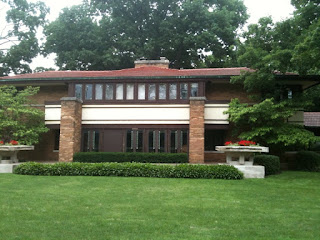 Marion Mahony recommended to von Holst that he hire Griffin to develop a landscape plan for the area surrounding the three houses on Milliken Place for which Wright had been hired in Decatur, Illinois (my, Loren Coleman's hometown). Mahony and Griffin worked closely on the Decatur project immediately before their marriage. 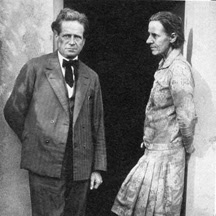 After their marriage, Mahony went to work in Griffin's practice. A Walter Burley Griffin and Marion Mahony-designed development with several homes, Rock Crest – Rock Glen in Mason City, Iowa, is seen as their most dramatic American design development of the decade and remains the largest collection of Prairie Style homes surrounding a natural setting.

Walter Burley Griffin is the uncle of the grandfather of Andrew W. Griffin, editor of Oklahoma’s Red Dirt Report.

A balsa wood model made by Iowa State University design students shows what the incorrectly-credited "Frank Lloyd Wright-designed" City National Bank building (left) and the Park Inn Hotel in Mason City looked like when they opened.
Posted by Loren Coleman at 5:29 PM