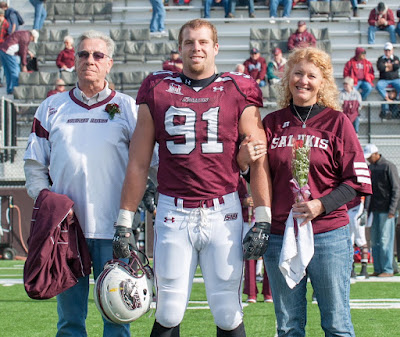 On Friday, May 18, 2018, the Santa Fe High School shooting, leaving 10 dead, occurred. All kinds of syncs were observed. 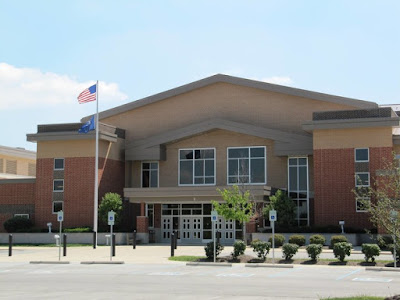 A week later, on May 25, 2018, another school took place at a middle school (pictured above) in Noblesville, Indiana, leaving three shot. 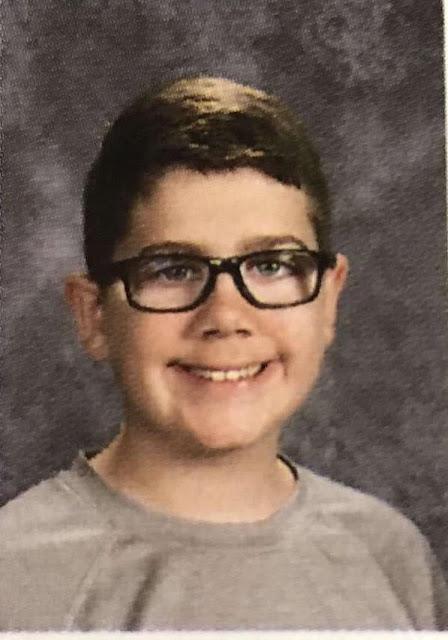 A suspect - David Moore - was in custody after what Indiana State Police earlier had called an active shooter incident at Noblesville West Middle School. 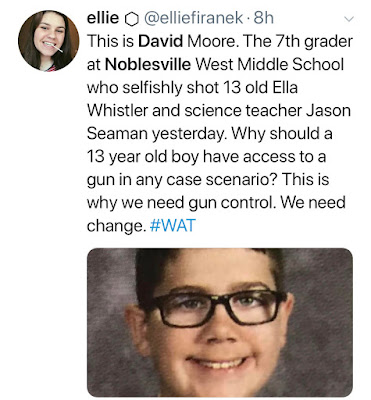 Noblesville police Chief Kevin Jowitt told reporters that a teacher and a student were taken to hospitals with injuries. But hospital officials said at least three people, including one adult, were being treated. One student had an ankle fracture.

The teacher injured in the Noblesville West Middle School shooting Friday morning has been identified as Jason Seaman, according to multiple parents interviewed by IndyStar who have children in the school.

Seaman has been a science teacher for Noblesville schools for nearly four years, according to his LinkedIn profile. He also has been a football coach for seventh-graders for two years. 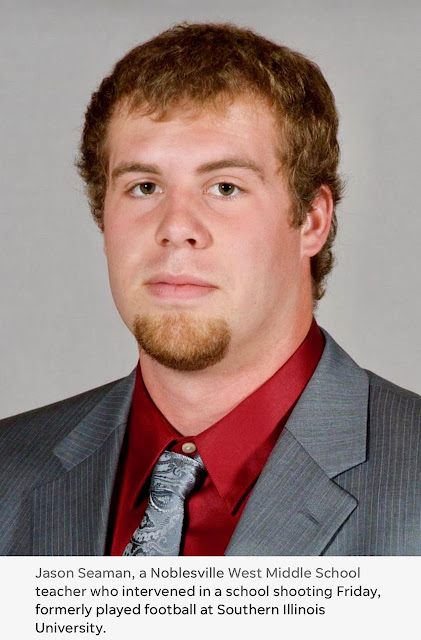 Seaman, it turns out, was a defensive lineman for the Salukis, the Southern Illinois University football team. (I too am a Saluki - a product of a higher education in Little Egypt. See #9, here. Congratulations to Seaman for intervening in a positive fashion during this school shooting.) 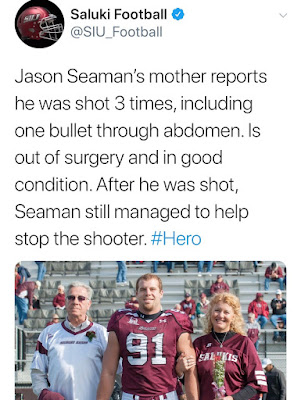 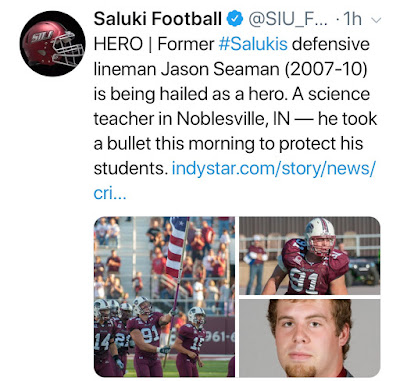 Jowitt said the shooting was reported shortly after 9 a.m. He said the situation was contained and that a male student was in custody.
"We believe he is the involved suspect," he said.
Jowitt said a secondary threat was received at Noblesville High School.
"We have multiple officers and a command post established at Noblesville High School and are diligently ensuring the safety of students and staff there," he said. "We have not received any information that this has been anything other than a communicated threat."
Aerial news video showed rows of students being evacuated and escorted to school buses.
Students were being taken to Noblesville High, where parents can pick them up, the state police said.

Noblesville was once noted for its flour mills, the mostly widely known of which was the Noblesville Milling Company, producer of Diadem and Kismet flours. In 1925, the manager of the company offered to buy uniforms for the local high school athletic team in exchange for the school adopting the nickname "Millers." The nickname persists to this day.

Noblesville's Weird History
The old Hamilton County Sheriff's Residence and Jail on the southwest corner of the courthouse square in downtown Noblesville, Indiana, is now the home of the Hamilton County Museum of History. 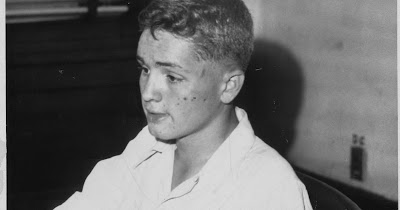 Charles Manson, as a teen in Indiana.

The site use to be a working jail that once housed Charles Manson as a teenager and D. C. Stephenson, former Grand Dragon of the Indiana Ku Klux Klan. The Stephenson trial, which took place in the adjoining Hamilton County courthouse in 1925, broke the power of the Klan in Indiana and drew national attention to Noblesville. Stephenson was convicted of second-degree murder in the death of Madge Oberholtzer. During the early 1920s, Noblesville was one of several Indiana towns in which the Ku Klux Klan was active, but the Klan's influence quickly faded in the wake of Stephenson's conviction. 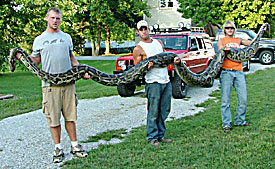 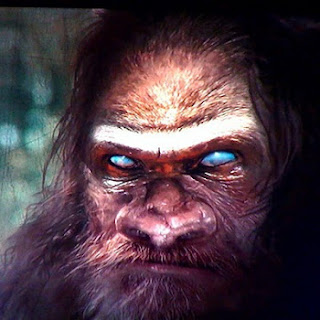 Then there's the case of Danne D. Buchanan. Known within the Bigfoot community as “SquatchCommando,” Dan Buchanan started in 2007, arguing for a pro-Bigfoot position on an internet radio show, "Let's Talk Bigfoot." SquatchCommando was a Marine Corps veteran who encountered a Bigfoot while on a training mission at Quantico, Virginia. Buchanan was interested in hunting Bigfoot, but he advocated tranquilizing them and taking biological samples. He was not for killing or capturing them, but merely doing what needed to be done to prove they exist.

Buchanan, only 41, was out apparently enjoying some music near Noblesville, Indiana, when he was hit and killed on August 14, 2007, while walking outside the Verizon Wireless Music Center after the Ozzfest concert. That was the sad, quick end of his attempt at finding Bigfoot.
Posted by Loren Coleman at 1:53 PM