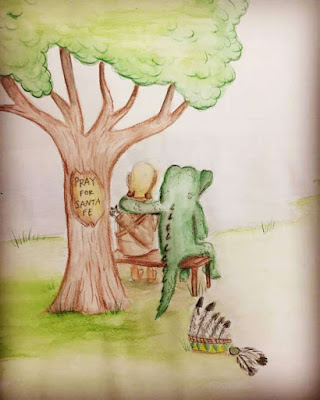 
This posting constitutes an update and enhancement to the previous posting about the Santa Fe, Texas, shooting of May 18, 2018.


The victims of the Santa Fe shooting are:

Seventeen-year-old Dimitrios Pagourtzis has been identified as the suspected shooter.

Were any of the killed or wounded at the 4.20.2018 #NeverAgain walkout at Santa Fe High School? 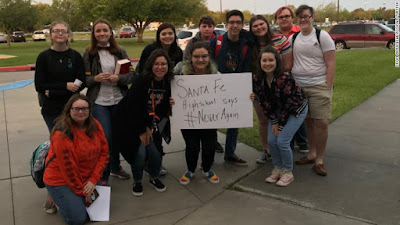 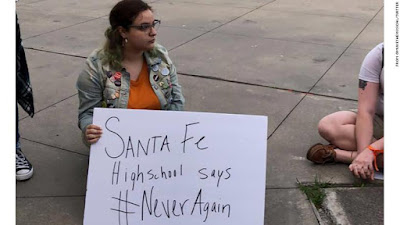 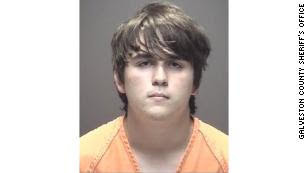 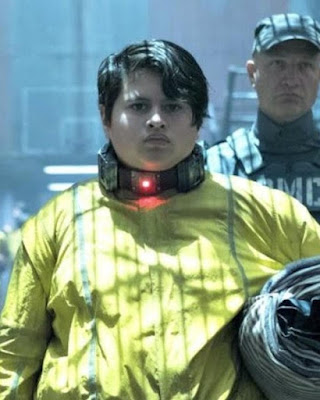 Picture of Santa Fe Shooter and Russell from Deadpool 2. Russell wants to burn down an orphanage where he was abused in the movie. ~ S. L.

On the 5.18.18 posting, I mentioned the Bath School disaster, sometimes known as the Bath School massacre, which happened on May 18, 1927, in Bath Township, Michigan. That event killed 38 elementary schoolchildren and six adults and injured at least 58 other people.


The following from T. M. was also sent to me:

The day before the Santa Fe shooting, I had prepared a comment about the synchro-mystical history of David Hogg’s name, looking back to its origin 7 or 8 centuries ago in the Scottish clan called Hog, also spelled Hogg. I wasn’t sure where exactly to place it as a comment so I let it sit. Now I realize it is to go right here.
A webspage shows the Hog/Hogg crest.
Notice the Hog clan motto in Latin: Dat Gloria Vires = “Fame gives strength”
In Church Latin, Gloria is usually translated as “glory” a positive attribute given to God. But in secular classical Latin, besides the positive meanings of “glory, fame, renown”, Gloria can also go negative and mean “ambition, vainglory, boasting.”
So today, David Hogg, whose fame — be it positive renown or negative narcissism — was based entirely on being a Parkland shooting survivor, faces another HS shooting. How will his “glory” now give strength to a new group of student survivors? Or must his glory fade according to another Latin motto that drops like the proverbial “other shoe” here:
Sic Transit Gloria Mundi = “So passes the glory of the world” or more tersely: “Fame is fleeting.”


By "coincidence," on Thursday, May 17, 2018, miles from the Santa Fe High School, a UH-60A, a variant of a Black Hawk helicopter dropped an ammo box accidentally through the roof of the Parkland Elementary School of El Paso, Texas. The Parkland HS, Florida, of course, was the location of the school shooting of February 14, 2018.

I read with much interest your thoughts about the recent Santa Fe shooting in Twilight Language.

Here are some thoughts of mine regarding the surname of the killer.

The surname of the shooter is Pagourtzis, meaning “he of the pagouri”. Pagouri means “flask” or “canteen”, a vessel containing (usually) water.

Interestingly the ancient Greek word survives in zoology: The Paguridae are a family of hermit crabs of the order Decapoda. 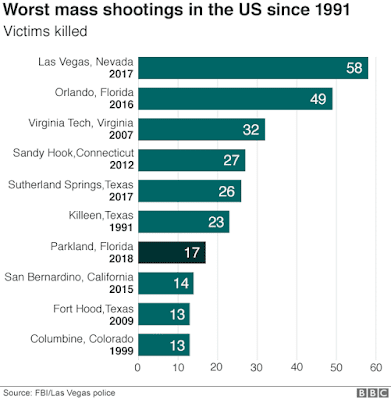 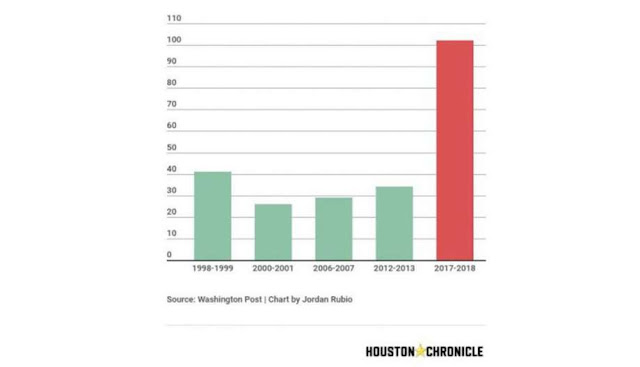 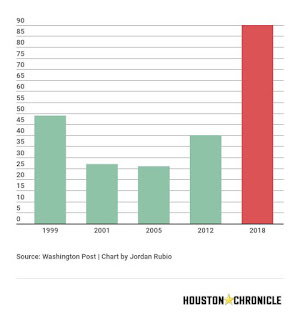 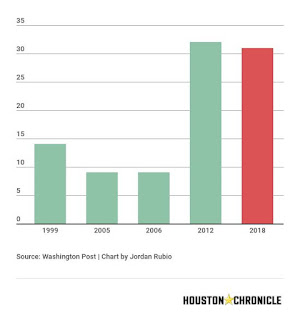 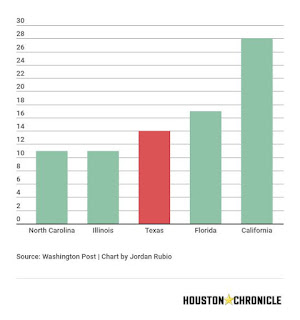 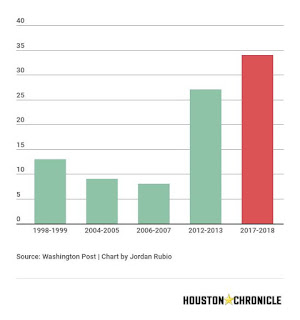 Another sync for this shooting: Today news reports are indicating that the shooter was using the phrase "another one bites the dust" while murdering his victims. This syncs to the upcoming Queen/Freddy Mercury film, which was originally to be directed by Bryan Singer.

And on the same day,: http://www.sun-sentinel.com/local/miami-dade/fl-reg-trump-resort-shooting-folo-20180521-story.html

Motivated by your post and by Th.Vembos' thoughts and comments, hereafter I quote my piece of synchromystic homework on the subject:

1. Dimitris Pagourtzis, the Santa Fe shooter, comes from Magoulitsa of Central Greece. Now, just next to the most important temple of harvest goddess Demeter at Eleusina (Greece) the small town of Magoula is located. As you may notice, Magoula differs from Magoulitsa by just the diminutive female ending -itsa.

2. Inside the archaeological area of the Demeter's temple one finds the christian temple dedicated to the Presentation of Mary, which celebrates on November 21 according to the local calendar. The church is known amongst the inhabitants of Eleusina as "Panagitsa" ("Panagia"= Holy Mary + the diminutive ending -itsa, as in Magoul-itsa) while the celebration of the 21 November is widely known as "Messosporitissa", literally "The midyear Sower" which symbolically connects the contemporary cult of Virgin Mary to the ancient one of Demeter. Do note that November 21 has a distance of half a year and 3 (2+1) days from the mass shooting at Santa Fe.

3. On 18 May, according to the greek Orthodox calendar, the Santa Faene ("Αγία Φαεινή") is commemorated. She was a Christian martyr from Galatia of Minor Asia. So we have Fae-Fe-Fayette (of French origin), as well as Galatia which took its name by Gaul (in essence ancient... French) warriors who were established there during the 3rd century B.C. and gave their ethnonym to the whole district.