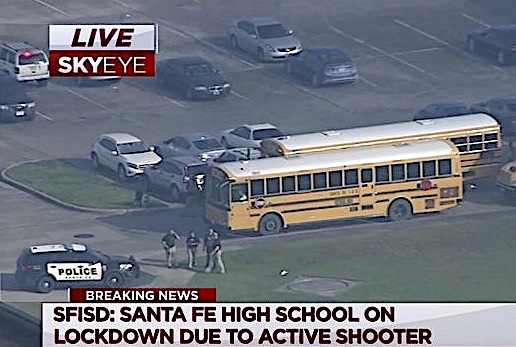 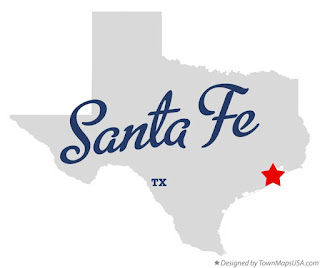 May 18th is a date of some significance in terms of school violence.

The Bath School disaster, sometimes known as the Bath School massacre, was a series of violent attacks perpetrated by Andrew Kehoe on May 18, 1927, in Bath Township, Michigan, which killed 38 elementary school children and six adults and injured at least 58 other people. Kehoe killed his wife and firebombed his farm, then detonated an explosion in the Bath Consolidated School before dying suicide by detonating a final device in his truck. 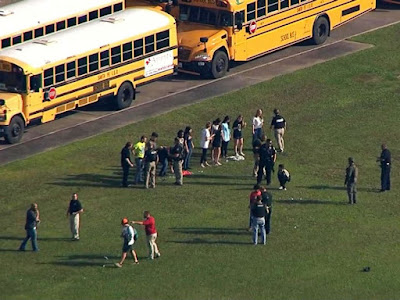 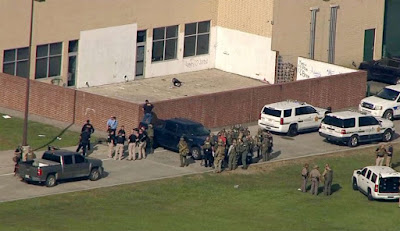 On May 18, 2018, a school shooting occurred between 7:30 and 7:45 am, local time, at the Santa Fe High School, Santa Fe, Texas. A gunman walked into an art class at the high school and began firing what looked like a shotgun. 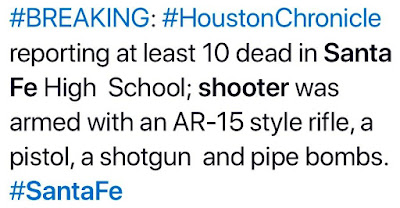 The shooter, law enforcement officials state, only had a shotgun and a 35 pistol on his person, in addition to having planted pipe and pressure-cooker bombs.


It has been confirmed that 10 people have been killed; nine students, one teacher. The final death toll is yet to be determined. Students and adults, including one injured police officer were killed and injured. 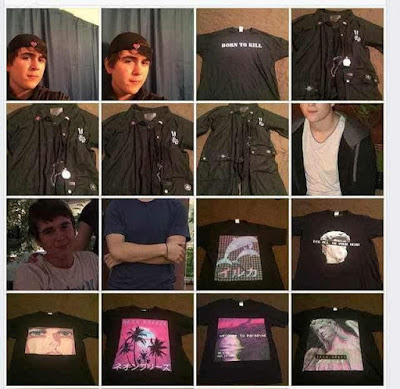 Facebook screenshots of the alleged suspect arrested. The 17 year old student was reported to be wearing a "Born to Kill" teeshirt.

Dimitrios Pagourtzis' dad, Antonios E. Pagourtzis, was born in Magoulítsa, Kardhitsa, Greece. The area, located in the Thessaly region, is in the central part of the country, about halfway between Thessaloniki and the country’s capital of Athens.

Dimitrios = Demetrius is the Latinized form of the Ancient Greek male given name Dēmḗtrios (Δημήτριος), meaning "devoted to Demeter." Alternate forms include Demetrios, Dimitrios, Dimitris, Dmytro, Dimitri, Demitri, Dhimitër, and Dimitrije, in addition to other forms (such as Russian Dmitri) descended from it.

In ancient Greek religion and mythology, Demeter is the goddess of the grain, agriculture, harvest, growth, and nourishment, who presided over grains and the fertility of the earth. Her cult titles include Sito (Σιτώ), "she of the Grain", as the giver of food or grain, and Thesmophoros (θεσμός, thesmos: divine order, unwritten law; φόρος, phoros: bringer, bearer), "Law-Bringer", as a mark of the civilized existence of agricultural society.

[There is a direct sync between the name of the alleged shooter, Dimitrios = Demeter (goddess of Harvest) and the Route 91 Harvest Festival shooting.] 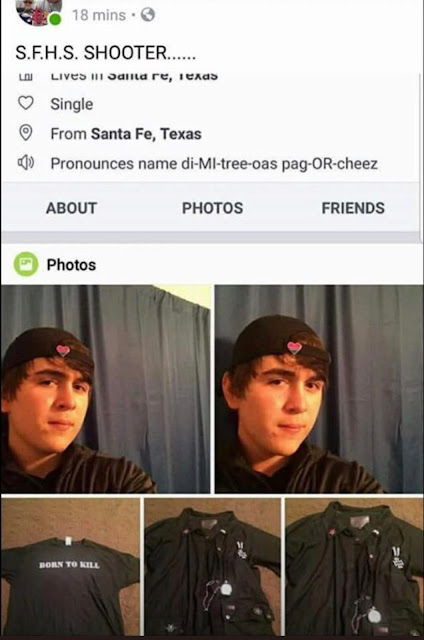 A student at the high school is in custody, and another one detained.

Will part of the revealing of the students' names who were killed/injured on May 18, 2018, be the discovery that someone pictured at the demonstration in April were involved in the Santa Fe shooting? 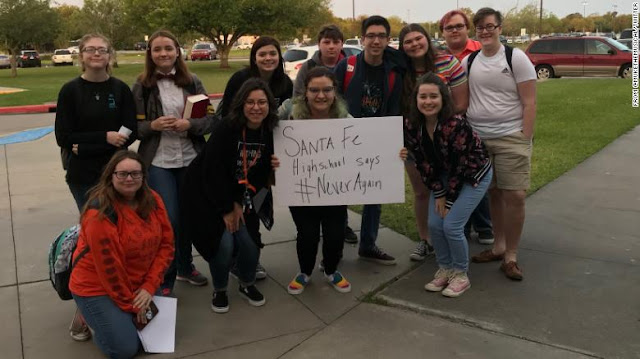 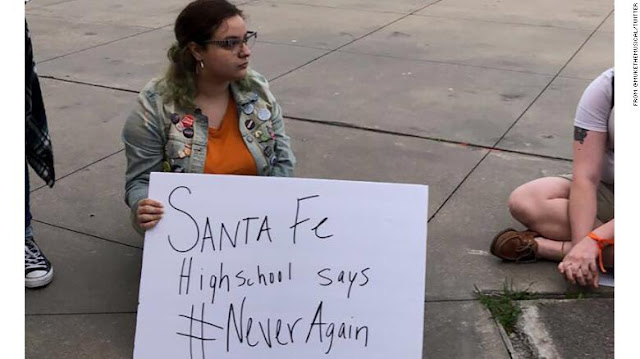 
May 18th is a date of some significance in terms of school violence.

The day before the Santa Fe shooting, I had prepared a comment about the synchro-mystical history of David Hogg’s name, looking back to its origin 7 or 8 centuries ago in the Scottish clan called Hog, also spelled Hogg. I wasn’t sure where exactly to place it as a comment so I let it sit. Now I realize it is to go right here.

In Church Latin, “Gloria” is usually translated as “glory” a positive attribute given to God. But in secular classical Latin, besides the positive meanings of “glory, fame, renown”, GLORIA can also go negative and mean “ambition, vainglory, boasting.”

So today, David Hogg, whose fame — be it positive renown or negative narcissism — was based entirely on being a Parkland shooting survivor, faces another HS shooting. How will his “glory” now give strength to a new group of student survivors? Or must his glory fade according to another Latin motto that drops like the proverbial “other shoe” here:

“Sic Transit Gloria Mundi” = “So passes the glory of the world” or more tersely: “Fame is fleeting.”