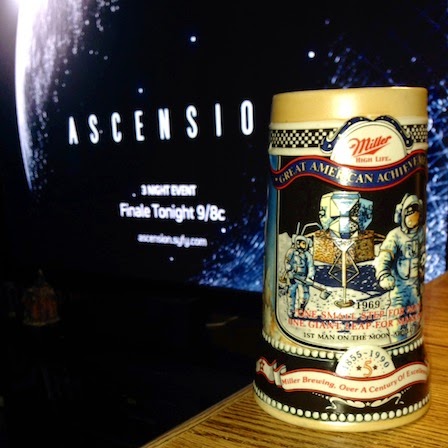 The Twilight Language is giving its First Annual "Synchromystic Of The Year" Award to Alan Abbadessa Green on December 17, 2014. This is an honor that will be bestowed upon a deserving individual every year who has contributed to the broad dissemination of a better understanding of the objectives and goals underpinning the field of synchromysticism.

For those unaware, or reading about synchromysticism for the first time, here are a couple other formal definitions.

Synchromysticism is a portmanteau of the words "synchronicity" and "mysticism." A Synchronicity is a coincidence with meaning which is usually far less likely to occur naturally than typical coincidences. An observance of synchronicity is often coupled with a recent moment of personal enlightenment or great insight. A shift in consciousness of perceived reality will usually determine ones ability to see an increased number of synchronicities. Source. 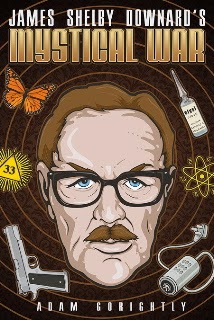 Synchromysticism is a new field, and a few individuals, from Jake Kotze to the authors of recent books on the topic, are at the threshold of breaking new ground. Twenty top theorists on synchromysticism and twilight language were highlighted here. I've also  discussed "Synchromysticism's Godfather," James Shelby Downard, as well.

As I have attempted to explain in a piece on being a "synchromystic Fortean," part of being a synchromystic is to have a lightness about you. As I wrote, "I am not adverse to using a sense of humor in trying to find the keys along the way."

For Alan Abbadessa-Green's remarkable year of the positive promotion of synchromystic intellectual pursuits, via his new Sync Quick News, online, podcast, and other involvements, this blog chooses him as our "Synchromystic of the Year."

Every year, a unique artifact from the past and/or present will be awarded. This year, it is a beer stein that was created in 1990 to celebrate the 1969 Apollo 11 Mission to the Moon. Those involved in this field will understand the deeper level of this artifact, linked to 11, Apollo, the Moon, Stanley Kubrick, and much much more.

Place it in a location of honor, Alan Abbadessa-Green. With all good humor, sync and seriousness, congratulations! 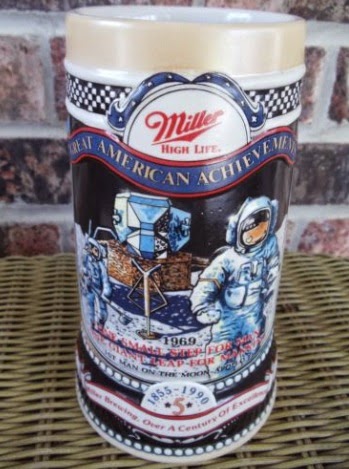 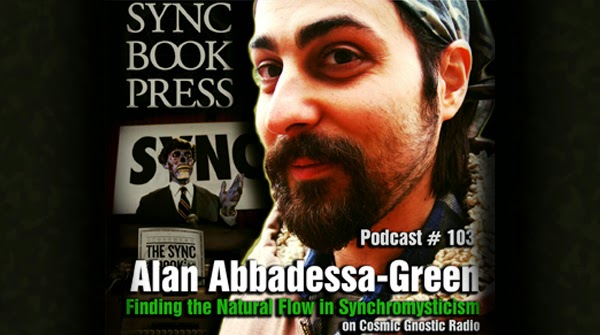 For more complete insights into who is Alan Abbadessa-Green, Guillaume Samard (with the assistance of Jj Draa) has shared the following biography:


Alan Abbadessa-Green is an author and researcher who published The Sync Book, a collection of 26 essays on synchronicity. This led to the creation of Sync Book Press and the publication of three additional books, including his followup, The Sync Book Vol. 2 (with 26 new contributors).

The website, The Sync Book is a wonderful place to search and use, with over 600 hours of radio archives, four weekly shows and a wide variety of books and HD videos. With Sync Book Press, Alan has published other books from different authors (Winter's Labyrinth, a novella in four parts; Dog Park: Accidental Initiations, and more recently The Yogic Gospel of Thomas and Astromusik).

Before The Sync Book, Alan was already the originator of a few projects, including Squares That Touch (a graphic novel) and his first book, All the Happy Creatures. 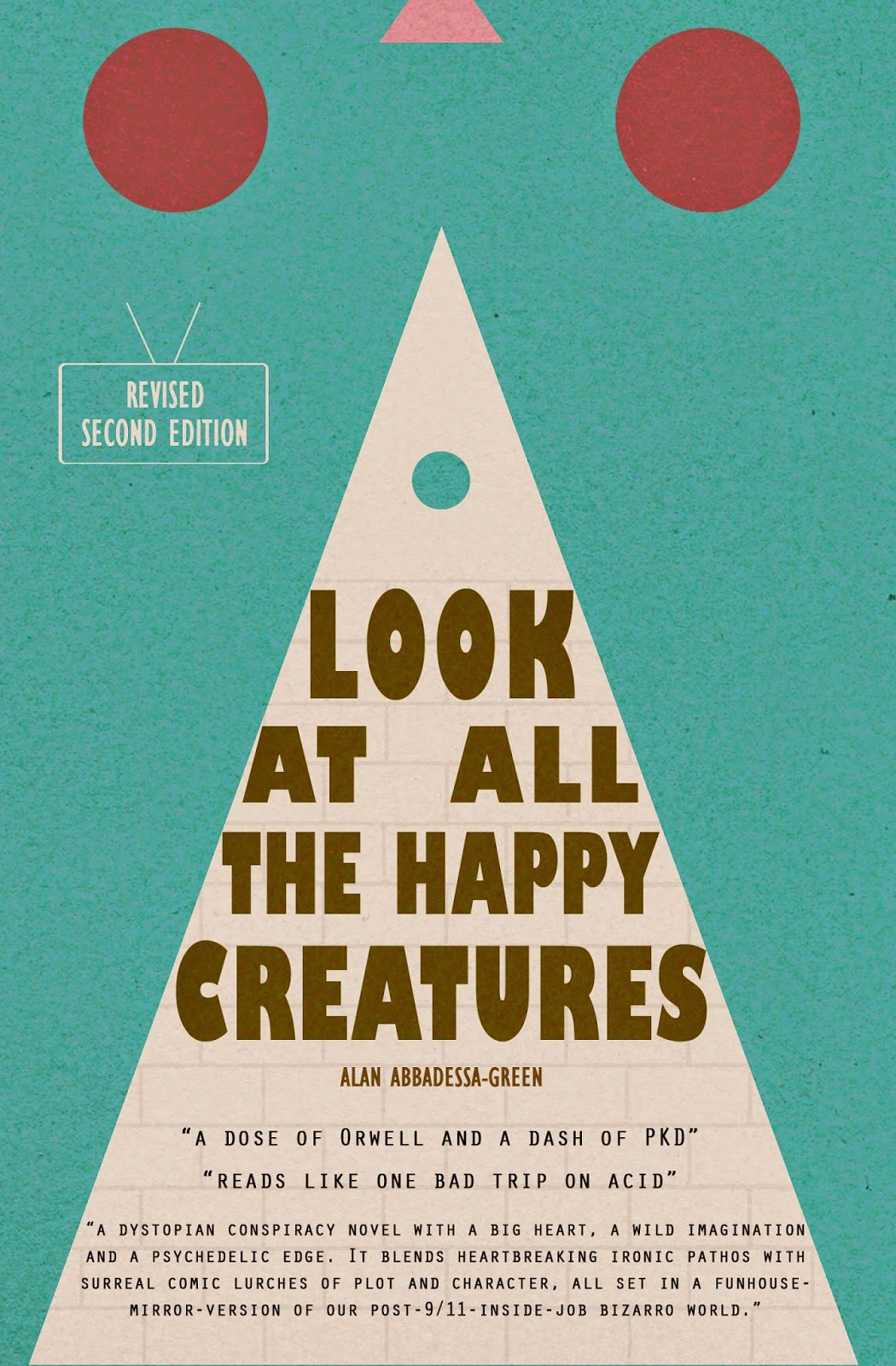 Alan is also the creator of the excellent blog All the Happy Creatures.

Alan has given a number of interviews (on Red Ice Radio 2013, Red Ice Radio 2011, Anthony Peake's Consciousness Hour, The Corbett Report, Mike Clelland's Hidden Experience, The Vinny Eastwood Show, Sky Blue Symposia, Ground Zero with Clyde Lewis, Time Monk Radio, Frater X's Middle Chamber, Truth Frequency, Cosmic Gnostic Radio, and many more). On which you could have heard him say: "One of the things I cover is the fact that a publisher asked me in 2007 to write a book about the 2012 meme, which I hadn't studied at all at the time. It was their very very specific demand that I write the book to promote the idea that the world was going to end as to 'scare people into buying books.' It is with this perspective that I know just how fear is used as a motivator and that facts are often unpleasant obstacles. I have instead pledged myself to spreading truth and cutting through fear-based propaganda." - Alan Abbadessa Green 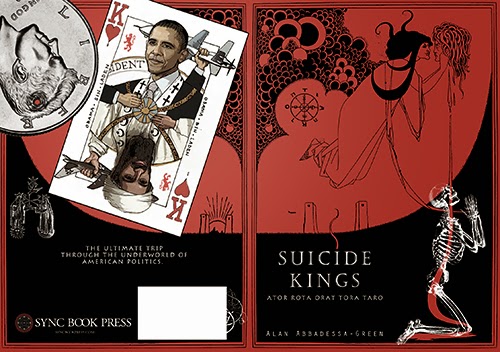 The Sync Book adventure will enter its fifth year soon: "We have outgrown one model and are birthing another."

He recently released the first part of the upcoming three part video series Suicide Kings, which you can watch for free here.

A few weeks ago, Alan started a new and very innovative show, called Sync Quick News.  It is a short video format published weekly, which explores in 5 minutes or less, the news (local/community and general/mainstream headlines) through "synchronicity's wide angle looking glasses," and, of course, with Alan's personal view of this world, which is often expressed in his unmistakable sharpened sense of humor.

Who knows what's coming next with a such complete artist?

Alan is a multimedia artist. He has had his self-published anthology on display at The Baltimore Museum of Art. His animation has been projected onstage at the New York International Fringe Festival, commissioned by a Bollywood director, shown in corporate boardrooms and featured in music.

Besides the video component, his project Suicide Kings will be a book exploring synchronicity, archetypes and esoteric symbolism in the JFK assassination, 9/11 and the death of Osama Bin Laden.

Here are some of Alan's books. 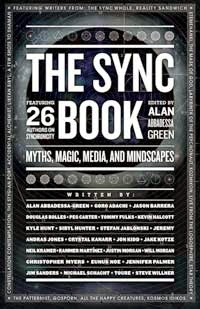 
Also, Alan organized the following "sync summit," which I predict will grow in the coming years. 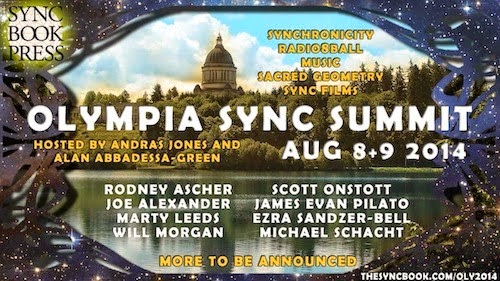 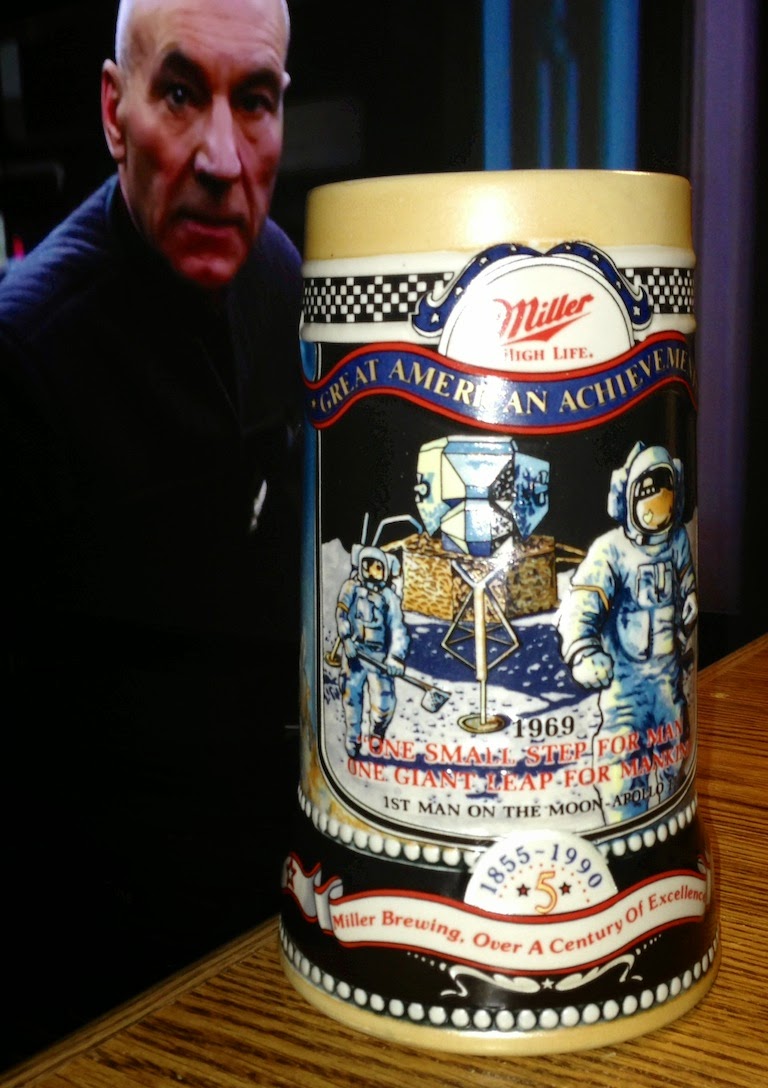 Posted by Loren Coleman at 6:12 PM

Congratulations, Alan! And you got the Holy Grail too.

Really cool of you, Loren.

Happy to see(r) that you're still rolling with this, Magus Green, and for putting so many of us synchronauts on the proverbial map (and me in TSB2, also). Thanks for honouring Alan in this fashion, Loren. It was also a genuine turning point in my life, to have attended the very 1st one of the summits. Safe journeys, always, and forever stay thrice blest.