The number 237 is in the news. It is intriguing to see how 237 links with enigmas and mysteries of a synchromystic nature.

On Monday, October 13, 2014, there was an Ebola scare at Logan Airport in Boston, Massachusetts. A Hazmat team boarded Emirates Flight 237 (shown above) to tend to five ill passengers, all from Dubai. Flight 237 was flying from India, via Dubai.

I wrote yesterday about this incident in my article, "Ebola Scare At Logan On Ebola Discovery Anniversary."

Late Monday, the Boston Public Health Commission issued a statement saying there appeared to be no Ebola infection:


After discussions with our partner hospitals Boston Medical Center and Massachusetts General Hospital, the Boston Public Health Commission’s Infectious Disease Bureau has determined that the patients who arrived on Emirates Flight 237 at Logan International Airport do not meet the criteria for any infections of public health concern, including Ebola, MERS, or meningococcal infection. Source. 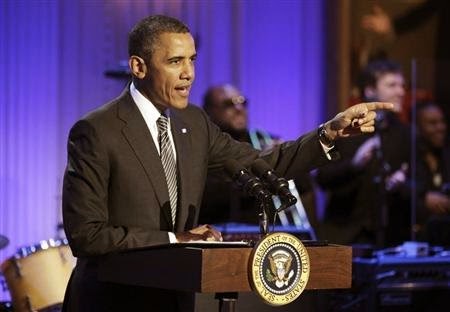 President Barack Obama mysteriously (or consciously), when he declared "Independence Day" on May 1, 2013, did mention the number "237" at the end of his "Presidential Proclamation" for Loyalty Day 2013.

But as Krister Rollins, Portland, Maine resident observes, "It is pretty standard for Pres. proclamations to end in the number of years of U.S. independence." No mystery here. Just a "coincidence" with the Illuminati, it appears. Or was it?

The alternative theorizing has been noted for the use of the number 237, which seemed strange, at least, for an American President to mention that number on that date. It did  result in some speculations early in 2013 that the "Illuminati" might be planning something big for that year's July 4th.

On July 4, 2013, the Egyptian military deposed Mohammed Morsi, and suspended Egypt's constitution, saying that the move was an attempt at "national reconciliation" rather than a coup. Morsi, however, called it a "complete military coup." He was taken into custody. Morsi, the first democratically elected head of state in Egyptian history, was overthrown by Field Marshal Abdel Fattah el-Sisi. 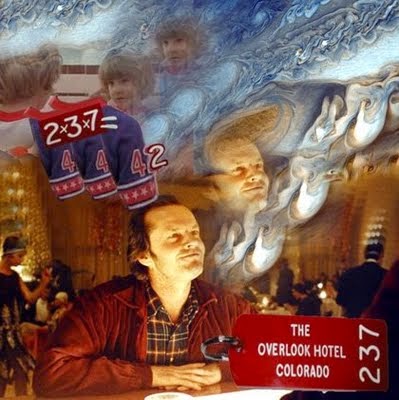 One of the most synchrocinematic uses of "237" is in the film, The Shining, which was released in 1980. 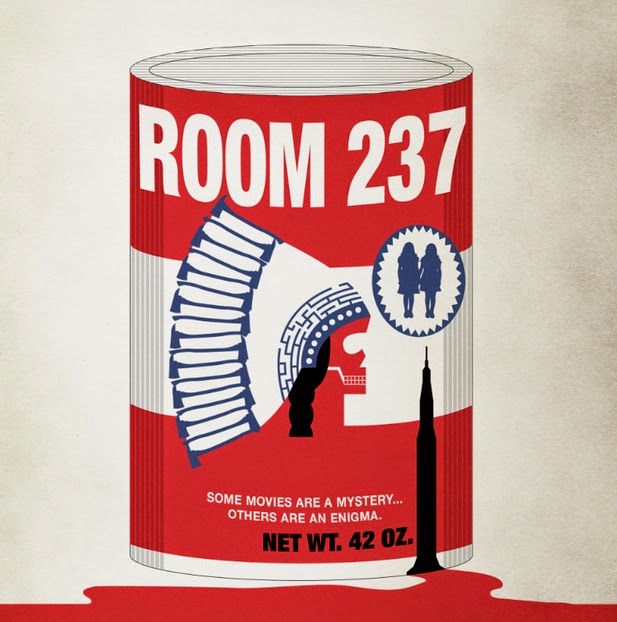 In the Stanley Kubrick's film The Shining, the most haunted room in the Overlook Hotel is Room 237. The Jack Torrance's character's son, Danny, has the most interactions with this room. The chef, Dick Hallorann, surprises Danny by telepathically communicating with the boy and offering him ice cream. To Danny, Dick explains that he and his grandmother shared this telepathic ability, which he calls "shining," (thus the name of the movie). Danny asks if there is anything to be afraid of in the hotel, specifically inquiring about Room 237. Hallorann tells Danny that the hotel has a "shine" to it along with many memories, not all of which are good. He also tells Danny there is "nothing" in that room and to stay out of Room 237. Source. 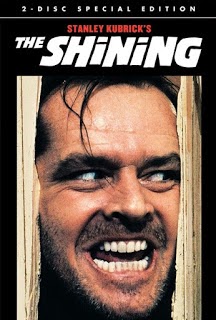 The story behind Room 237 is complex, in actuality and in the movie.


The room number 217 has been changed to 237. Timberline Lodge, located on Mt. Hood in Oregon, was used for the exterior shots of the fictional "Overlook Hotel"; the Lodge requested that Kubrick was not to depict room #217 (featured in the book) in The Shining, because future guests at the Lodge might be afraid to stay there, and a nonexistent room, #237, was substituted in the film. Contrary to the hotel's expectations, room #217 is requested more often than any other room at Timberline. There are [conspiracy] analyses relating this to rumors that Kubrick faked the first moon landing, as there are approximately 237,000 miles between Earth and Moon. 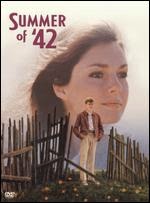 Room 237 is a 2012 American documentary film [above, complete] directed by Rodney Ascher about perceived meanings in The Shining. The film includes footage from The Shining, and other Kubrick films, along with discussions by a number of Kubrick enthusiasts. The film has nine segments, each segment focusing on different elements within the film which "may reveal hidden clues and hint at a bigger thematic oeuvre." The film was produced by Tim Kirk. 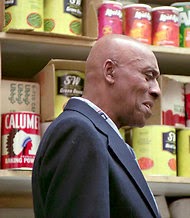 The film is told entirely through voiceover by people with different theories about The Shining. According to one, The Shining is about the genocide of Native Americans, because there is imagery throughout the film associated with the American West. For instance, cans of Calumet Baking Powder are noticeable in the background of two important scenes. Because a calumet is a peace pipe, and the cans featured the image of a Native American, one analyst believed that American imperialism was the subtext of the film, and he is astonished that no one else saw the same thing.

Another theorist believed that Stanley Kubrick had directed the footage disseminated by NASA to publicize the Apollo 11 moon landing. He believed that there are telltale signs of the use of front projection in NASA's footage and that Kubrick was contracted to produce it. He points to the knitted Apollo 11 sweater that Danny wears, and the fact that a carpet pattern resembles the Apollo launching pad as evidence that the film is an elaborate apology of sorts for Kubrick's involvement. [For other interpretative theories, see here, here, here, and here.] 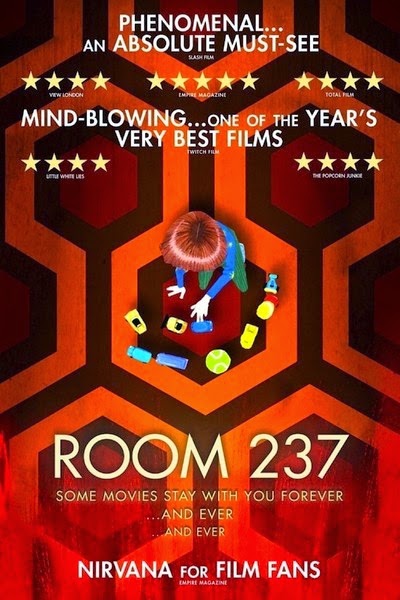 Great post as usual. I was just talking to a colleague today about Emirates Airlines and a flight from India via Dubai. Weird. Totally unrelated to this current event. Almost popped in "Room 237" just last night.

See 237 is the number of the letter box in 'shop around the corner'.