Update: On Halloween Day, it was announced that Shaylee Chuckulnaskit, 14, had died in the hospital. Later, Andrew Fryberg, 15, died. 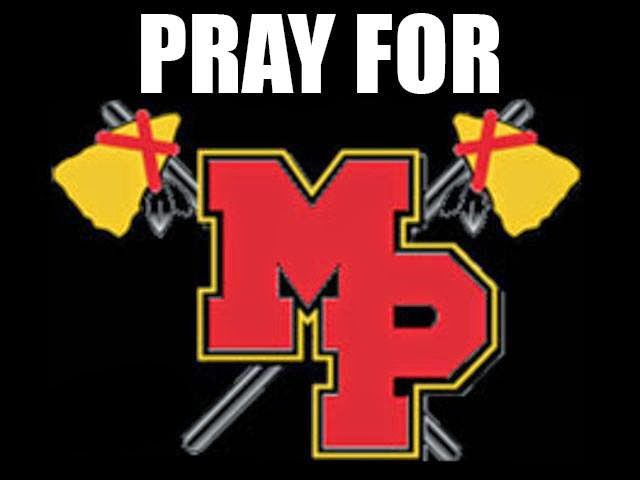 A school shooting took at Marysville-Pilchuck High School (MPHS) - 30 miles north of Seattle - on October 24, 2014. Two students are dead, including the shooter, who died by suicide. Three other students have critical head wounds and a fourth individual has a jaw injury, all due to gunshots.

The student gunman walked up to a specific table in the cafeteria before opening fire. Jordan Luton told CNN, “They were his friends, so it wasn’t just random.” 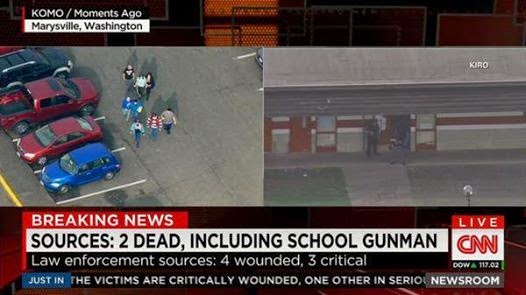 The horrific shooting began just after 10 a.m. After attacking the students, the shooter, identified as Jaylan Ray Fryberg turned the gun on himself and killed himself.

Jaylan is a variant of Jalen: modern name, probably from Galen (Greek) "healer; tranquil" with a J-. Ray, from the German, means "protecting hands." Fryberg, also from German, means "freetown."

Jaylan Fryberg was popular, and was named Freshman Prince at the Homecoming Dance on October 17, 2014. 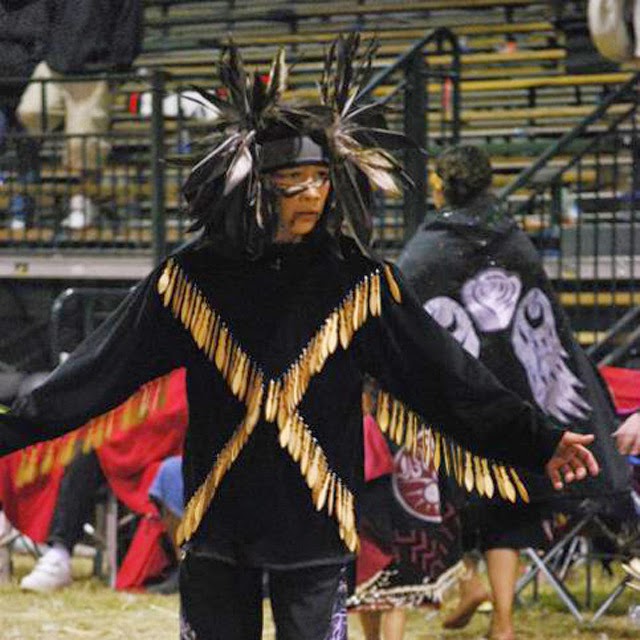 Fryberg was a member of the Tulalip Tribes. The name Tulalip is from Snohomish and means "a bay shaped like a purse." It was used in 1855 to describe the tribes who joined together on the Tulalip Reservation. They are located in the mid-Puget Sound region of Washington State.

In 2011, a youthful Fryberg was mentioned during a ceremony when the Tulalip Tribes donated 1.26 million dollars to the cash-strapped Marysville School District to save some programs. The Everett, Washington Herald noted: "Jaylen Fryberg, 11, was one of four fifth-graders from Tulalip Elementary who attended the award presentation....He was happy some money would go toward his favorite subject — math. 'It’s nice,' he said. 'We get a lot of money for our schools.'" 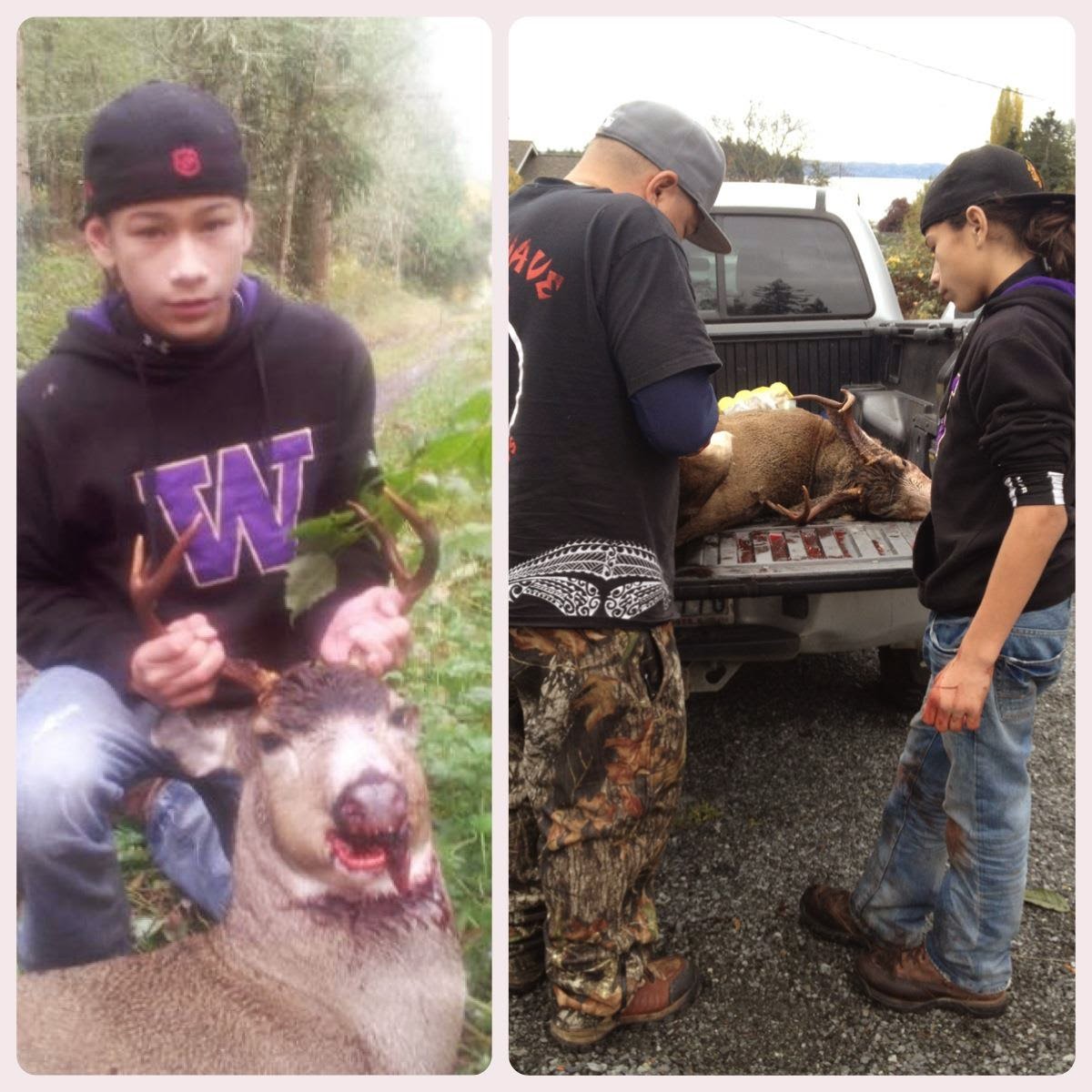 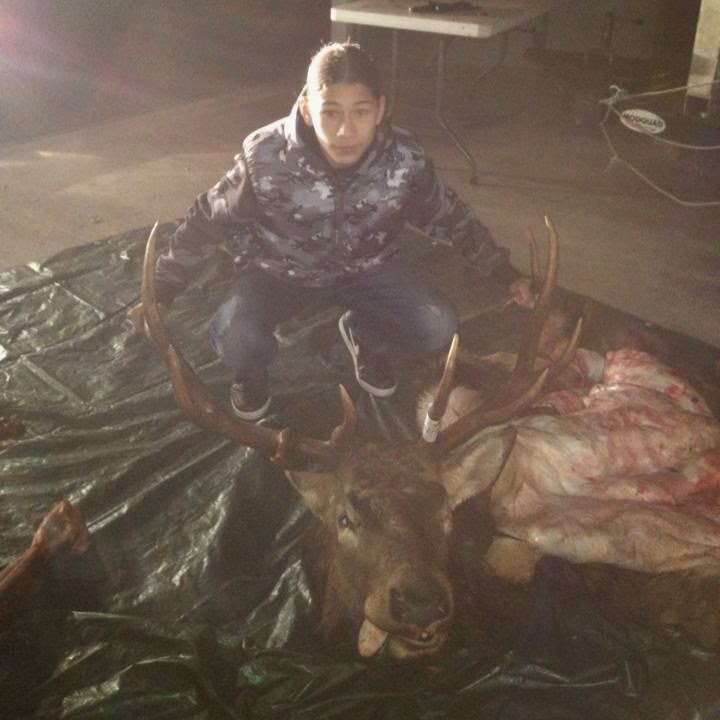 Fryberg was well-known and proud of his hunting. 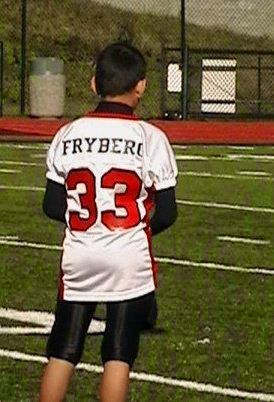 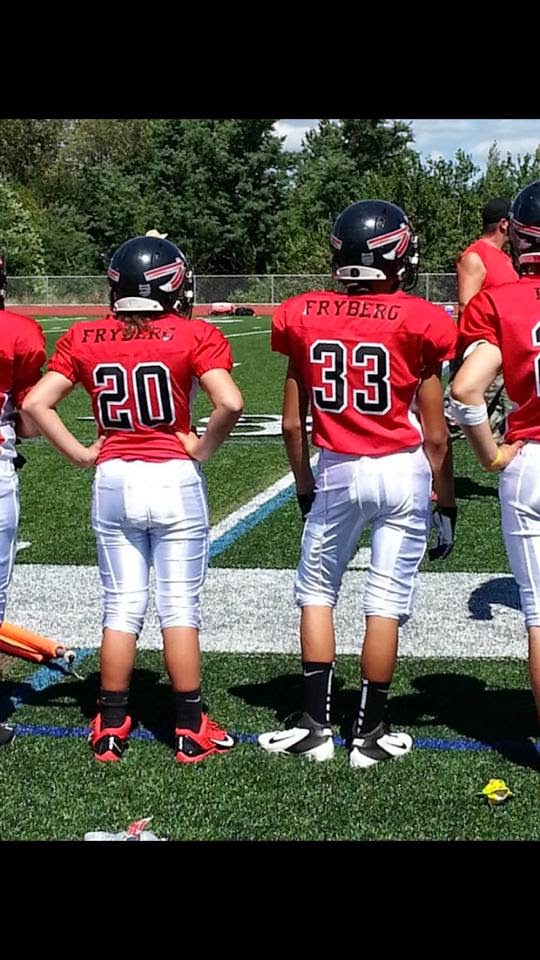 Fryberg was involved in sports, football and wrestling, and seemed to often pick the number "33," which he also preferred for part of his Facebook moniker. He put the following on his FB wall, of a January 2014 run-in with local police that showed up in the local paper's "Police Report." 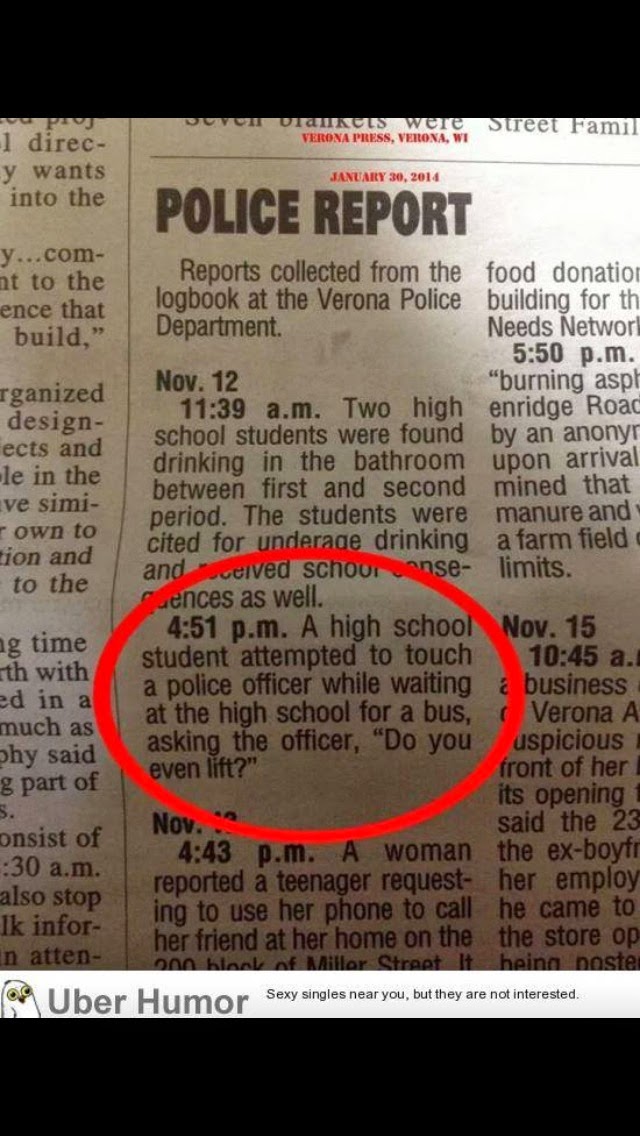 A day later, Jaylan Fryberg would go to Marysville-Pilchuck High School, and engage in his final acts of homicide and suicide.


“Pilchuck” means “red water” in Chinook Jargon; it is a name that has been given to a number of streams and rivers in Washington State. And at least one high school.

The mascot of MPHS is Tomahawk. 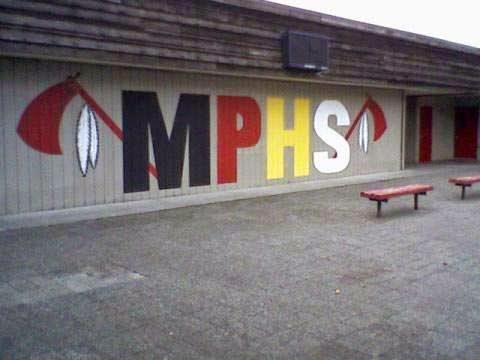 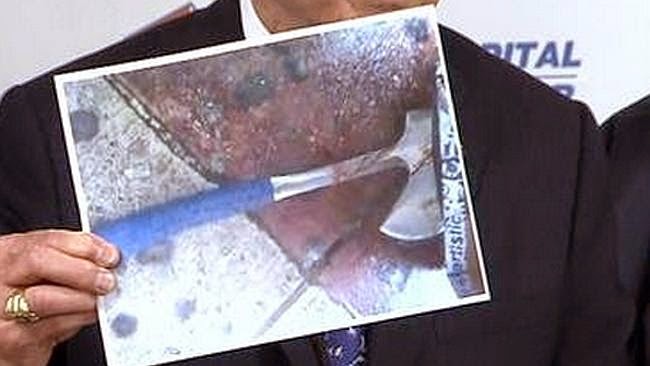 A hatchet, as briefly mentioned previously, was involved in an attack on four New York City police officers on October 23, 2014:

The 2 p.m. apparently unprovoked attack occurred as four police officers were posing for a passing photographer when the suspect charged the group, swinging a hatchet with a four-and-a-half-inch blade, officials said. He struck one officer in the arm and another in the head before two officers drew their weapons and opened fire as he swung the hatchet a third time, officials said.
"No known motive for this attack has been established," Police Commissioner William Bratton told reporters.
The officer struck in the head suffered a fractured skull and was in surgery Thursday evening. As police investigated the scene they discovered a woman a half-block away had been shot in the lower back. She was operated on and is in stable condition.
Police from the Intelligence Division are checking the suspect’s hard drives for any cyber activity. There is nothing at this time connecting him to any radical group and the police are still determining the identity of the suspect, officials said. 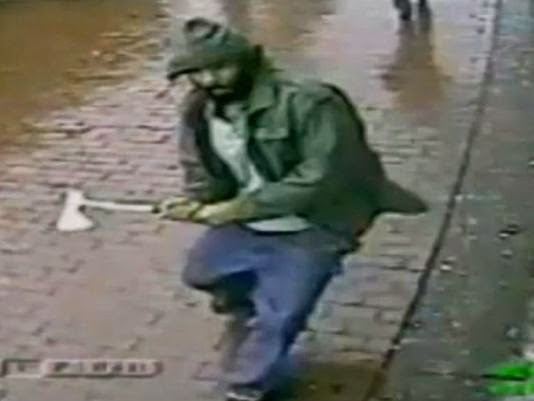 Later the suspect, who was shot to death, was identified as Zane H. Thompson. 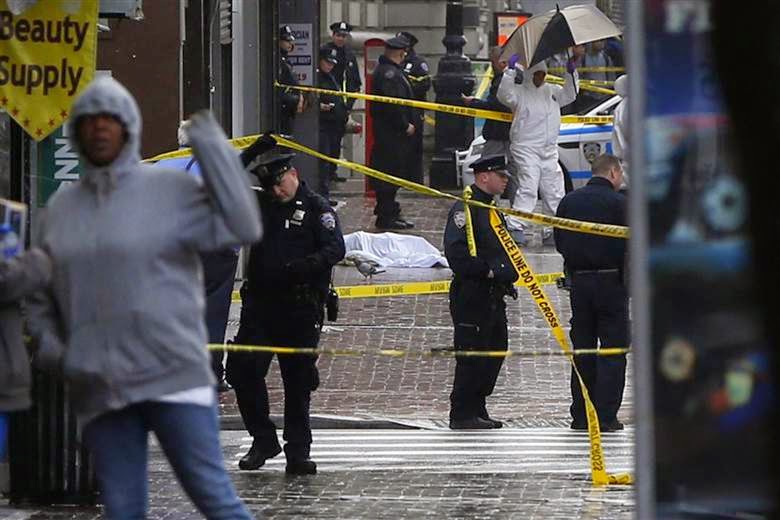 A body lays covered on Jamaica Avenue near 162nd street in the borough of Queens in New York on Oct. 23. NYPD officers shot dead a man armed with a hatchet who attacked them Thursday afternoon, according to the officials.
Posted by Loren Coleman at 7:07 PM

Banker jumps from the 23rd floor at a residental complex in Tel Aviv. And when you thought it went out of style. It returns.

The first thing I thought when I heard that it was in Marysville WA was the school shooting in Olivehurst CA on 5/1/92. I was living near there back then when it happened. I point out that Olivehurst is very close to Marysville CA.

Oddly enough a victim in this attack was a 14 year old named, Nate Hatch.

And now there's this: