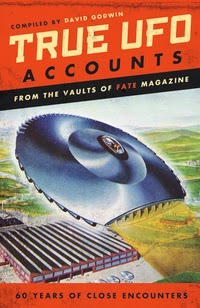 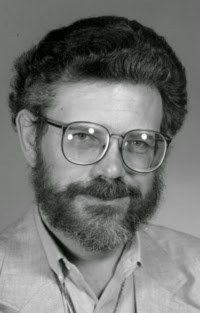 Godwin held a Bachelor of Journalism degree from the University of Texas at Austin. During his life, Godwin worked as a manual laborer, a newspaper reporter, an editor for a petrochemical magazine, a technical editor for two NASA contractors during the Apollo missions, a typesetter, and a professional writer.

Godwin was the managing editor of FATE magazine in the years before he passed away. He had been a member of FATE magazine's editorial staff for more than a decade, and a close colleague of FATE Editor-in-Chief Phyllis Galde. She would write about him: "We had so much fun in the past 22 years. He was my best friend, my mentor, my business partner, and helpful caretaker of all the animals when I had to travel."

Godwin and Galde were actually roommates, and Galde had helped Godwin move from Texas. She would find his body, and noted to friends, "He died peacefully in his rocking chair with his headphones on.”

Galde described it this way in FATE in March/April 2013:

I went to bed to read and he sat down in his rocking chair, intending to listen to music or watch TV. A couple of hours later, I saw that his light was on and went to ask him to shut his door or turn off his light. He was sleeping in his rocking chair. Only it was the long sleep. He looked very peaceful, head back, and arms resting on the chair arms. He has left a deep void, but was much loved.

Godwin was the author and/or editor of the following books: 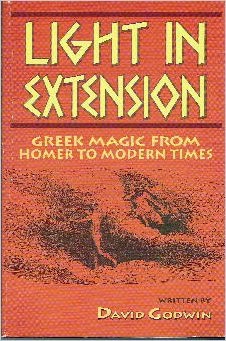 Light In Extension (Llewellyn Publications, 1991)
(The publication date is incorrectly listed as "1951" by Amazon and other sites.) 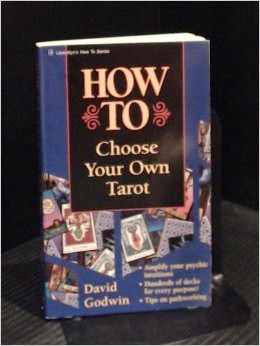 How to Choose Your own Tarot (Llewellyn Publications, 1995) 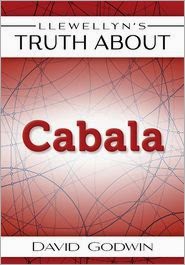 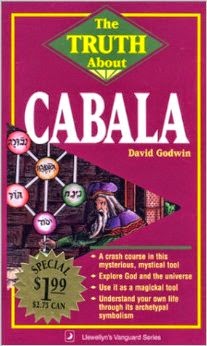 The Truth About Cabala (Llewellyn Publications, 2002) 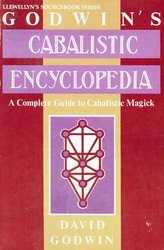 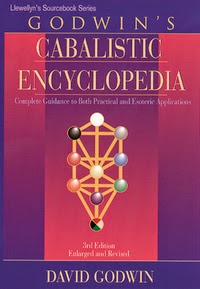 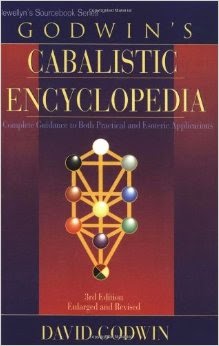 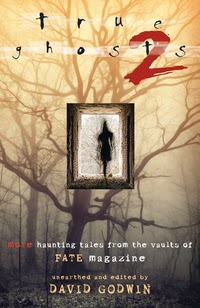 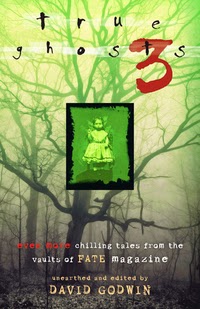 Godwin wrote about himself in the Cabalistic Encyclopedia:

David Godwin is a longtime student of the cabala, occult lore, and magick. Past Master of an esoteric lodge, he has authored The Truth about Cabala, Light in Extension, and How to Choose Your Own Tarot. As well as editing and publishing The Qabalistic Messenger and compiling the index to the current edition of Israel Regardie’s The Golden Dawn, Godwin has had articles published in FATE, Gnostica, Llewellyn’s Magical Almanac, The Golden Dawn Journal, The Texas Ranger, Dragon, Crypt of Cthulhu, and elsewhere.

Sometimes people who die do not receive the appreciation they deserve, because their death is little noted in the broader community. On this year's October 16th, let us remember Godwin for the good words and thoughts he shared in the realm of alternative insights.

In keeping with the theme of this blog, a twilight language viewing of David Godwin's name would note that Godwin has an Old English origin, with the Anglo-Saxon meaning being "friend of God, good friend."

David is a name with Hebrew origins, and means "beloved."

David Godwin was a beloved friend of God and a beloved, good friend to many who would, even from a distance, know him via FATE and his books.

Posted by Loren Coleman at 9:37 AM

You should ask our mutual friend Micah to share with the Twilight Language readers the curious synchronicity he recently had, which was directly related with David ;)

Indeed, there was an odd synchronicity that occurred recently with David Godwin, which occurred last weekend at the Paradigm Symposium in Minneapolis. Phyllis Galde came out to visit with me, and she and I were sharing a table in the vendor room. Now Phyllis has been going through something of a "liquidation" for the last several months, which in part has been finding good homes for the late Mr. Godwin's extensive library (I've actually become the "caretaker" of a number of his more obscure volumes myself, including works by Manly P. Hall, and various things on magic, secret societies, and the history of occultism).

Anyhow, Phyllis brought over another book she thought I might appreciate, which had been a book David owned in his childhood; a 1951 book titled, "Rockets, Jets, Guided Missiles and Space Ships," by authors Jack Coggins and Fletcher Pratt, with a foreword by the well known author Willy Ley.

David had inscribed his address on the inside of the book, crudely written in all capital letters like a young boy might have done in the 1950s (I believe the letter "N" in "Godwin" was backwards, for instance). Over the years, it was obvious David had gone back and added his own humorous illustrations, which included a hilarious, irreverent face on what appears to be the planet Mars, as seen from Phobos or some other Martian moon.

Picking up where we left off, allow me to back up at this point, and give a bit of back story as to what is about to transpire. Years ago, I became appraised of a UFO incident that occurred in Denmark some time in the 1970s, during which a flying jellyfish-like shape was photographed. A crude translation had dubbed it "Der Flying Gople" (or, in essence, the flying jellyfish," which had purportedly been a "dampsky", or a puff of smoke, in essence, produced by one of the exhaust shafts of a nearby factory. The image was humorous, since it did indeed depict this cloud-like bubble with what resembled tentacles dangling down beneath.

For years, my associates and I laughed about "Der Gople," the great flying jellyfish, and on one occasion even attempted to create a large, illuminated jellyfish on one occasion using balloons and glow-in-the-dark paint... that's another story altogether. With time, however, our gelatinous lady of the skies would be adopted as the mascot, of sorts, for Middle Theory, a news and events podcast my cohost, Christopher McCollum, and I host each week. Our listeners regard "Der Gople" and all mention of her as an inside joke, nearly on par with the "Flying Spaghetti Monster" or similar crude and silly concepts that adorn modern fringe culture.

Fast forward to Minneapolis last weekend, and my acquisition of the young David Godwin's book on Rockets (which, no doubt, Phyllis had given me because of my own authorship of a book on what were called "Ghost Rockets" seen over Scandinavia in the late 1940s). Opening to the first page, just above the heading that reads "Introduction," young David had drawn in an unmistakable visage, for which my recognition in that moment welled up into a sensation that bordered the holy: There was a simply drawn jellyfish, with a quirky smile drawn onto it as it drifting through the sky above the page's lettering.

Certainly, it was if the young David Godwin had been sending a "wink" from the past, and one which he seemed to have known I would recognize as being purely unmistakable and singular in importance. Quite a jaw-dropping moment, indeed.

That, friends, is my David Godwin synchronicity... I must say that, while I never knew him in life, David did edit many of my articles that appeared in FATE Magazine over the years, and I had even (unbeknownst at the time) owned a copy of "Godwin's Cabalistic Encyclopedia", which I still have someplace in my archives. I can't help but feel a peculiar connection with the old boy, who remains a friend in colleague, even if we've only become most well-acquainted since his passing.

Cheers, and Flying Jellyfish for all,