A man jumped the White House fence on the evening of October 22, 2014. 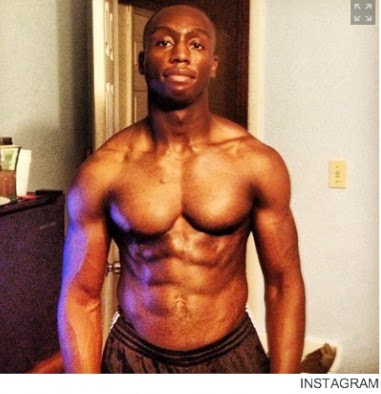 Apparently, Adesanya is anti-Obama, as well.

You won't hear that much about the event, as wall-to-wall media discussions on Thursday appear to be mostly about the 22 October 2014, incident in Ottawa of the '''Lone Gunman' at Canada's War Memorial & Parliament Hill." 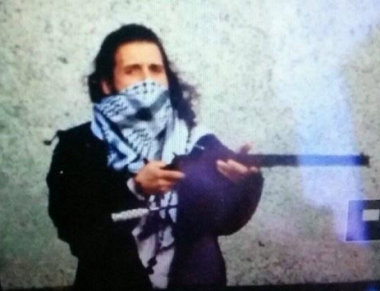 The Canadian terrorist, Michael Abdul Zehaf-Bibeau, was born Michael Joseph Hall, on 16 October 1982 in Quebec, and grew up in Laval, north of Montreal. He was shot dead by the Canadian Parliament's usually ceremonial Sergeant-At-Arms Kevin Vickers.
(I will talk about the possible upcoming copycats of similar incidents to the Canadian attacks, later, but first more about the White House jumpers, who are definitely in a copycat phase of their own.)

Dominic Adesanya, 23, of Bel Air, Maryland, barely made it onto the lawn before he was subdued as he fought two police dogs.
"Dog got him," a Secret Service spokesman said.
According to Adesanya's father, the jumper suffers from mental problems, and has been arrested at the White House before.
This time, the unarmed Adesanya has been charged with two counts of felony assault on a police officer for attacking the K-9 dogs, four counts of resisting and unlawful entry, and one count of making threats, said Brian Leary, a Secret Service spokesman.
His father, who did not want to be named, told CNN affiliate WMAR that his son is paranoid and hears voices.
Adesanya was arrested near the White House about two months ago and charged with a misdemeanor, he said.
"He had done it before. ... He didn't get that close," the father told the affiliate. "He didn't cross the fence. He was at the gate, fussing at the people, wanting to talk to the President to tell the President about his situation."
The father said they've asked the government for help, without any success. He did not provide specifics on whom he sought help from.

Before officers moved in, Adesanya kicked a K-9 unit dog and punched another one. The two dogs -- Hurricane and Jordan -- were treated by a vet for injuries suffered in the incident.

Wednesday's incident is the third time (that we know about) in which someone has jumped the fence at the White House in since 9/11 of this year. 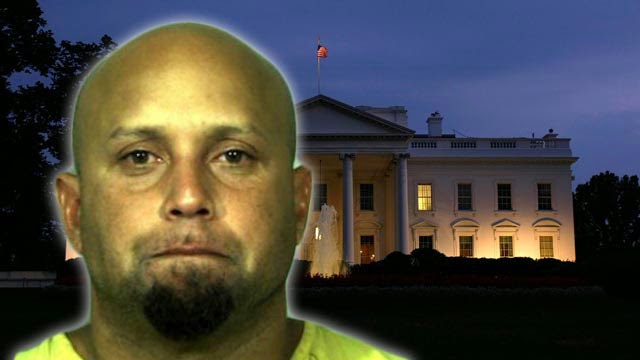 On September 19, 2014, Omar J. Gonzalez, 42, from Bell County, Texas, jumped the White House's North Fence, darted across the lawn and through the unlocked North Portico doors, and deeper into the White House, before officers finally tackled him. Gonzalez was armed with a small knife and had 800 rounds of ammunition in his car. Elaborate video shows the entire 9/19/14 security breach at White House. Gonzalez told the Secret Service that “he was concerned the atmosphere was collapsing and needed to get the information to the President of the United States so he could get the word out to the people,” according to the criminal complaint against him. 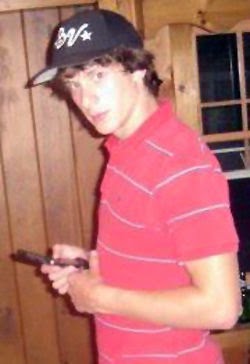 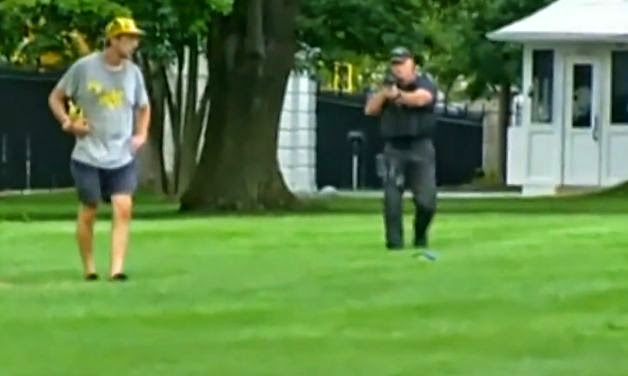 On September 11, 2014, Jeffrey Grossman, 26, Rensselaer, New York, wearing a Pokémon shirt & cap and carrying a Pikachu doll, climbed the fence, got onto the White House lawn, and created quite a scare. The jumper allegedly has mental disabilities, and wanted to ask President Obama about healthcare. Grossman has a Bachelor of Science degree in business from College of Saint Rose in Albany, New York.

The copycat effect is in full operating mode.
Posted by Loren Coleman at 12:23 PM