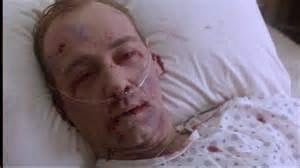 Ron Klain, a former chief of staff for Vice Presidents Al Gore and Joseph R. Biden Jr., has been named by President Barack Obama to be the Ebola Czar. He was the lead Democratic lawyer for Gore during the 2000 election recount. 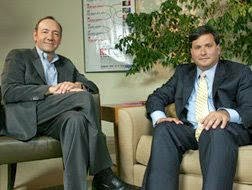 Klain was later played by Kevin Spacey in the HBO drama Recount about the disputed contest.

is one of the most famous of all surnames of Germanic origins. It is a nickname, and is recorded in some fifty spellings ranging from Klein, Kleyn, and Cline, to De Cleyne, Kleinermann, and Klejna, and with many compounds such as Kleinbaum and Kleinhandler. However spelled the origination is pre-7th century A.D., and the derivation is from the words klein or kleyne meaning "small." In ancient times before the introduction of surnames in about the 12th century, nicknames, particulary those of endearment were very popular. In this case the word was probably applied to the youngest member of a family, although it could also have applied to one of small stature or even the reverse! Pre-medieval humor was both robust and personalized, so "Klain"/"Klein" may on occasion have been a nickname for a large person! The surname is one of the first ever recorded anywhere, and early examples taken from the authentic German charters and registers of the period, confirm its popularity. Source. 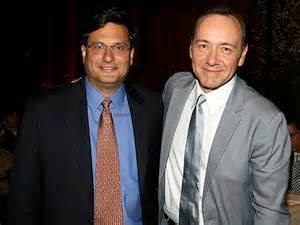 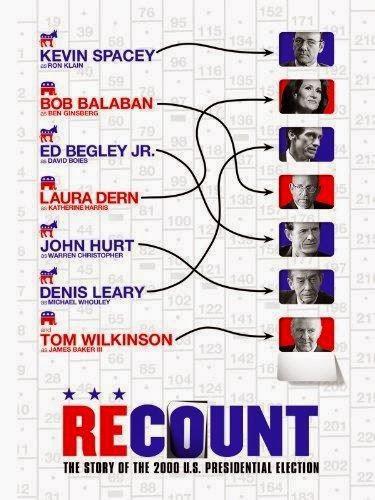 Coincidentally, Kevin Spacey played Major Casey Schuler in Outbreak (released March 10, 1995), who dies of an Ebola-like virus. The film focuses on an outbreak of a fictional Ebola-like virus called Motaba in Zaire and later in a small fictional town of Cedar Creek, California, in the United States of America. 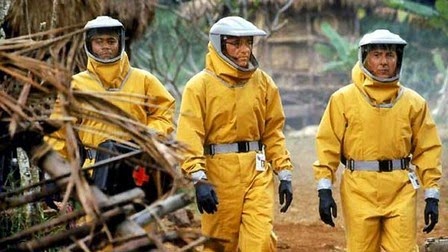 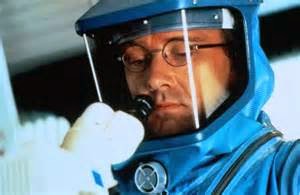 After graduating from Harvard Law School, Klain served as a law clerk for Justice Byron R. White and worked as an aide in the Senate, as well as in several Democratic campaigns. Klain was chief of staff to Biden from 2009 to 2011, and held the same post from 1995 to 1999 for Gore. 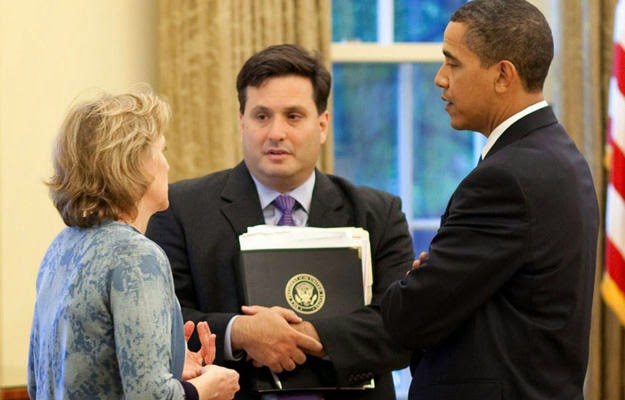 For those looking for the top high quality, narrative fiction epidemiology (non-Zombie) films to view during this Ebola crisis, I recommend the following: 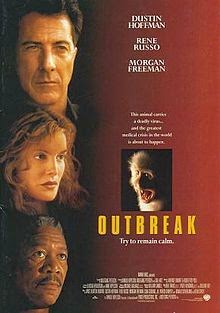 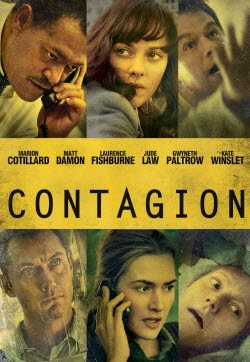 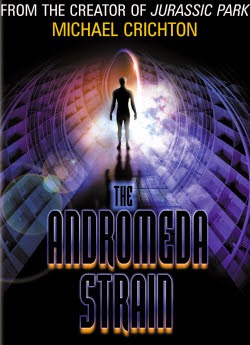 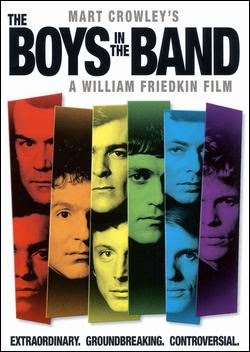 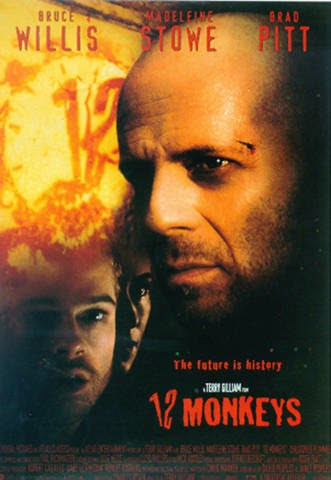 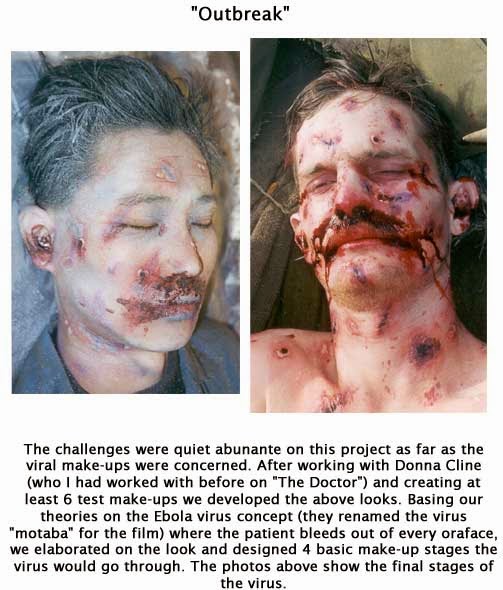 Posted by Loren Coleman at 6:26 PM

It should perhaps be pointed out, that in the movie Outbreak the deadly Motaba virus was been held as a secret by the US Military, in the hope of weaponizing it.

Something that resonates with the current zeitgeist, of all the conspiracy theorists who think this current Ebola threat is part of some nepharious plan...

In the film Outbreak, the man infected by the monkey gets sick on a plane that lands at Logan Airport in Boston.