This Aurora native with the first name of Afrikka was killed in Indiana. 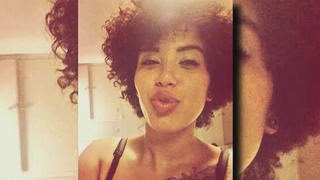 
"My liveliest interest is not so much in things, as in relations of things. I have spent much time thinking about the alleged pseudo-relations that are called coincidences. What if some of them should not be coincidences?" ~ Charles Fort, Wild Talents (1932) 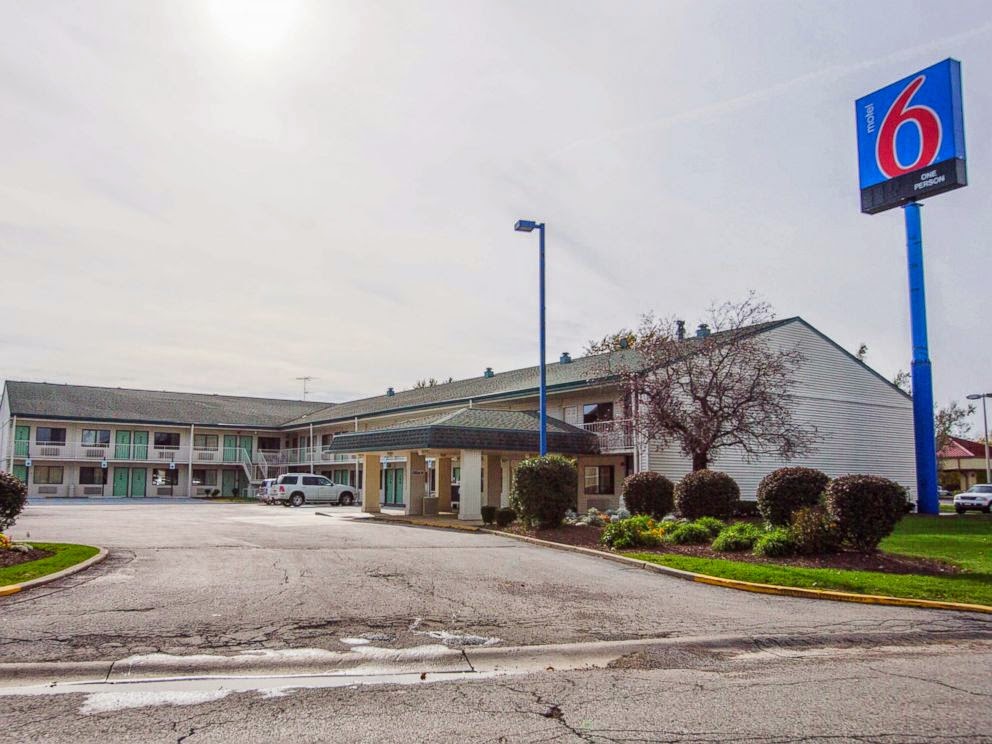 The discovery of the body of a young woman from Aurora, Colorado, was the beginning of the unraveling of the mystery of multiple murders in the Gary-Hammond, Indiana area. 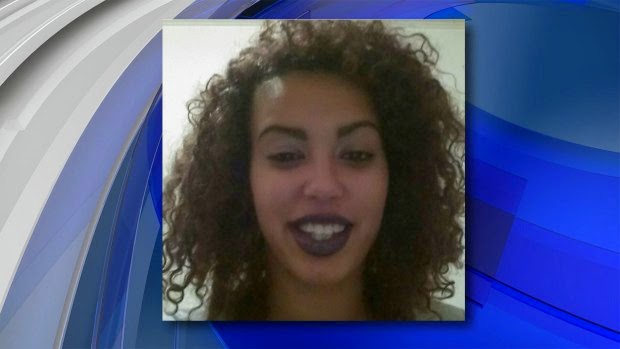 Authorities identified the first of the seven victims as Afrika (also spelled Afrikka, in some accounts) Hardy, 19. Hardy was found unresponsive at a Motel 6 in the 3800-block of 179th Street in Hammond (shown above) around 9:30 p.m. Friday, October 17, 2014. An autopsy found on Sunday that she died as a result of strangulation.

Officials said three bodies were then discovered in abandoned homes in Gary late Saturday night, based on a statement or confession from the man in custody. He told officers over the course of time where six other women's bodies could be found. He may have talked of killing women over the course of several years. 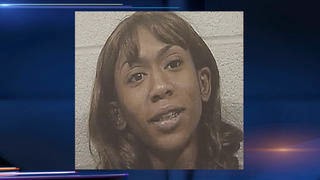 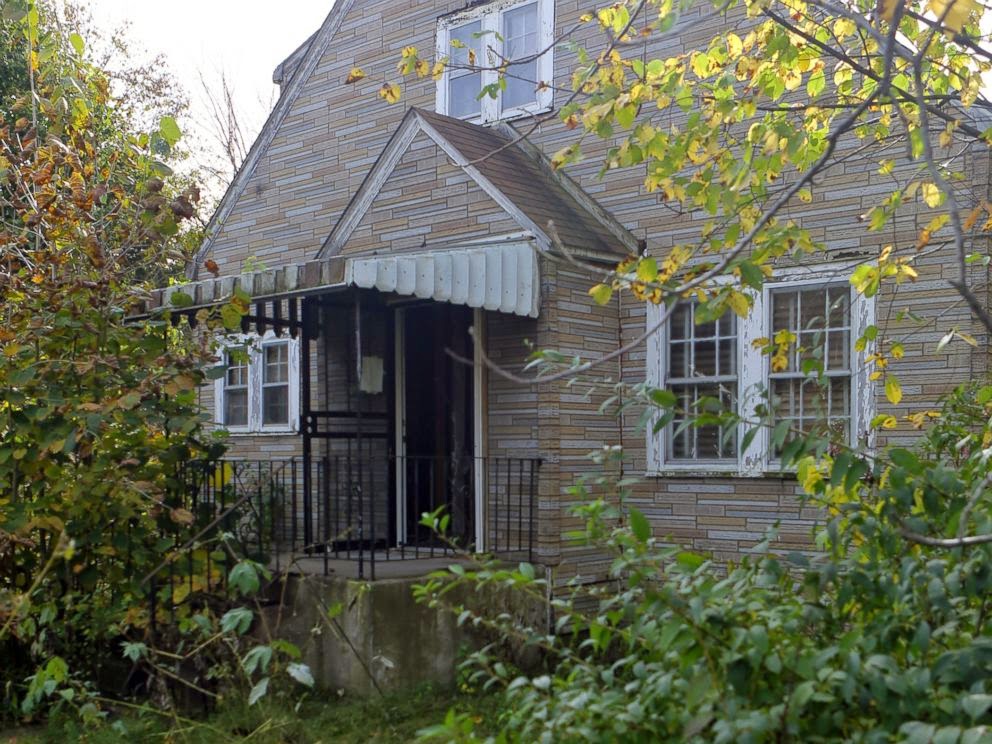 The body of a woman police identified as Anith Jones, 35, of Merrillville, Indiana, was found in the 413 E. 43rd Avenue (shown above) in Gary, Indiana. 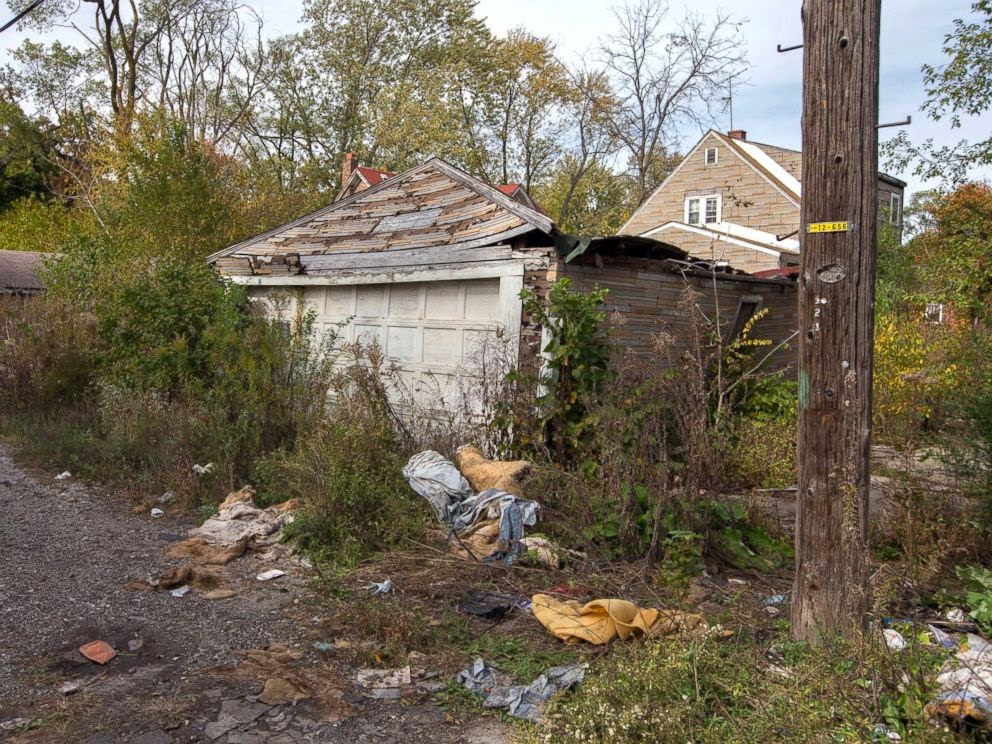 Early Sunday, the body of Teaira Batey, 28, of Gary, was found in an abandoned home in the 1800-block of East 19th Avenue. She was reported missing in late January, according to her boyfriend, Marvin Clinton. 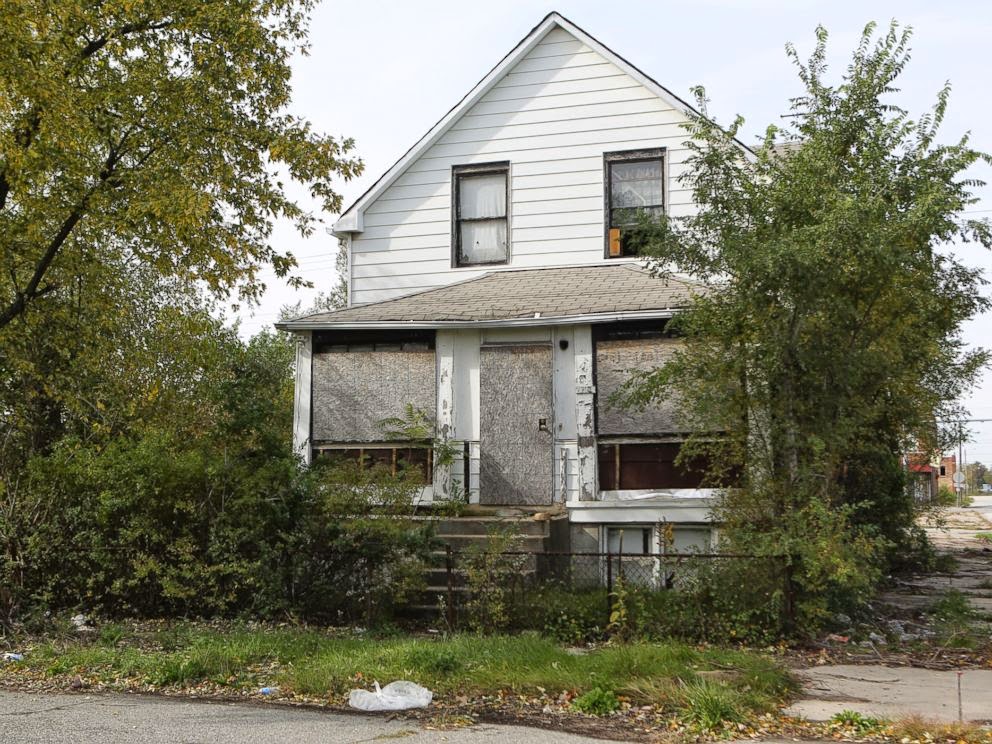 Late on Sunday, another body, that of 36-year-old Christine Williams, was found at 2200 Massachusetts St. in Gary, Indiana. 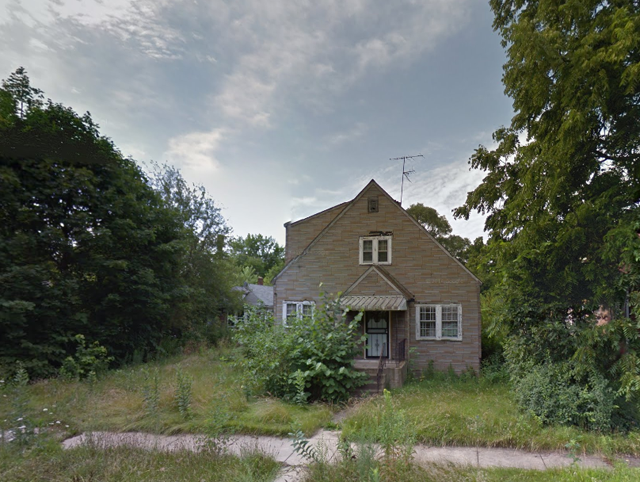 Hours later, two more bodies were found in this house in the 400-block of east 43rd Avenue. They have not been identified.
"Once we find out who they are, we can do a timeline back to see who the last person was that they talked to or last person was who they were with and then the investigation can really take off," Gary Police Department Cpl. Gabrielle King said.

The man in custody has not yet been charged. Mayor Karen Freeman-Wilson confirmed he is a sex offender from Austin, Texas, who moved to Gary in 2004.

The mayor said he moved many times and has court cases pending. He is also recently divorced. Freeman-Wilson said he filed in Lake Superior Court in East Chicago, Ind. 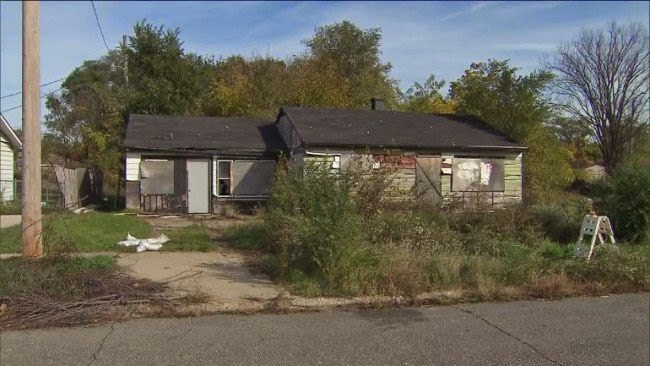 Police found three more bodies in Gary overnight. A total of seven bodies, all female, were discovered in northwest Indiana over the weekend, according to the Lake County coroner's office. 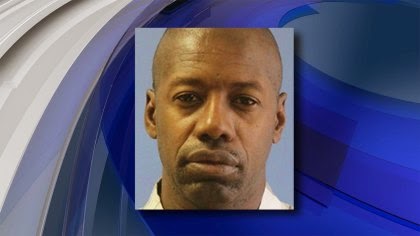 The suspect is Darren Deon Vann, 43. He is a former U.S. Marine, and a convicted sex offender in Texas. 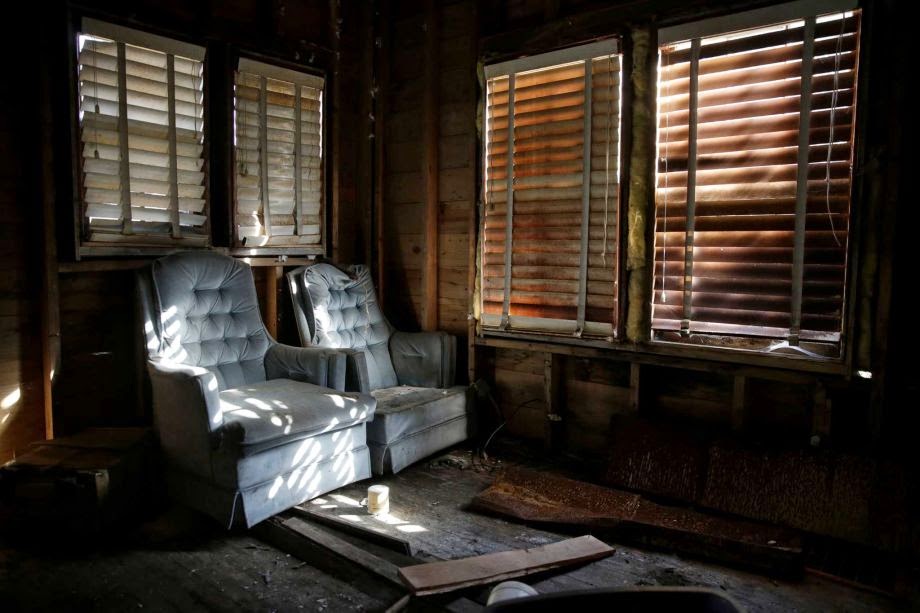 The strange scene inside Vann's home.

Darren a masculine given name, with some theories state that it originated from a Gaelic surname meaning "burnt land or hill," or from an Anglicization of the Irish firstname Darragh or Dáire meaning "oak tree." The name Deon is an African-American baby name. In African-American the meaning of the name Deon is "God." The name Vann (Dutch, Welsh) is derived from the Middle English words fein, fayn, or fane, which all mean "glad."

(Thanks to R.S. on Aurora background for Ms. Hardy.)
+++++++++
The significance of the name Aurora surfaced in 2012.
See the following for more details:

Body at Motel 6 leads to 6 other bodies

Just in time for Halloween: the widely publicized photos of the alleged death houses resemble the set of a Hollywood horror film.

Another high-profile Motel 6 shooting in California.