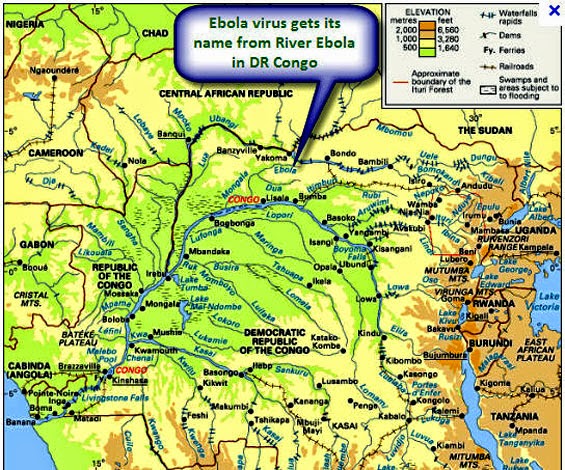 
The virus Ebola was named after a river in northern Democratic Republic of the Congo, at the headwaters of the Mongala River, a tributary of the Congo River. It began in a small corner of the world. 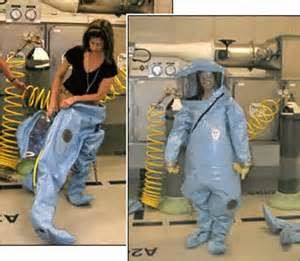 Now, Ebola is in a dynamic phase of spreading.

Let's look at this contagious situation via maps. 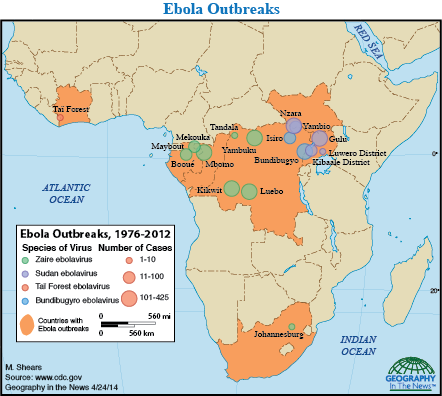 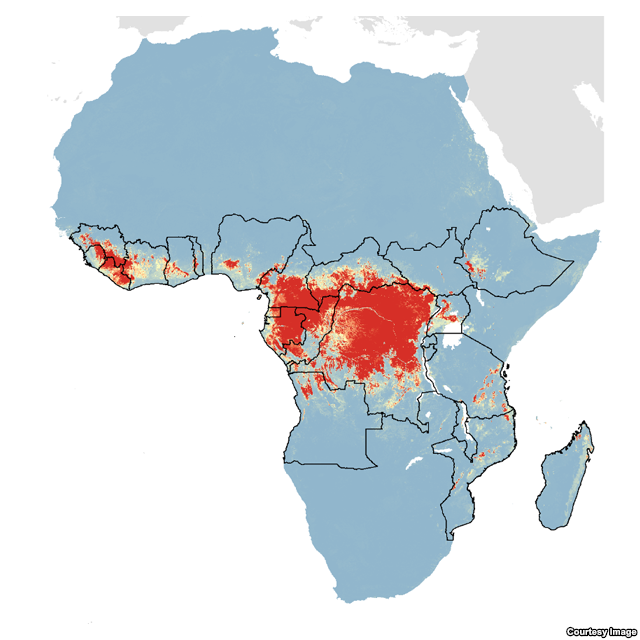 This map, based on a model created by a team led by Oxford University scientists, predicts that in animal populations the Ebola virus is likely to be circulating across a vast swathe of forested Central and West Africa. 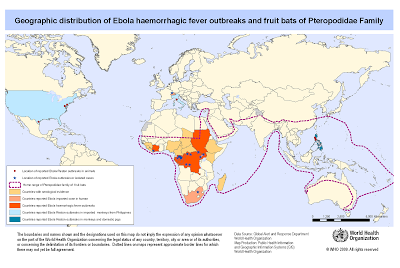 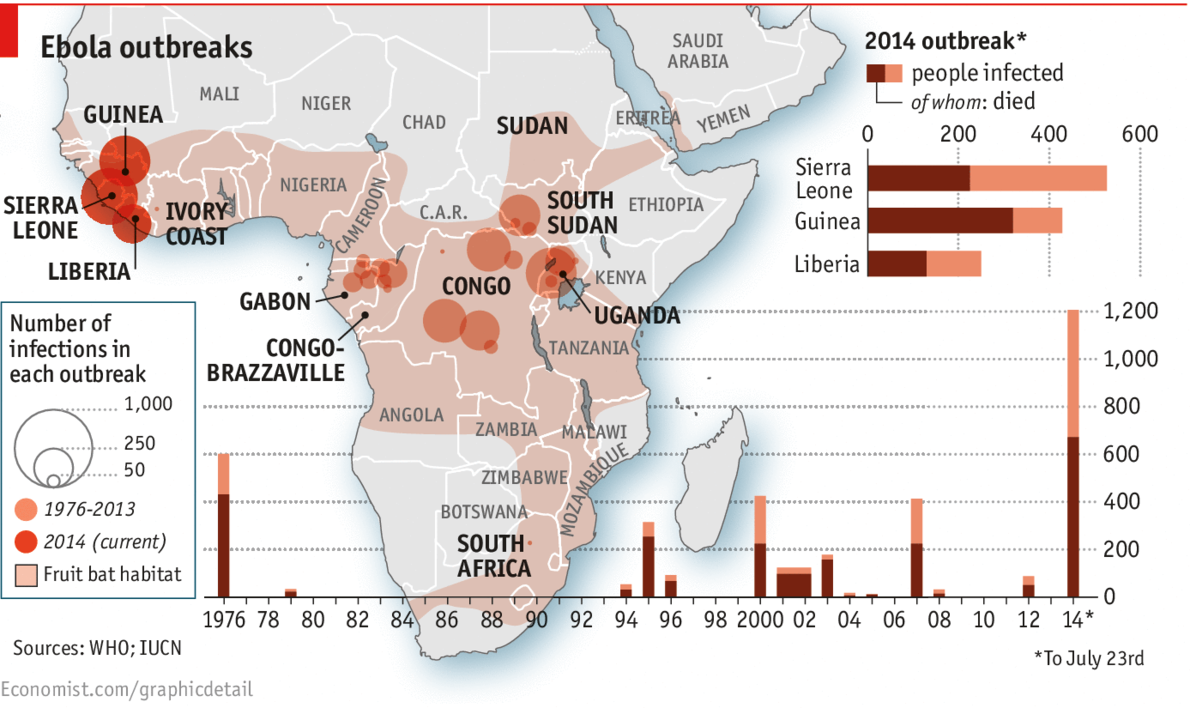 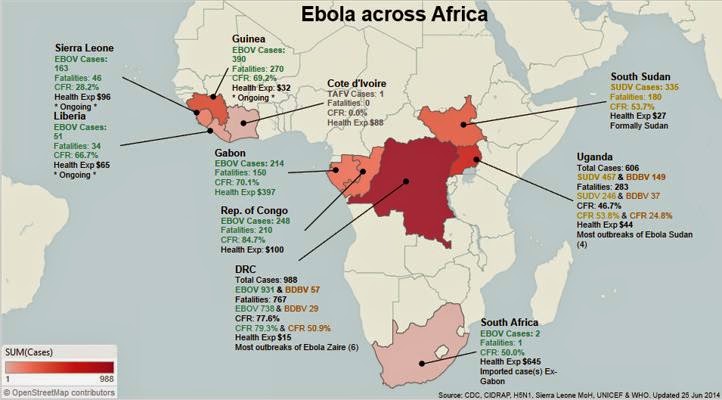 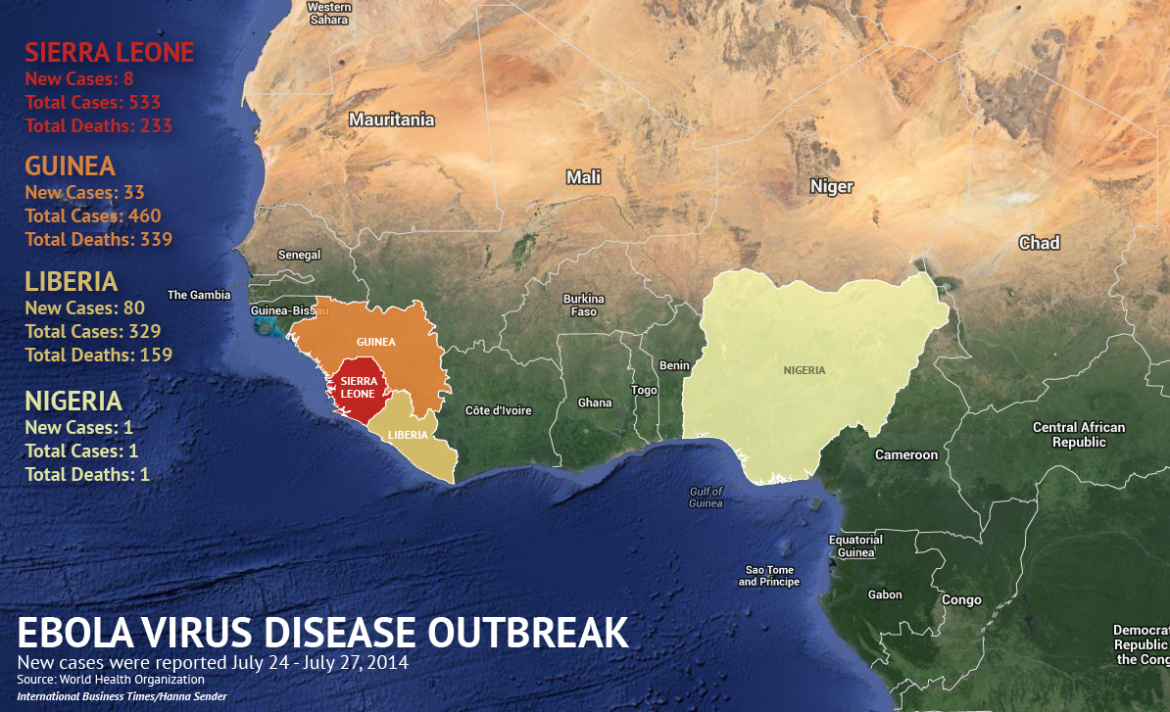 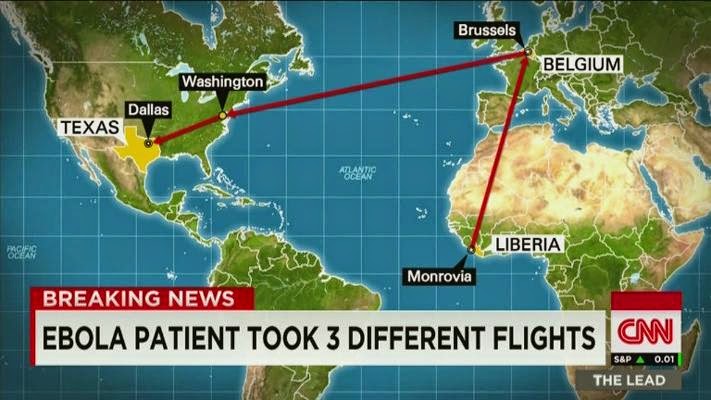 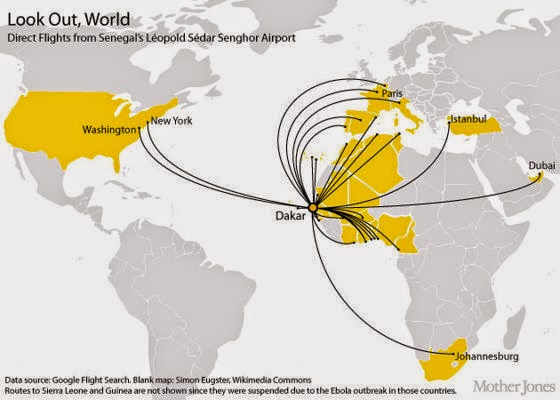 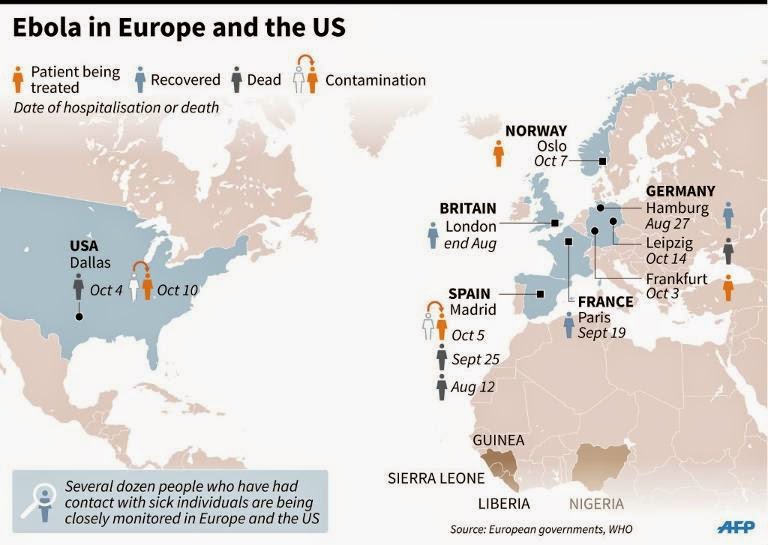 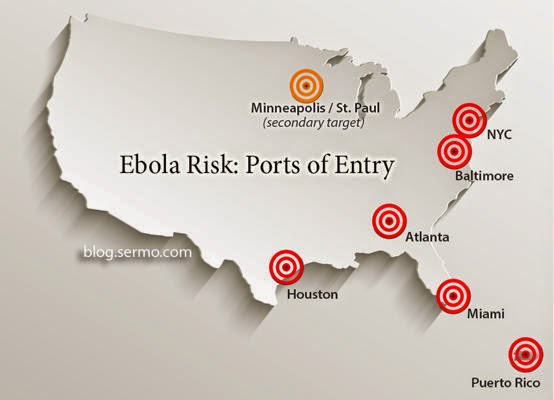 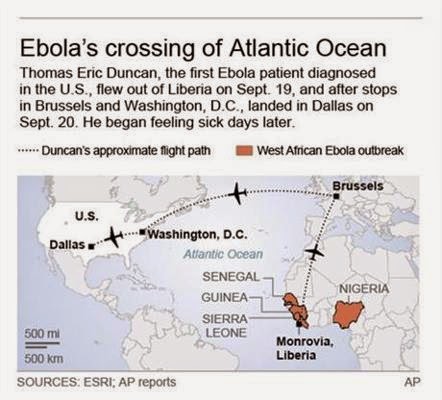 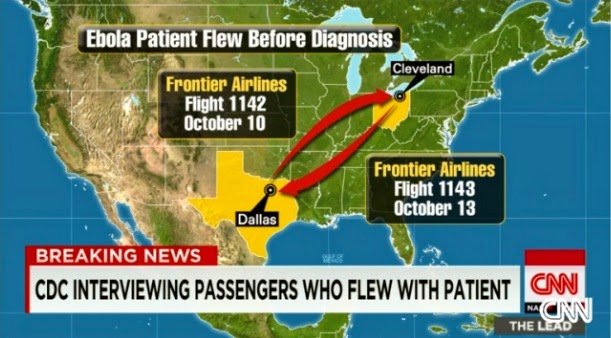 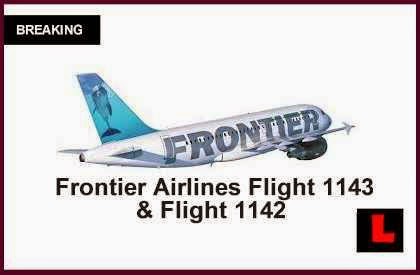 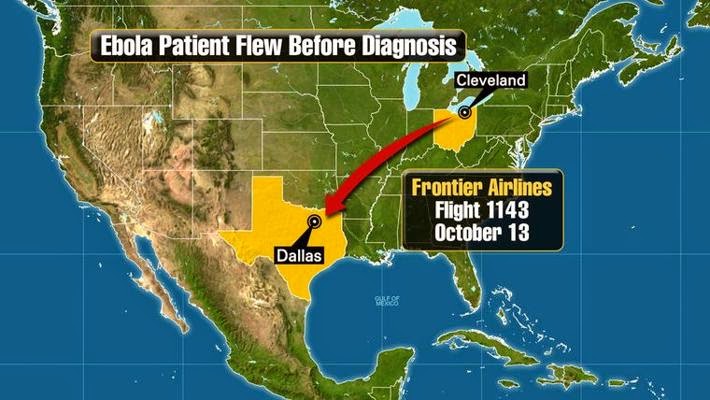 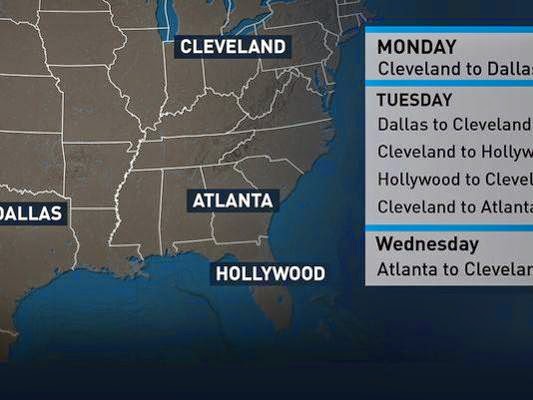 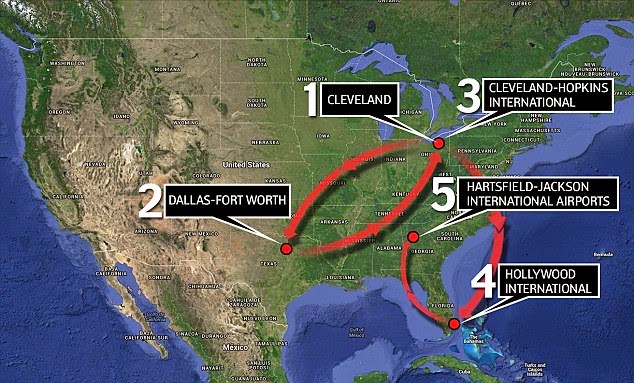 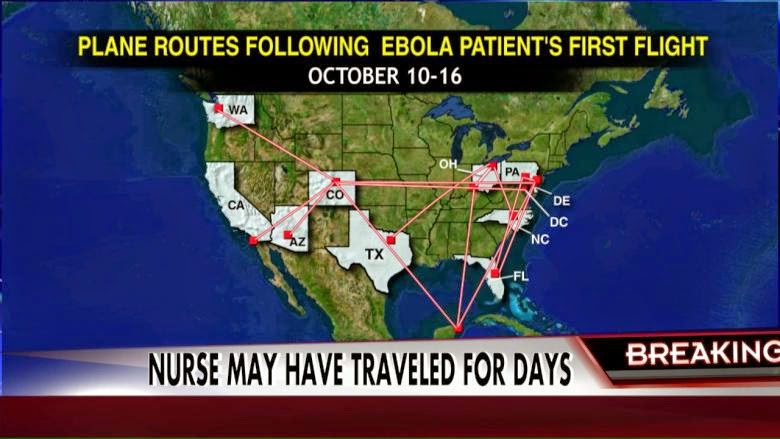 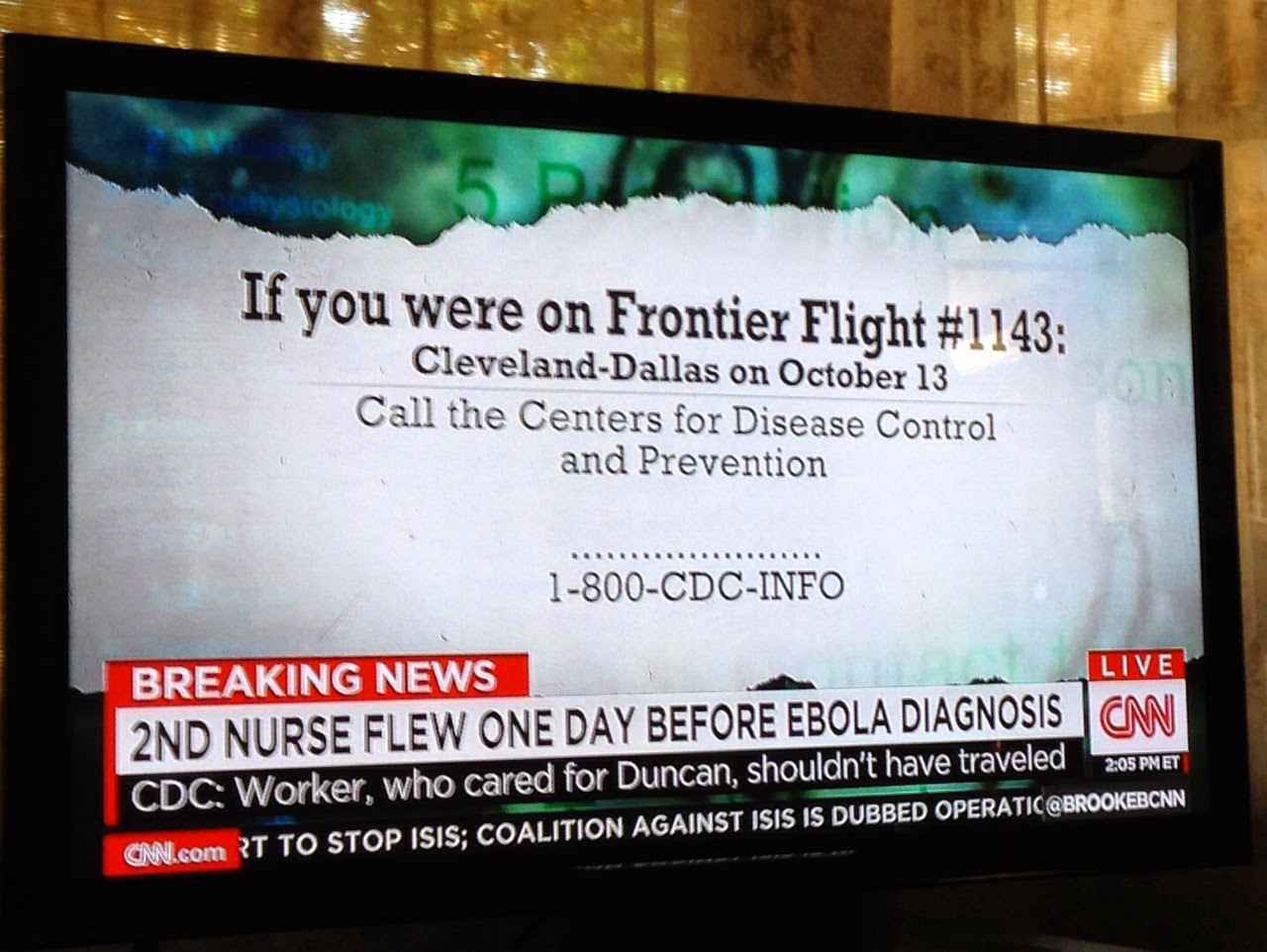 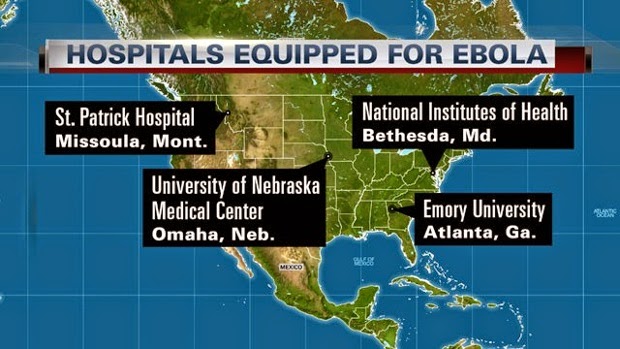 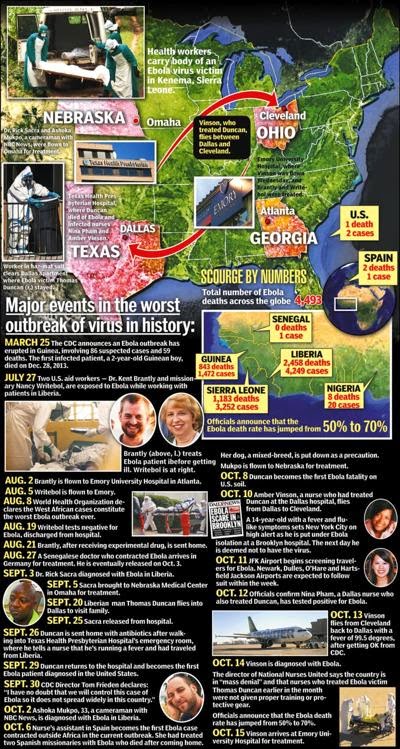 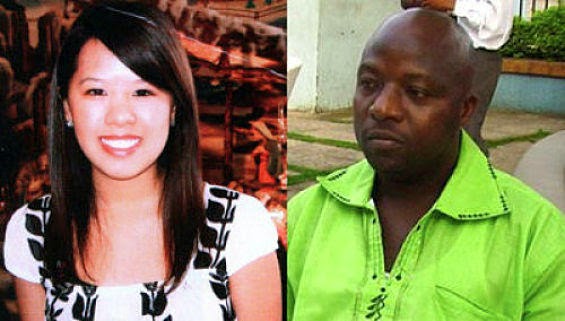 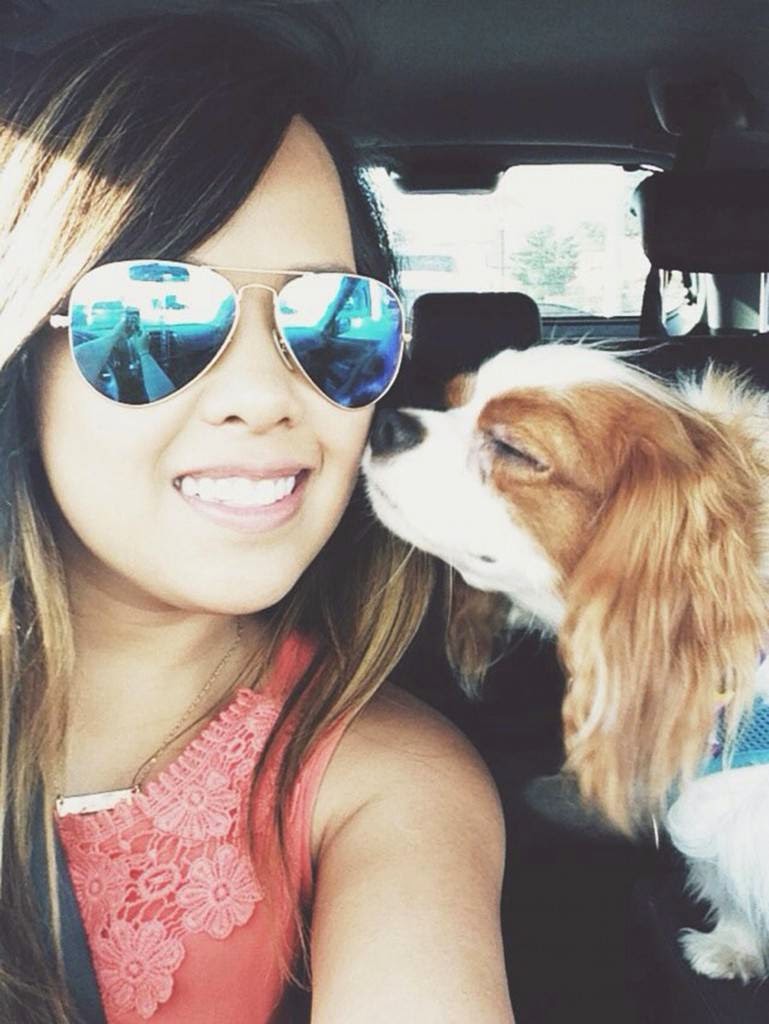 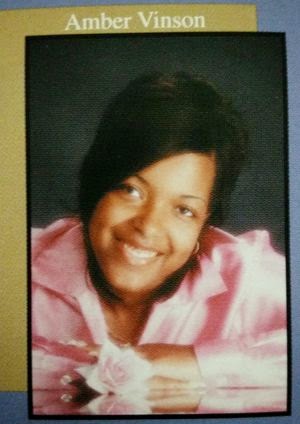 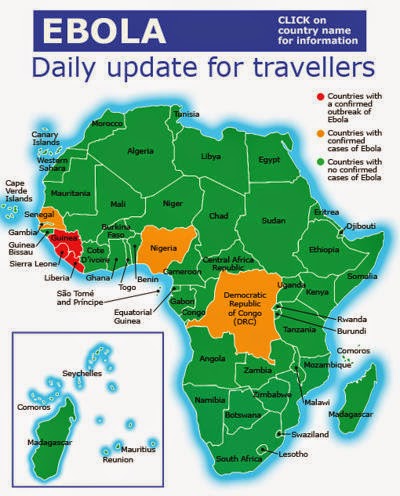 Posted by Loren Coleman at 2:59 PM

Great Article. However, Ebola does not mean black river, nor does the name come from Lingala. the Name comes from the Ngbandi word legbala, which was heard by French speakers as l'ebola. Legbala means white water. Source: Tanghe, Basile and Vangele, A. (1939) "Region de la Haute Ebola. Notes d'historie (1890-1900)