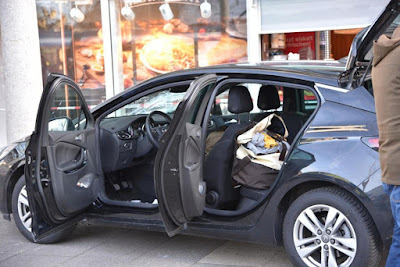 On February 25, 2017, a car and pickup truck rammings occurred in Germany and the United States.

Three people have been injured in the German city of Heidelberg after a man drove a car into a pedestrian area, in the central square named Bismarckplatz. The attacker drove what is thought to be a rental car into pedestrians in front of a bakery, hitting three, one of whom died. The dead man was a 73-year-old German. The two injured people were a 32-year-old Austrian national and a 29-year-old Bosnian woman, police said. Their injuries are said to be minor and they have been discharged from hospital. 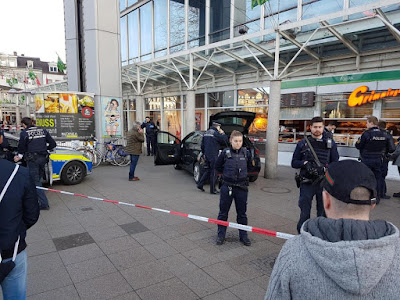 The suspect jumped from the car, ran down the street, armed with a knife. He was tracked down and shot by police near an old swimming pool, after a brief standoff.

The attacker was injured and said to be a 35-year-old German man with no immigration history.

His motives are unclear, but terrorism is not suspected and he is thought to have acted alone, police say. Police were unable to confirm local media reports that the attacker was mentally disturbed. Some witnesses claim to have heard "Allahu Akbar."

Also, today in New Orleans...
Twenty-one people were injured Saturday night (Feb. 25) when a suspected drunken driver crashed a pickup truck into spectators at the Krewe of Endymion parade in the Mid-City section of New Orleans, police said. The crash was reported at about 6:45 p.m. at North Carrollton and Orleans avenues.
"He took out rows of people," witness Greg McNeely said.
Officials said 28 people, including a police officer and a child, were taken to seven hospitals. Five were in critical condition. Seven declined treatment. 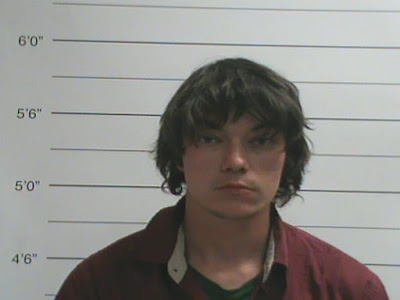 Update: The suspect is said to be 25-year-old Neilson Rizzuto. His name was given in the daily Major Offense log.
#######

On December 19, 2016, an Islamist attacker drove a truck into a Berlin Christmas market, killing 12 people and injuring 49.

Posted by Loren Coleman at 8:09 AM

Mardis Gras = Fat Tuesday = Fat Mars = Donald Trump.
Beware, as Mars is in a perfect opposition to Jupiter on Monday.
'Fat Mars' will come head to head with 'Skinny Jupiter'.
There could be a real terror-attack then or around then, or some other kind of very bad opposition between Trump and some other group.
Note that the New Orleans insignia is the crescent & star = Islamism.