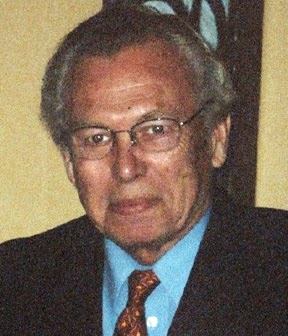 Bob Durant, 75, a well-known UFO researcher, friend of Ivan T. Sanderson, and Member of the Board of Directors of the (now defunct) Society for the Investigation of the Unexplained, died on May 21, 2014. He passed away peacefully at his Pennington, New Jersey home, following a two-and-half-year struggle from the effects of a stroke. (By coincidence, I had just written about "UFO Deaths" on May 16th.)

Durant had a UFO "close encounter" experience at age 14, and became a self-described "UFO fanatic," as a result.  He tried to quit doing research in the field many times, but was never entirely successful.  Durant wrote many articles published in the MUFON Journal, IUR, and a few other specialist journals. He was a member of the National Aviation Reporting Center on Anomalous Phenomena advisory group. 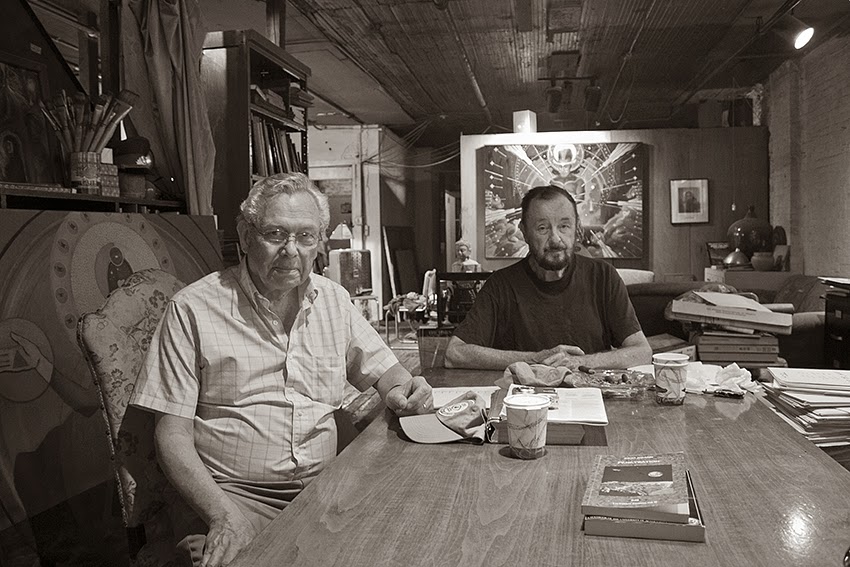 Durant saw himself as a Fortean, and besides UFOs, was intrigued by remote viewing. 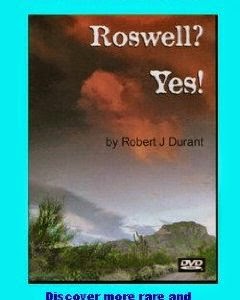 Director Steven Spielberg said of Roswell? Yes!:  "One of the best films I've ever saw regarding Roswell." 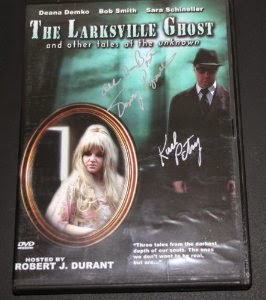 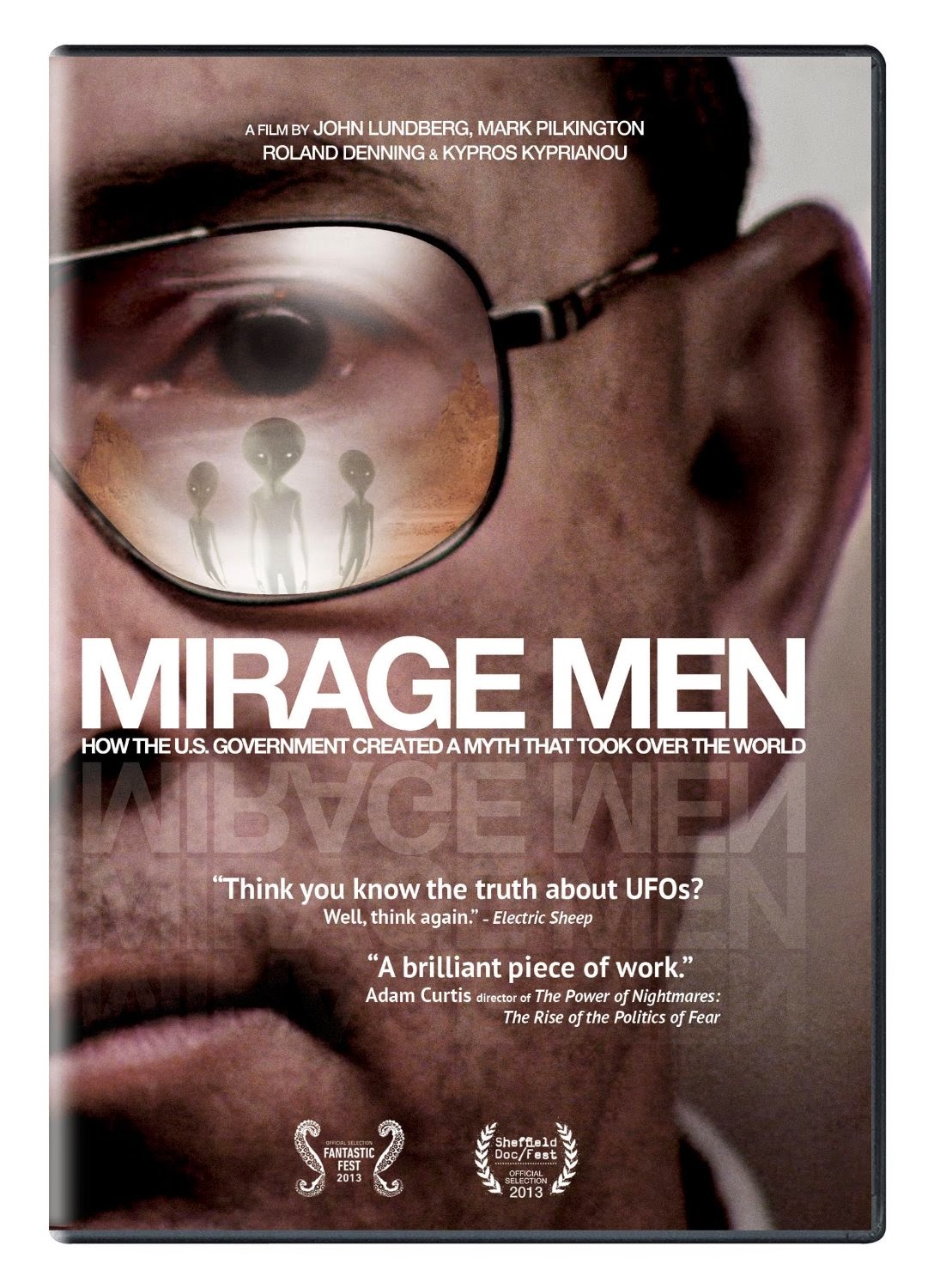 Durant graduated from the Case Institute of Technology in Cleveland, Ohio in 1960 with a degree in electrical engineering. Upon graduation, he entered the US Navy as a Naval aviation cadet, and following flight training, was commissioned a Lieutenant, flying Sikorsky helicopters for six years in various international locations.

After the U.S. Navy, Durant joined Pan American World Airways in 1967, flying six different types of airliners for Pan Am, primarily on international routes serving as navigator, flight engineer, copilot and captain. He was also a flight operations manager for two-and-a-half years supervising 1100 pilots and flight engineers. Durant moved from Pan Am (after they went out of business) to Delta Airlines in 1991, where he flew until his retirement at 60 years of age, in 1998. He continued to serve as President of the Pan Am Pilots' Retirement Foundation, Inc. for several years.

Bob Durant was preceded in death by his parents and a brother. He is survived by his wife, Mauricette, son Stephen R. Durant, and daughter Jennifer L. Mohr, wife of R. Colin Mohr and granddaughters Lilian Durant Mohr and Marin Mohr. He is also survived by a sister, Mary Dianne Durant and a brother James Michael Durant and his nephews Christopher and Jeremy Durant.

A loving and devoted husband, father, and grandfather, PAA/DL Capt. Robert J. Durant will be sorely missed by family, friends, and Forteans.
Posted by Loren Coleman at 7:01 PM

I was heartbroken and regretful to learn of Bob's passing. We first met as fellow members of Ivan Sanderson's "inner circle" in the early '70s and he was very helpful in the late '70s with my production of a radio documentary on CE3 cases as well as making several appearances on my radio show into the '80s. We were sporadically in touch for long periods until about 15 years ago when we began having regular phone conversations again, as well as lunch or dinner every couple of months or so, often with our mutual friend and fellow Fortean, Peter Jordan. During more than one meeting one of us would comment that the conversation should have been recorded. There was enough material there for several great talk shows or audio books, including stories and inside stuff I'd never heard before. Bob was a fountain of knowledge and wisdom about the UFO field and related subjects, and just a brilliant and great guy in general. His files should be preserved somehow. After his stroke I visited him a couple of times and was so pained to see him less than his old self, though his mind was apparently still sharp. My great regret is not having seen him at all in the past year-and-a-half due to the usual demands and complications of life. I will always treasure the memory of his friendship and be thankful that we reconnected in his last years.