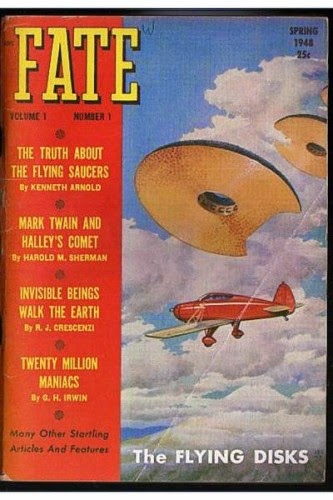 Is there a mysterious linkage between June 24th deaths and strange aerial phenomena?

These included the following deaths:

Furthermore, on June 23, 1967, Frank Edwards, popular UFO author and radio personality in the 1950s, died a few hours before Bryant.  James Moseley stunned the delegates assembled for the 1967 Congress of Scientific Ufologists at New York City’s Hotel Commodore on June 24th, with the news of the sudden death of Frank Edwards. 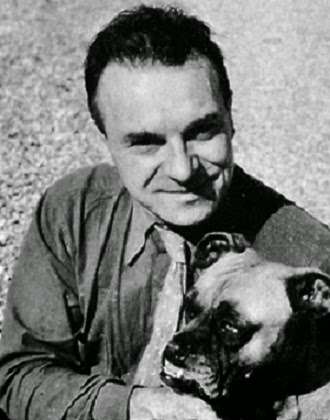 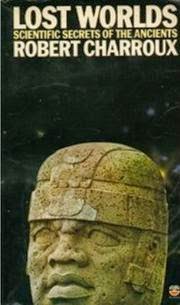 Others have died on June 24th since then. 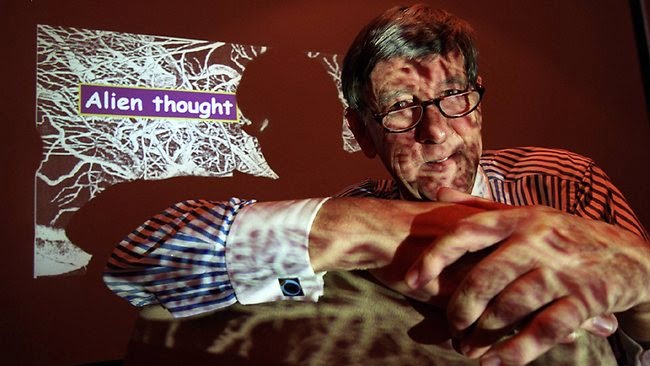 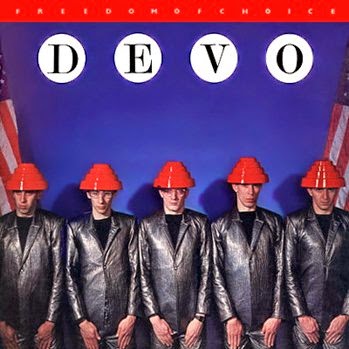 Alan Myers was a member of Devo, seen here on their Freedom of Choice album cover. 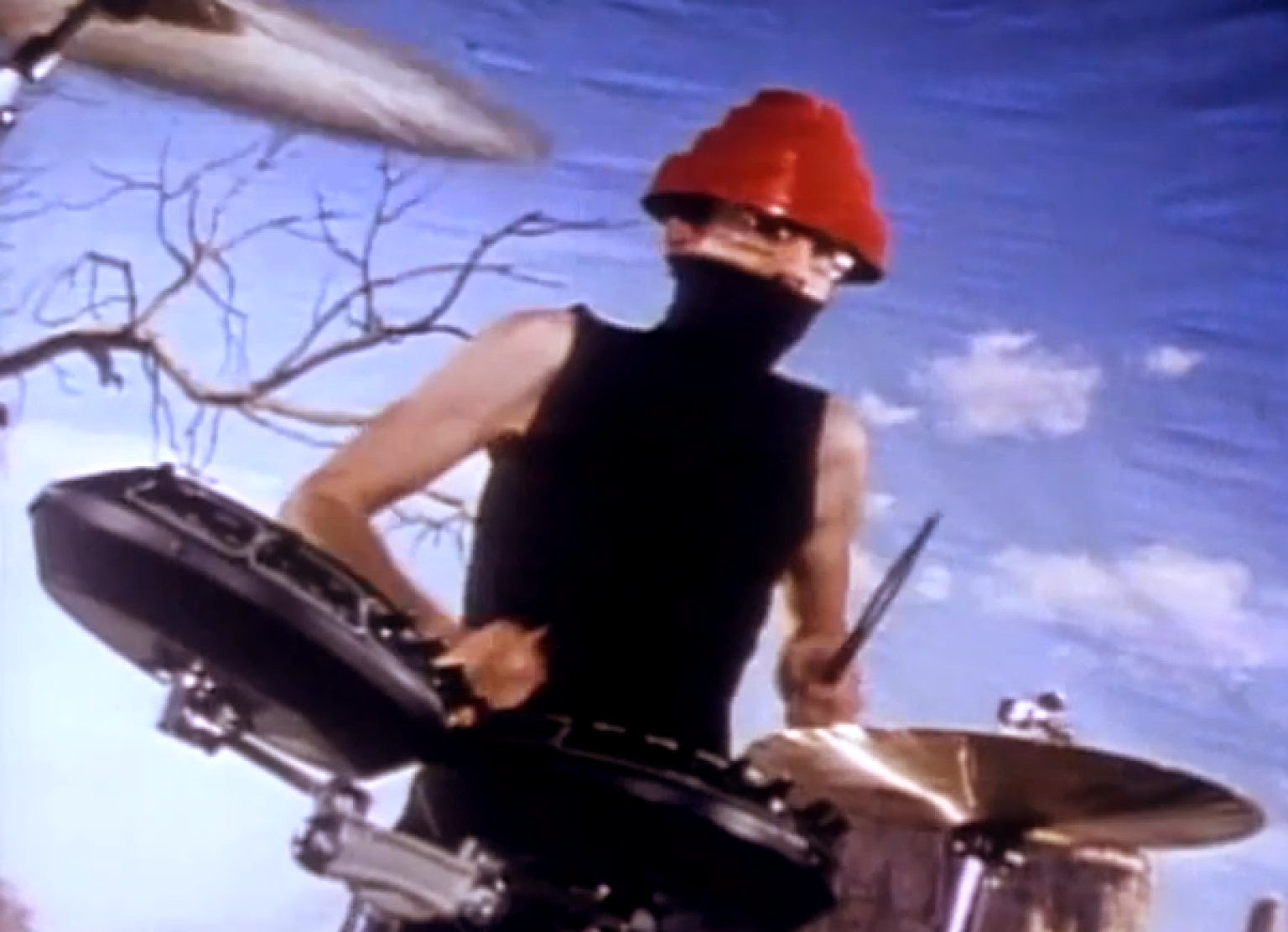 +++
Nick Redfern's new book, just released, is entitled Close Encounters of the Fatal Kind: Suspicious Deaths, Mysterious Murders, and Bizarre Disappearances in UFO History. Redfern's tome used some of my June 24th research for his subsection on that mystery, and did lots of his own. His book pulls together many lines of inquiry and is worthy of your reference library. 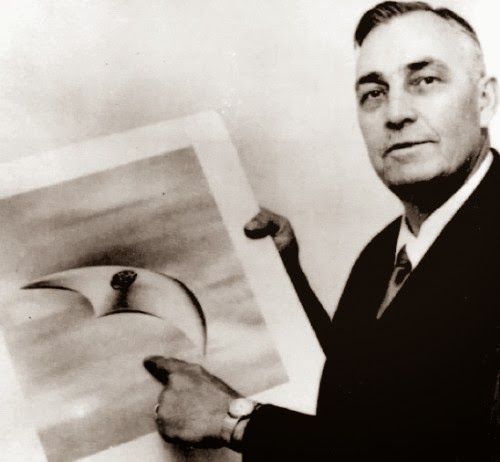 For ufologists June 24th is of critical importance. On June 24, 1947, the modern era of UFOs began with Kenneth Arnold’s dramatic sighting of “saucers” flying between Mount Rainier and Mount Adams in Washington State. The primary significance of this particular date, St. John’s Day, cannot be diminished within ufology.
Posted by Loren Coleman at 6:29 AM

June 24th is coming up soon, so I'm going to be hiding under the bed.

It's a damn dirty shame that the Government has to kill some of our ufologists and cower behind everything i got nothing but love and respect for our ufologists for telling the real truth The truth is definitely out there !!!