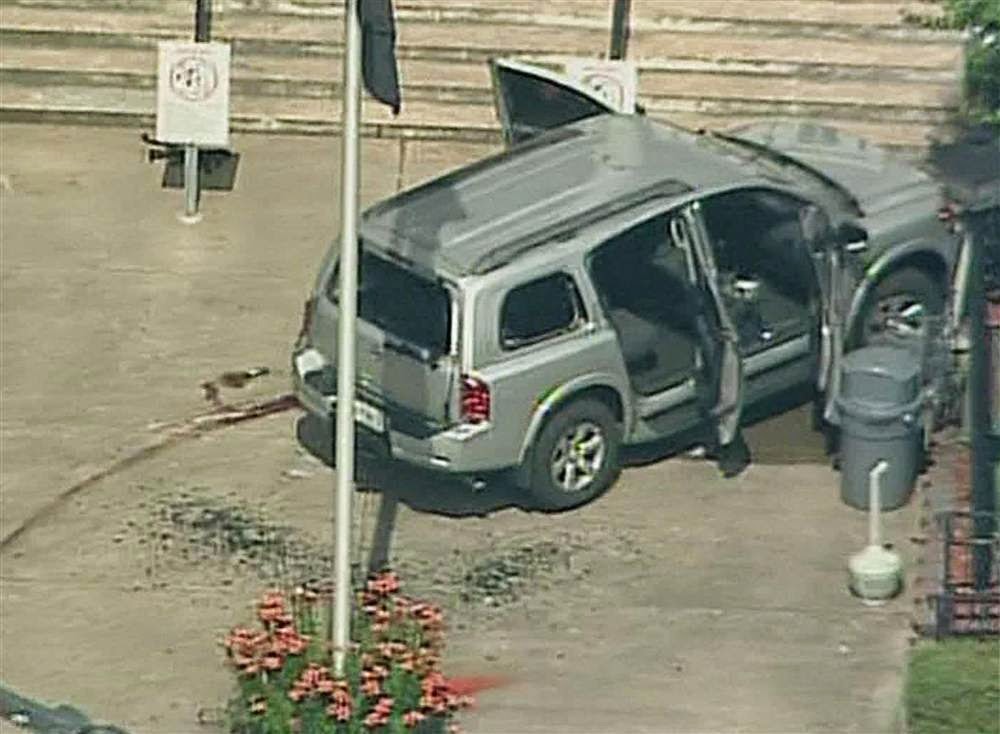 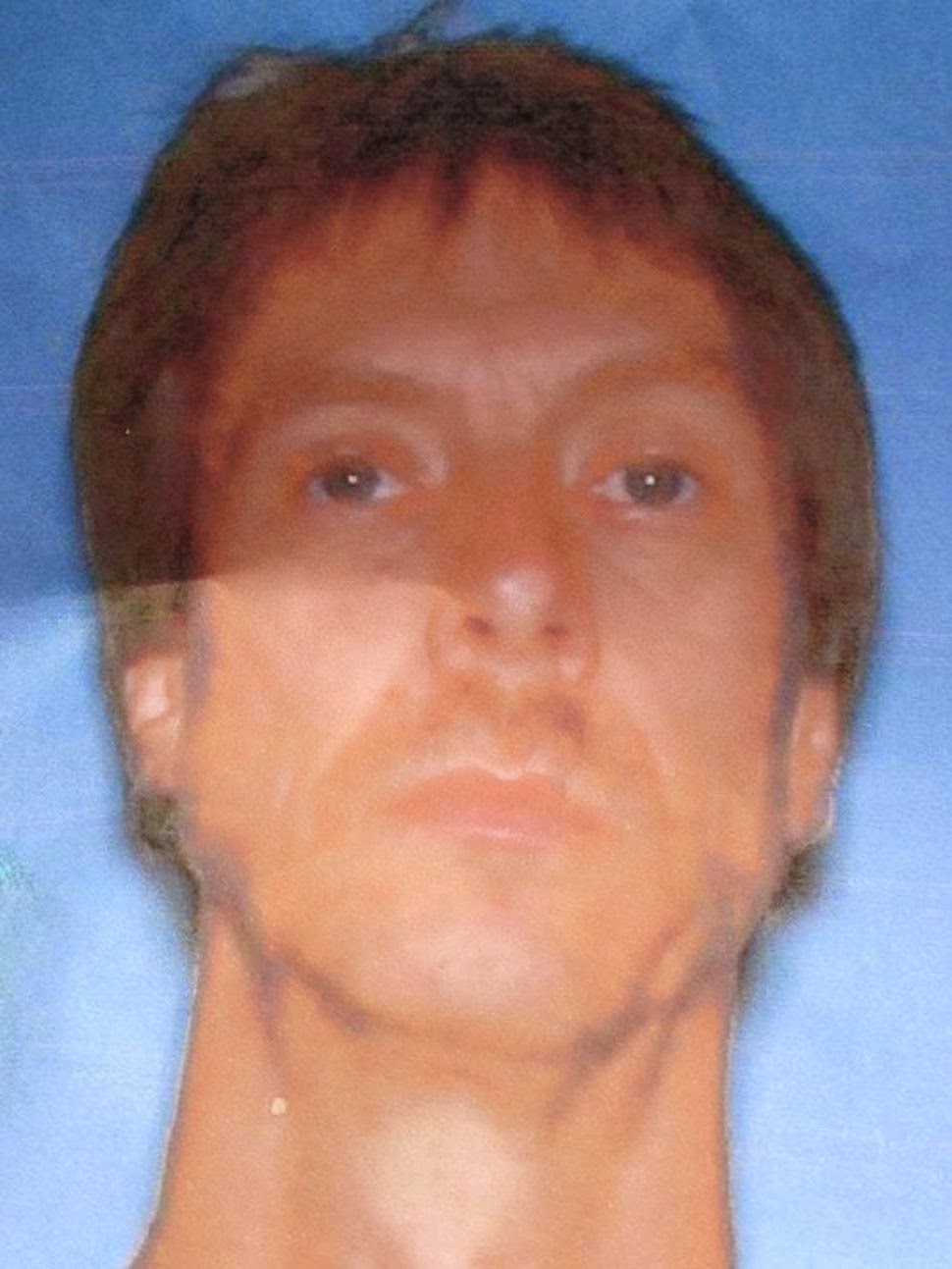 A man dressed in paramilitary gear, armed with explosives and an assault rifle tried to enter the Forsyth County, Georgia courthouse on June 6, 2014 - on D-Day. The suspect began a "frontal assault" on the building by driving up, throwing out "homemade spike strips" to delay any police response, and trying to run over a deputy. The gunman was wearing a gas mask and a bulletproof vest, when he shot a sheriff's deputy in the leg.

Law enforcement authorities killed Dennis Marx outside the courthouse, after a 90-second shootout. 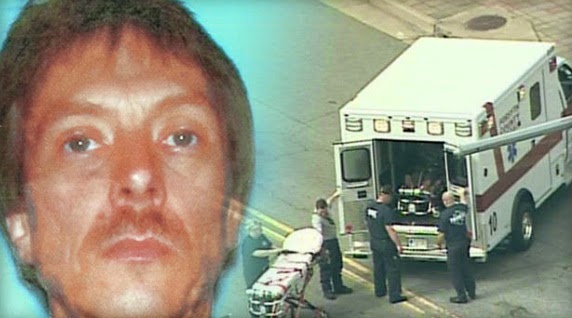 "Mr. Marx's intention was to get in that front door and take hostages," law enforcement authorities said.

Marx then began firing through his windshield, hitting the deputy in the leg. He also threw gas grenades -- perhaps pepper grenades -- during the attack and had flex ties and water in his possession, according to the sheriff.

The wounded deputy, who has not been identified, was shot while stopping Marx before he could get inside. The deputy is fine, the sheriff said. 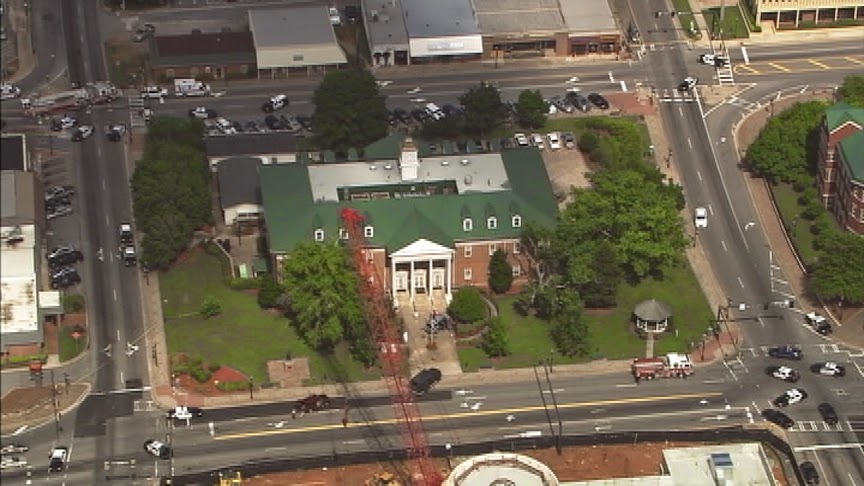 A bomb squad was sweeping a Georgia courthouse, and investigators believed Marx's home was possibly booby-trapped and were trying to get in.

Ann Shafer, who identified herself as Marx's attorney, said her client always dressed in paramilitary clothing whenever she met with him and said that he had made "veiled threats" recently.

"Our relationship deteriorated," she said. 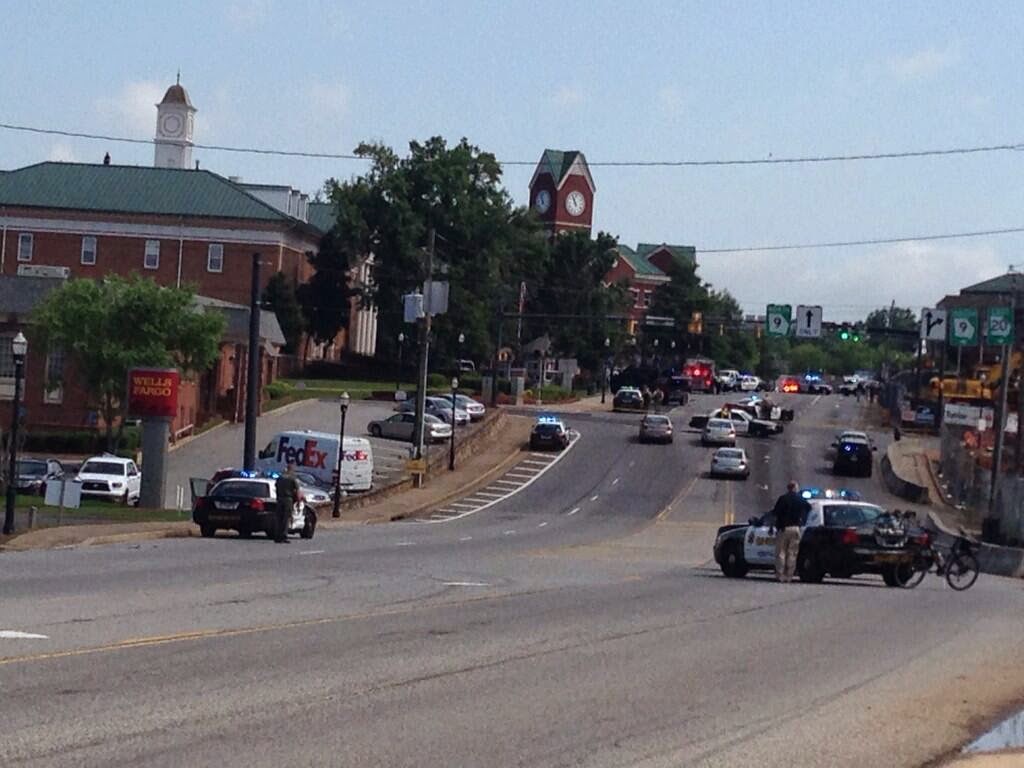 The name Marx is German, and the meaning of Marx is "of Mars (the god of war)."

The U.S. Navy was in the midst of a massive manhunt Friday for a sailor, Petty Officer 3rd Class Wilbur Harwell, that officials said stabbed another service member near the Navy Exchange at Naval Support Activity Hampton Roads, Portsmouth Annex, Virginia. It appears to have happened during an argument between two sailors. The installation is home to Naval Medical Center Portsmouth and sits near a residential area on the Elizabeth River, where thousands of people had gathered across the river in downtown Norfolk to watch a parade of ships as part of the annual Harborfest festival.
The victim hasn't been identified. 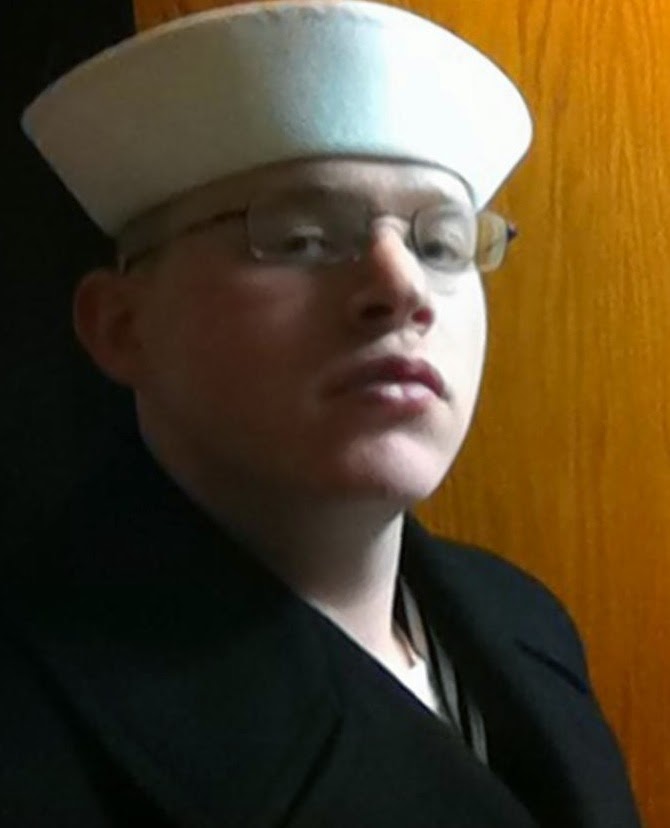 The name Wilbur is German, and the meaning of Wilbur is "resolute or brilliant."

Harwell, also written as Hardwell and Horwell, originates from either the village of Hardwell in the county of Royal Berkshire or the better known town of Harwell, in the same county. The first village has the meaning of the "treasure spring," and relates to a pagan place of worship where people came to throw coins in for good luck. The derivation is from the Olde English pre-7th century horde waella, with waella meaning a "spring," and only later in medival times, a "well" in the conventional sense. Harwell has a rather different interpretation being the "spring on the grey hill," from the early recording in 936 a.d of Haranwhylle. "Grey" is probably not the actual translation, and it may be that the reference is to the "grey/white chalk hills in the vicinity."
Posted by Loren Coleman at 3:26 PM