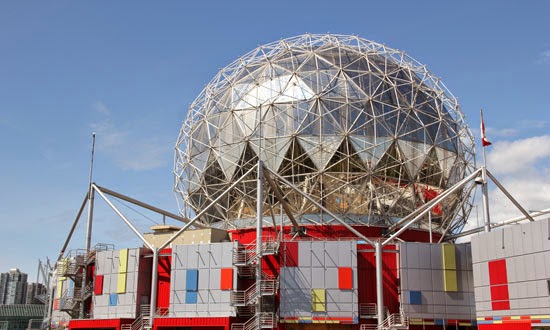 Another shooting has occurred. This one happened in Vancouver, British Columbia. A recent concentration of shootings has occurred in the Pacific Northwest. On Friday, June 6th, there was one at the Seattle Pacific University, and earlier today, June 10th, there was a school shooting in Troutdale, Oregon, near Portland. In Vancouver, specifically, local law enforcement officials noted that today's shootings "followed two other public shootings that injured two people and killed a third since Saturday night."

Reacting to the events of the week, President Obama said on June 10, 2014, the nation should do "some soul-searching" over its epidemic of deadly gun violence and "should be ashamed" it has been unable to address it.

"We're the only developed country on Earth where this happens," Obama said during a question-and-answer session on the social media website Tumblr.

"And it happens now once a week," Obama added. "And it's a one-day story. There's no place else like this."

The CTV had this summary for today's shootings: 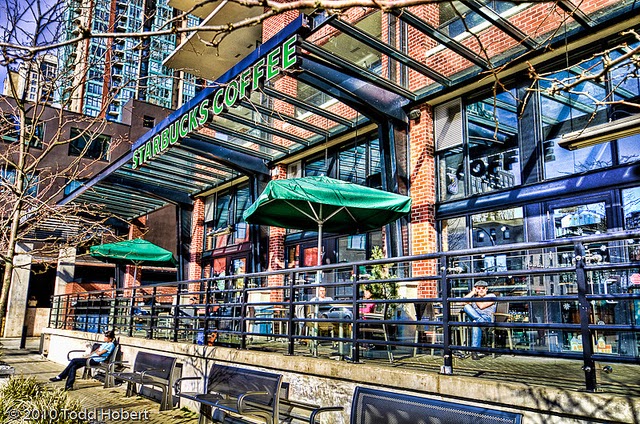 Shortly after 11 a.m., police receive reports of shots fired in the city’s Yaletown neighbourhood, at Davie Street and Marinaside Crescent, outside a Starbucks coffee shop (pictured)
Police arrive to find a 61-year-old man suffering a gunshot wound. He is rushed to hospital in serious condition
A 52-year-old male suspect flees the scene. At least part of the way he is riding a bike
Second shooting scene 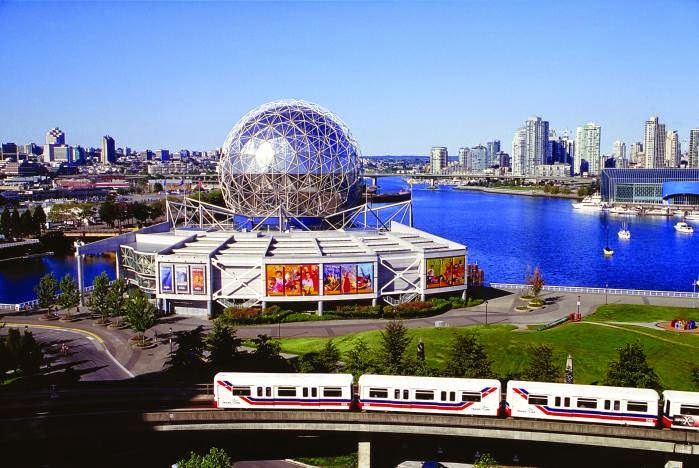 Vancouver police officers follow the suspect to an area outside the Telus World of Science, at the edge of False Creek
Two officers were looking for the suspect when gunfire broke out just outside the building
Construction workers near the scene report hearing up to 12 shots fired
An unmarked police car remained parked at the scene with its back window smashed out. What appeared to be a pool of blood could be seen behind the vehicle.
Dozens of people are trapped inside the science centre, a popular family attraction
A female officer is hurt. She was treated in hospital for a minor injury and released from hospital
The suspect is taken into custody, and police say they aren’t looking for anyone else
1:30 p.m. Vancouver police press conference
VPD Spokesperson Const. Brian Montague says hundreds of people witnessed the shootings
Police are inundated with videos and photos of the incident
Police ask witnesses to hold onto their photos and videos, police will want to see them all
Say it’s too early to know whether the event is targeted
Police say they will not release any information into the suspect or victim identities
The Independent Investigations Office takes over the probe into the officer-involved shooting


When Vancouver was awarded to host the transportation-themed 1986 World's Fair (Expo 86), a Buckminster Fuller-inspired geodesic dome was designed by Expo's chief architect Bruno Freschi to serve as the fair's Expo Centre. Construction began in 1984 and was completed by early 1985. After the World's Fair closed, this dome and its buildings became the Science World, now the Telus World of Science.
Posted by Loren Coleman at 7:19 PM