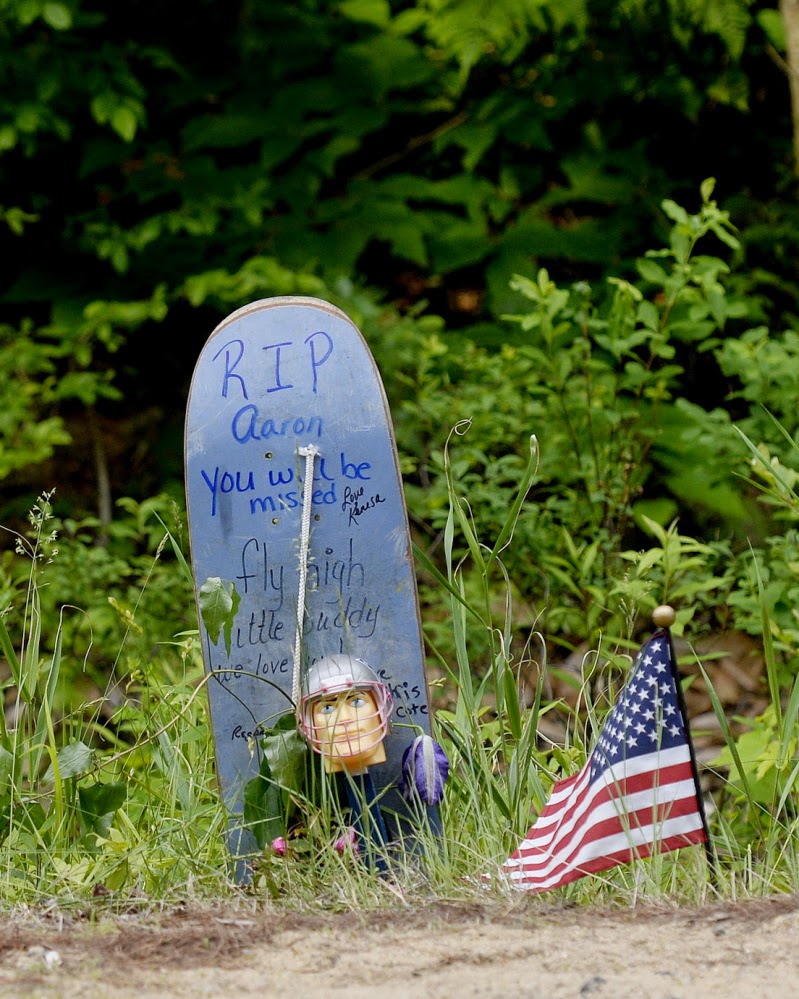 Authorities said an 18-year-old from Madbury, New Hampshire who was reported missing from his home on June 21, 2014, Saturday, the Summer Solstice, was stabbed to death.

Parents of the missing teen called local police Saturday morning to report their son missing. Shortly after the initial report, the state police and their major crime unit joined the investigation. Authorities spent much of the afternoon and evening on Saturday at the teen's home on Evans Road. They returned on Sunday. State police officers could be seen gathering evidence and processing the scene.
Meanwhile, in nearby Lebanon, Maine, authorities just across the border were trying to determine the identity of a body discovered along Long Swamp Road on Saturday afternoon. The body was found by a woman walking along the road at about 4 p.m.
In a news release early Sunday morning, Maine police said the body had no identification on it and they were reviewing missing persons reports from Maine and other New England states.
Authorities in New Hampshire said they would wait until a definitive identification was made to connect the two, but family members of the missing teen were told by police it was likely their son. Source. 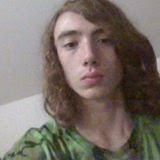 Authorities confirmed Monday that the person who was found stabbed to death in Lebanon, Maine, on Saturday was the teenager who was reported missing from his home in Madbury that day, but they shed no light on what they believe happened or whether they have identified a suspect.
Aaron Wilkinson, who stopped attending high school last year and worked until a few months ago at a warehouse at the Kittery Trading Post, was an avid skateboarder who frequented the John C. Littlefield Memorial Skate Park in Exeter, New Hampshire.

... Wilkinson left Dover High [School] and attended Oyster River High School in neighboring Durham, according to his Facebook page, though he left before this year, which would have been his senior year.
Prosecutors in New Hampshire would not say when or where Wilkinson was killed, or when he was last seen by his family before he was reported missing Saturday morning. Source.

It is a name with Hebrew origins, meaning "mountaintop" or "exalted."

Wilkinson:
"Son of Wilkin," from Wilkin, a diminutive for William from the Germanic nameWilhelm from the elements wil, "will or desire," and helm, "helmet or protection." Wilkinson is just one of many surnames derived from William, or "son of William."


For a followup, see:  Suffer The Little Children, Part II