A murder based on a myth? It nearly happened. A stabbing's motive laid at the feet of a character created on the Internet? It did happen.

In an as-yet-unpublished article written in January 2014, my wife Jenny penned this beginning to her historical overview:

Slender Man is the hipster monster in the black suit waving his multiple appendages outside Generation Y’s bedroom window.

Slender Man is not a new and trendy entity; it is simply the reborn face of an ancient evil, resurrected from the ashes by ever-increasing access to media, technical advances, and the bleak corners of the human mind: evil as timeless and as ubiquitous as thought itself, pre-dating language, its true origins in death, the dark, and the rolling eyeball of primal fear.

At top: Slender Man on granite, by Andy Finkle.

The Slender Man was first created on a thread in the Something Awful forum on June 8, 2009, with the objective of editing photographs to contain supernatural entities. On June 10, a forum poster with the user name "Victor Surge" contributed two black and white images of groups of children, to which he added a tall, thin spectral figure wearing a black suit. The Slender Man (sometimes written Slenderman) is described as very tall and thin with unnaturally long, tentacle-like arms (or merely tentacles), which it can extend to intimidate or capture prey.

The two girls claimed that they wished to commit a murder as a first step to becoming "proxies" (acolytes) of the Slender Man. They had planned it for months, and finally made the attempt in a park on Saturday morning, after a slumber party. They said they learned about Slender Man on Creepy Pasta, a website about horror stories and legends. They planned to run away to the demon's forest mansion (in the Nicolet National Forest) after the slaying, the police complaint said. 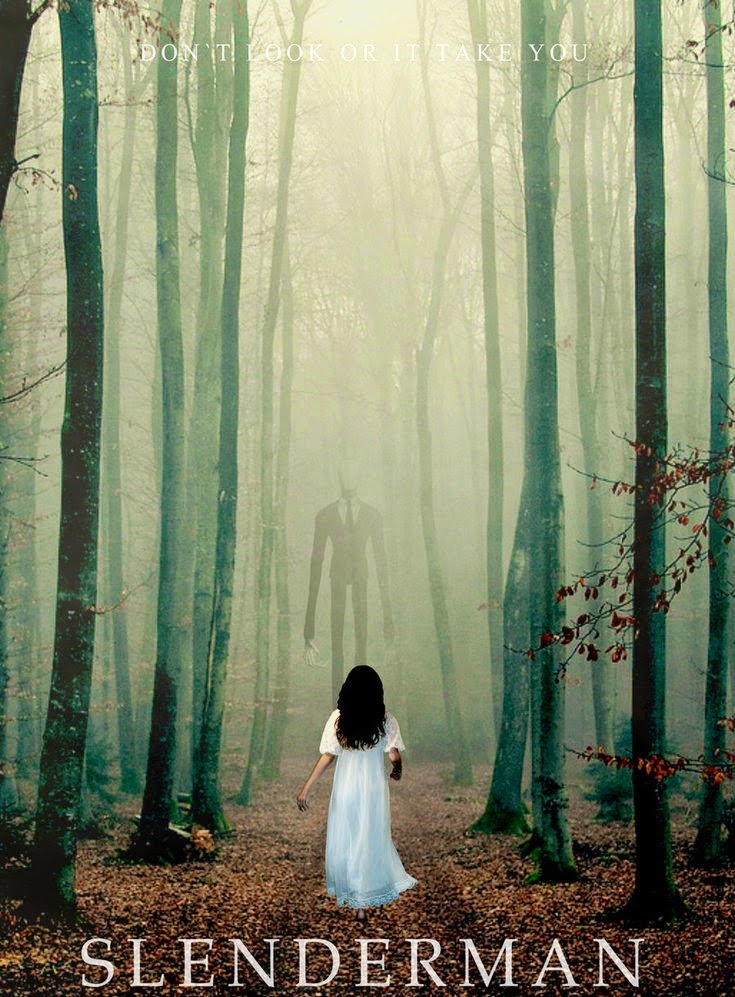 The girls invited their friend to a slumber party on Friday evening, the complaint said. They planned to kill her during the night so they wouldn't have to look into her eyes, one girl told police, and then run away. They decided to put it off, but the next day, during a hide-and-seek game in a wooded park, they attacked their friend with a knife. One girl told the other to "go ballistic, go crazy," according to the court documents.

The victim began to scream that she hated them and started stumbling away, one of the girls told police.

The girls left the victim lying in the woods. She crawled to a road where a bicyclist found her lying on the sidewalk. Police arrived and she gave them the name of one of the girls who attacked her.

She was rushed into surgery, police said.

The two girls have been charged with attempted murder, and each could be sentenced to 65 years in prison each. 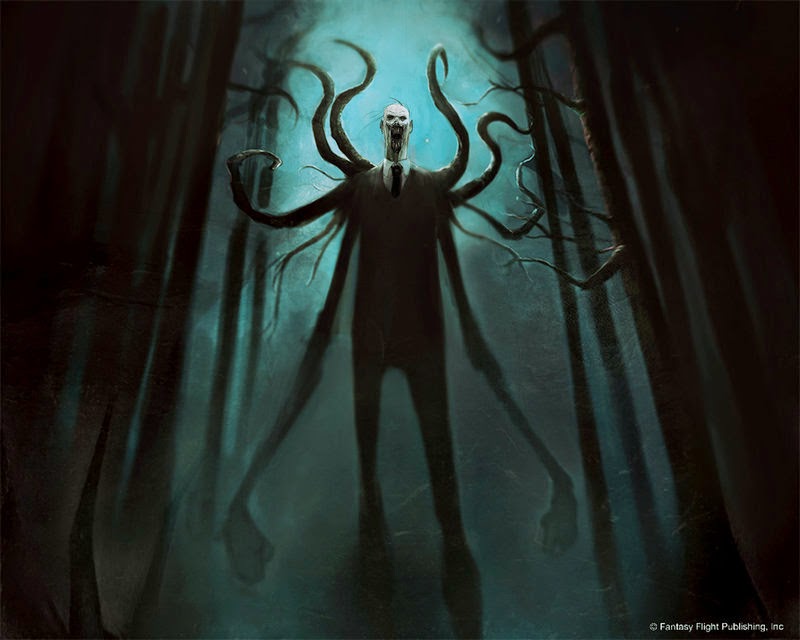 Waukesha: Over the years, many believed, incorrectly, that the origin of the name of the city was an Algonquian word meaning "fox" or "little foxes," though it is actually an Anglicization of the Ojibwe proper name Waagoshag or the Potawatomi name Wau-tsha. Wau-tsha (sometimes written as Wauk-tsha or Wauke-tsha) was the leader of the local tribe at the time of the first European settlement of the area. This is confirmed by accounts of Increase A. Lapham, an early settler and historian of the region. According to Lapham, the word for "fox" was pishtaka. Cutler also told visitors about Wau-tsha, who was described as "tall and athletic, proud in his bearing, dignified and friendly."

(In appearance, Wau-tsha - without tentacles - sounds like Slender Man.)

Waukesha, Wisconsin has a long history of poltergeist, hauntings, and related stories. Also, the town was the epicenter for "phantom kangaroo" sightings in 1978, in Wisconsin.)

Nicolet National Forest: The national forest was named after Jean Nicolet (Nicollet) de Belleborne (ca. 1598 – 1 November 1642) was a French coureur des bois noted for exploring Green Bay of Lake Michigan, in what is now the U.S. state of Wisconsin. He was a known friend of Samuel De Champlain and Etienne Brule. He was attracted to Canada to participate in Samuel Champlain's plan to train young French men as explorers and traders by having them live among native Americans. 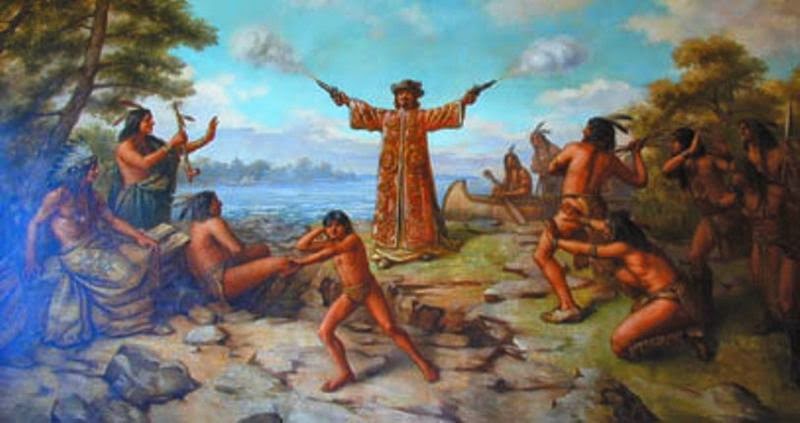 Morgan Geyser: Morgan is a Celtic/Irish/Welsh name meaning "dweller by the sea" and/or "fighter of the sea." Geyser literally means "a spring that throws forth intermittent jets of heated water and steam."
Anissa Weier: Anissa as a girl's name has the meaning "pure, holy; satisfaction" and is a variant of Agnes (Greek): Latin form of the Greek name Hagnes, from the feminine form of "hagnos." Weier means "dweller at the sign of the kite (a bird of prey)" and/or "dweller by a fish pond."

Posted by Loren Coleman at 4:24 AM

A supremely eerie and awful story. Saw the name "Nicollet" a lot this weekend, while in Minnesota.

So Slenderman is a Tulpa now? Crazy