September 11th came and went without any major events occurring, thankfully. Or maybe something did happen and it was just kept off the media's radar. Or perhaps a dangerous probable incident was discovered, and we will never hear about it.

A few items that did catch our attention that made it to the news include the following. 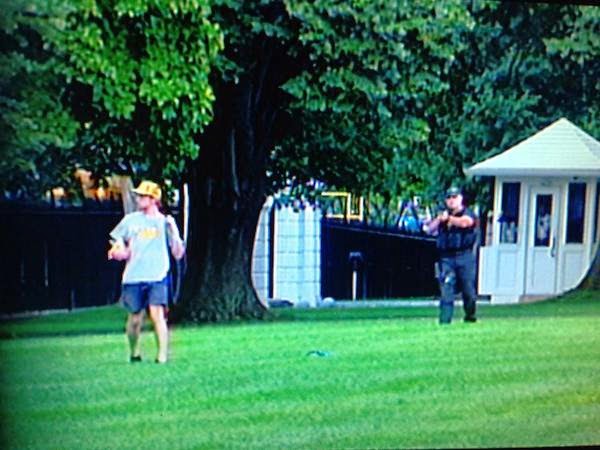 There was an intrusion into the White House lawn of a man in Pokémon gear. The trespasser was wearing a bright yellow Pikachu hat and carrying a plush doll of the Nintendo franchise's mascot.

Not a smart thing to do anytime, but on 9/11, of all days, really? Not funny, actually. 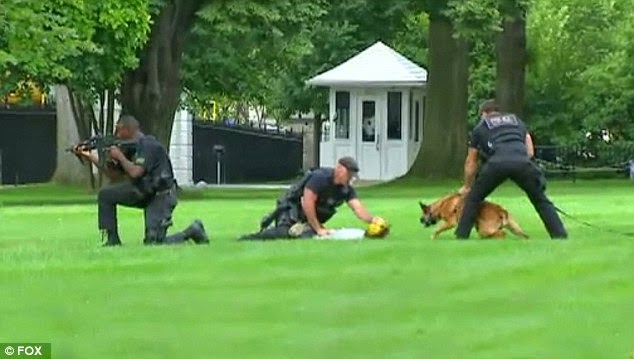 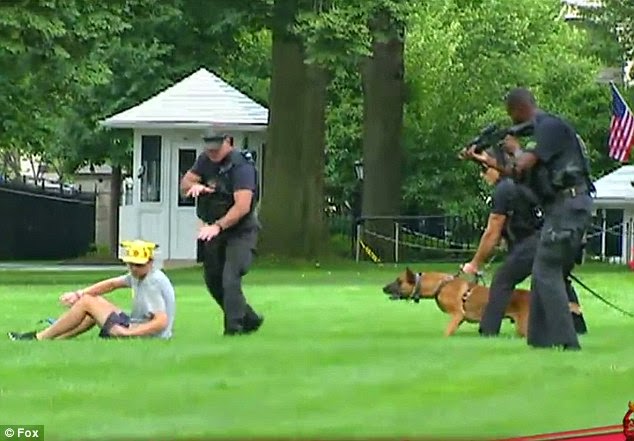 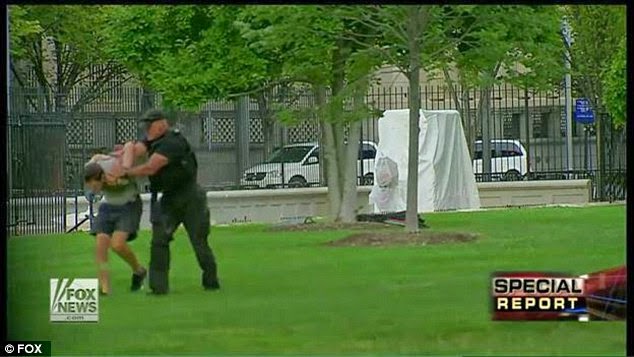 Secret Service officers have apprehended a man who jumped over the White House's North Fence and appeared to be heading in the direction of the presidential residence.
President Obama was not in the White House at the time of the incident, as he and wife, First Lady Michelle Obama, were performing community service to commemorate the 13th anniversary of the September 11 terrorist attacks.
The incident occurred at 6.20pm local time, forcing the White House into a lockdown which ended less than an hour later.
The unidentified man, who was allegedly dressed in Pokemon merchandise, entered the grounds on the Northern side of the Presidential grounds and was immediately apprehended.
The officers with their guns drawn ordered the man to lie down.

The intruder was arrested. He has not been identified. For more, read "Moment armed secret service agents took down intruder in Pokemon mask on White House lawn on 9/11 anniversary". Or here or here. (H/T C.W.)
Two Navy jets crash, one pilot missing, one recovered... 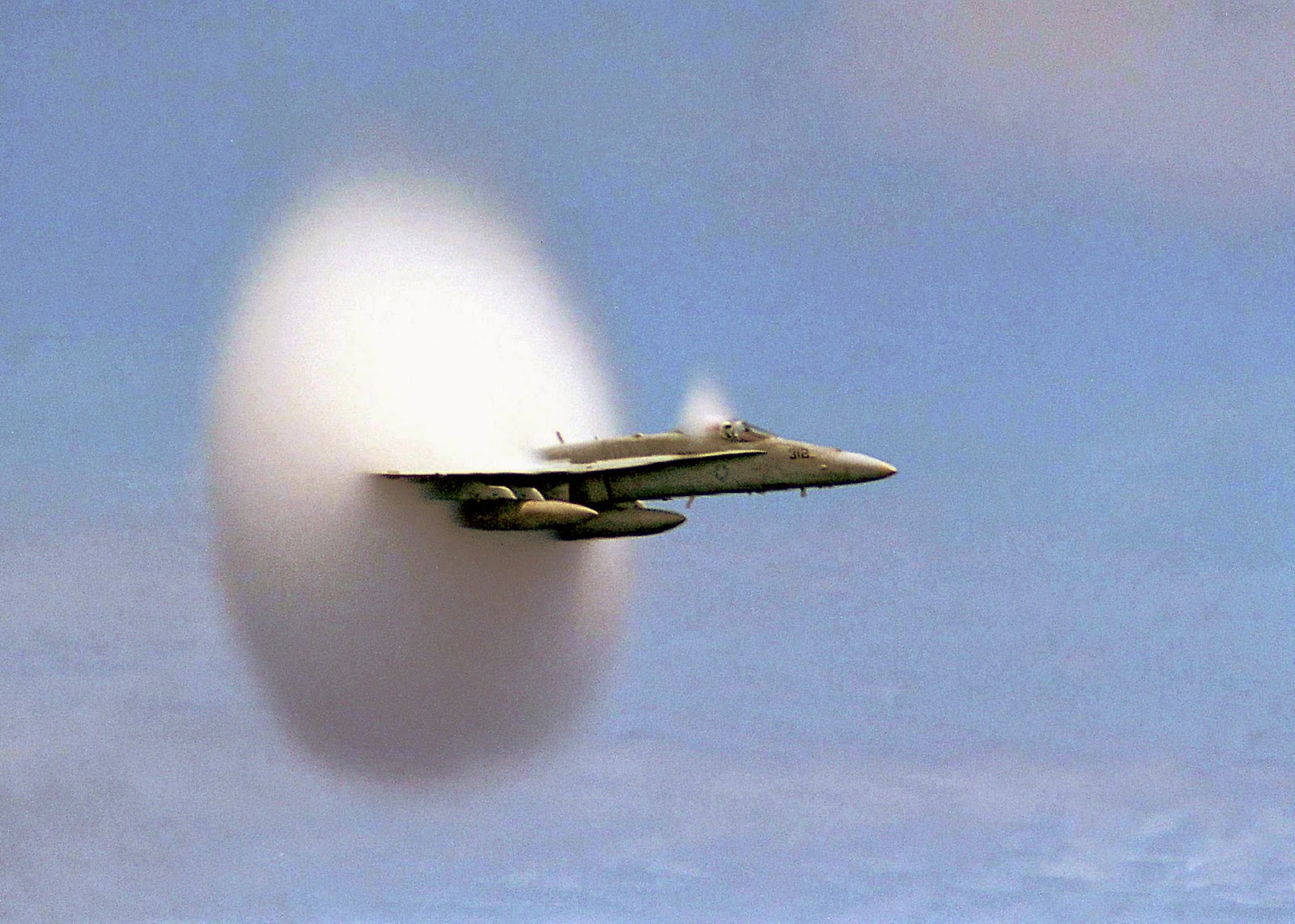 On 9/11, two U.S. Navy fighter jets crashed into the Pacific Ocean while carrying out an unidentified mission, Navy officials reported Friday. The two F/A-18 Hornets were operating on the USS Carl Vinson carrier when they crashed, the Navy said. The two jets were from Strike Fighter Squadron 94 ("Mighty Shrikes") and Strike Fighter Squadron 113 ("Stingers"). 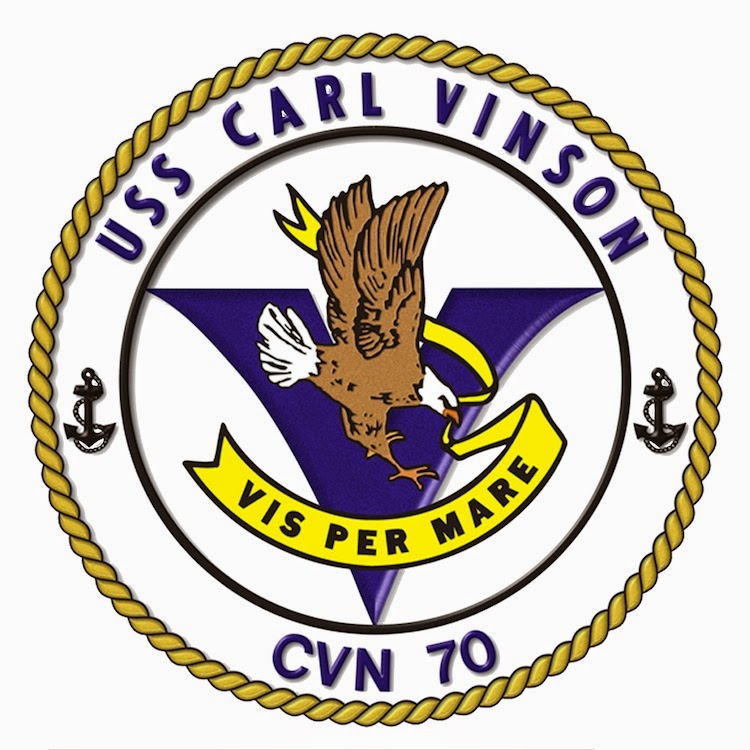 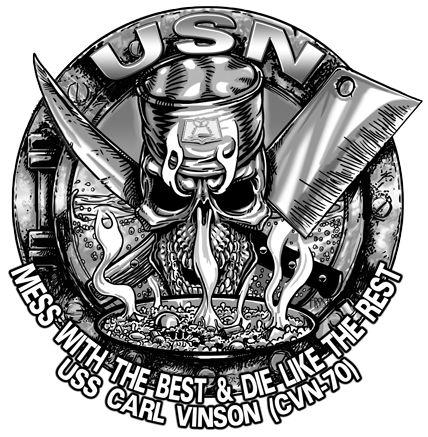 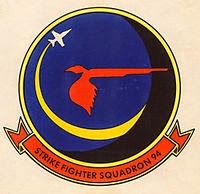 The insignias of the "Mighty Shrikes" and the "Stingers" are shown. 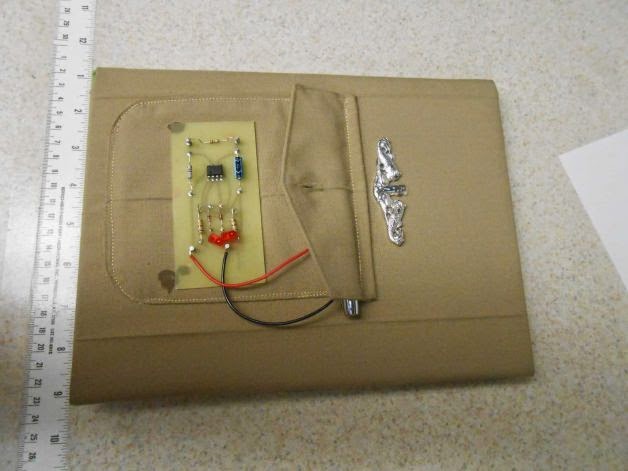 9/11 - Albany International Airport bomb scare, false alarm: "About 6:30 a.m., deputies were called to the Transportation Security Administration checkpoint by the TSA bomb appraisal officer for a person with what appeared to be an IED, deputies said. Matter of fact, Albany County Sheriff Craig Apple said, it was just a circuit board with wires. Also, the person carrying this device was an active member of the Navy accompanied by two others from the service. The three were training at Knolls Atomic Facility in Milton, and are stationed at a Trident Training Facility [Bangor] in Silverdale, Wash." Source. 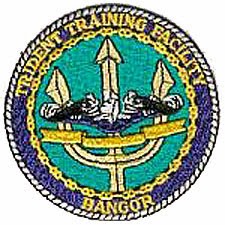 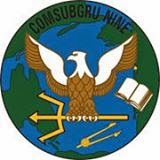 9/11 - New Albany, Indiana Univeristy of Indiana shooter scare, false alarm: "Students on the campus at Indiana University Southeast said it was one of the scariest hours they've ever experienced, especially after commemorating 9-11 on campus. Just before 1 p.m. Thursday after an alert went out that there was a gunman on the grounds." A student had reported a rifle sticking out of a camouflage backpack. "School surveillance cameras found the student and the umbrella that was sticking out of the backpack. He had no idea he was the target of a massive lockdown with state, county and campus police." Source. 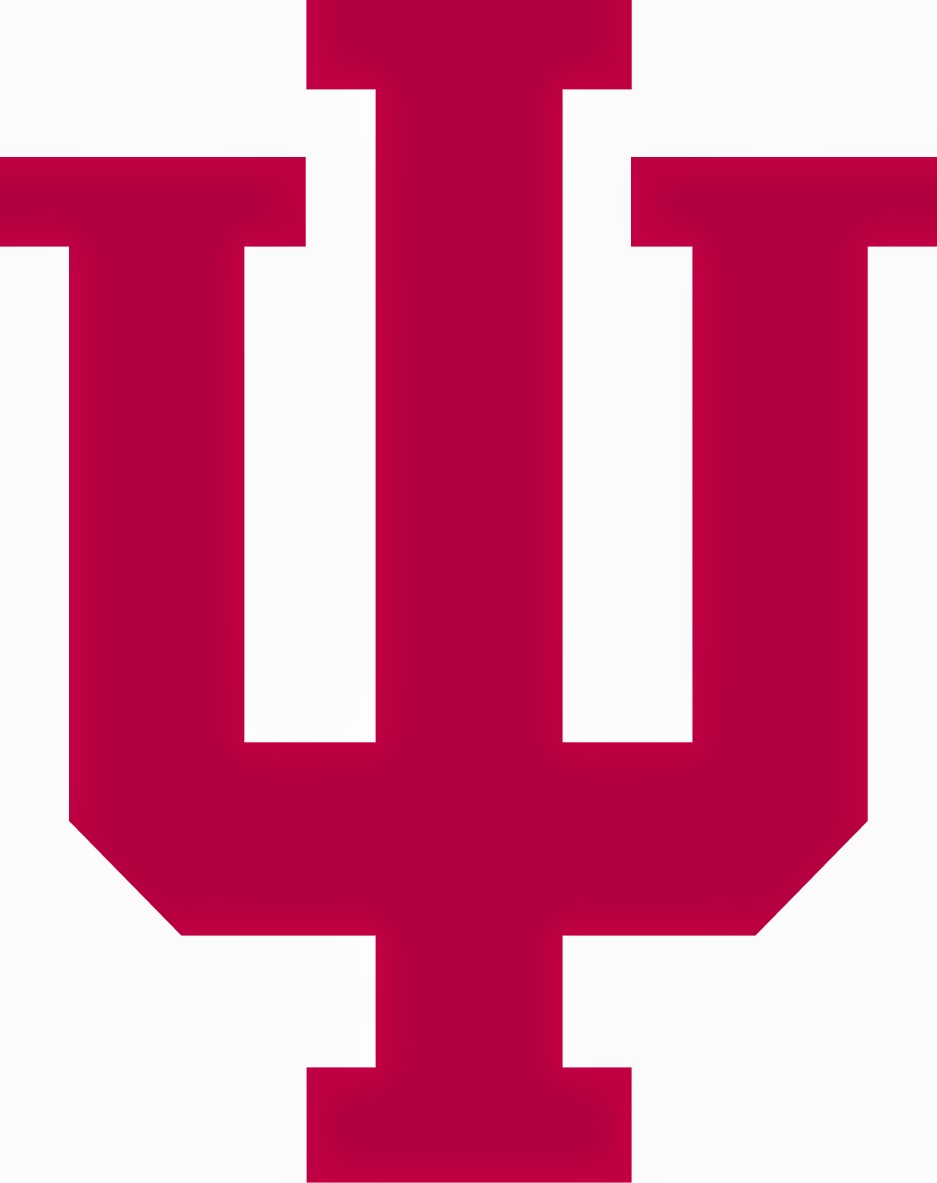 The superimposed logo of Indiana University resembles a trident.

9/11 - School shooter escapes, then captured: Prison officials at the Allen Correctional Institution said Lane managed to scale a perimeter fence around 7:30 p.m. along with two other inmates. Those inmates were also captured. Lane was found almost six hours later near a church just north of the prison in Lima, about 200 miles west of Chardon. See more, here.

9/10 - Drudge Photo Bombs Obama: An apparent conservative photo hoax of President Obama's appearance during his ISIL speech shows him with Devil horns, and is spread by the Drudge Report. See more, here.

9/9 - Devil appears, then is removed: In Vancouver, British Columbia, a 9-ft-tall statue of the Devil made a very dramatic appearance in that city on Tuesday morning, September 9, 2014. The Devil was erected on a location that had formerly held a statue of Christopher Columbus. It was taken down the same day by city officials. See more, here.