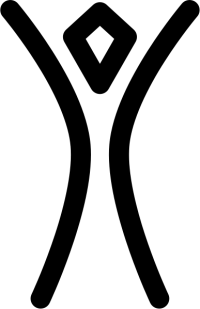 The Burning Man Festival has ended. Like Utah's Burning Man-type event entitled Element 11, which had a July 12, 2014 fire suicide, the original Burning Man has experienced a death. For Burning Man, it is the first since 2003. 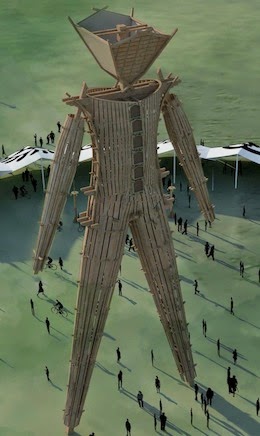 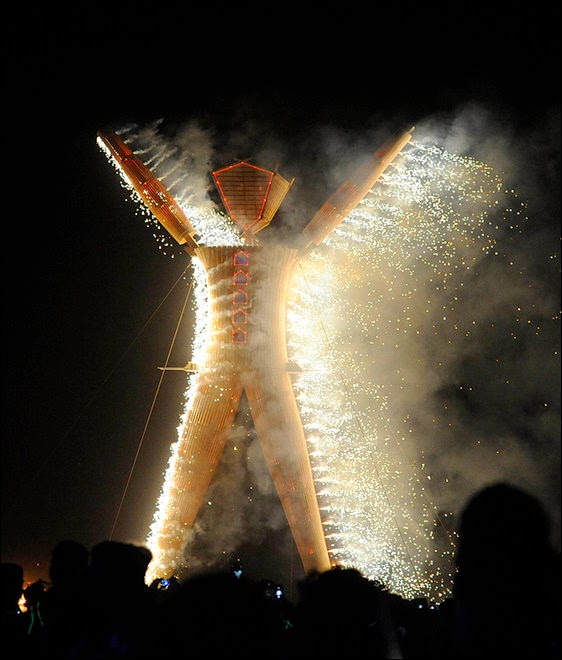 Burning Man is a week-long annual event held in the Black Rock Desert in northern Nevada, in the United States. The event begins on the last Monday in August, and ends on the first Monday in September, which coincides with the American Labor Day holiday. 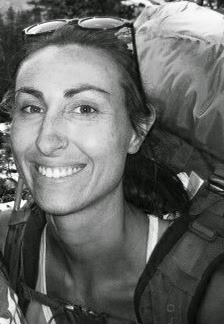 The woman who died at this year's Burning Man Festival has been identified as Alicia Louise Cipicchio, 29. 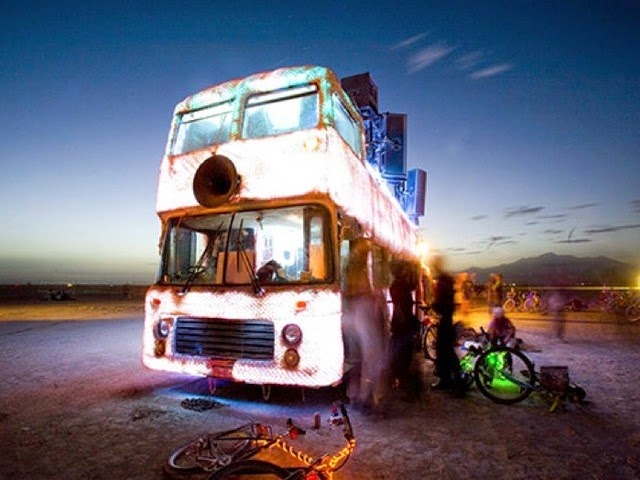 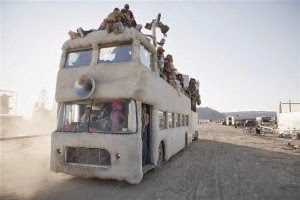 Cipicchio was reported to have been struck and killed by the double-decker British "art bus" called Shagadelica, which had been covered in white fur.  The incident took place in the early morning hours on Thursday, August 28, 2014. She was the manager of the RARE Gallery of Fine Art located in Jackson, Wyoming. 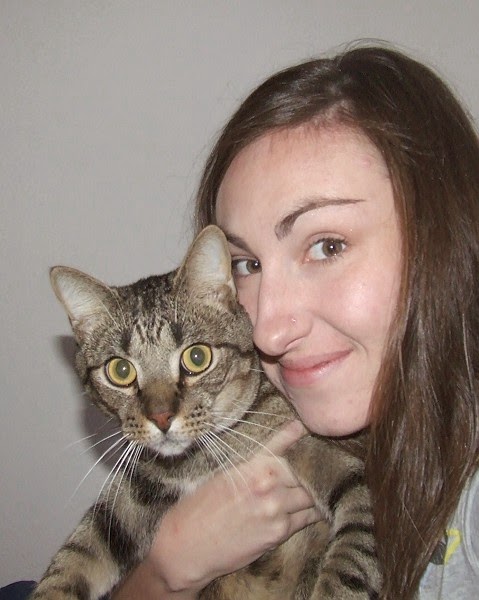 The area of the tragedy took place near the Center Camp which is the central hub of the event.

An email statement from Burning Man co-founder Marian Goodell called the tragedy “a terrible accident,” adding that “our thoughts and prayers are with her family, friends and campmates. Black Rock Rangers and Emergency Services Department staff are providing support to those affected.”
Because of Burning Man’s remote location in the Black Rock Desert, which has hosted the festival since 1990, it is difficult to evacuate sick or injured parties to medical facilities. Humbolt General Hospital, for instance, is only 120 miles away, but the journey takes more than six hours by car. The closest town, Gerlach, Nevada, is a mere 16 miles away, a journey that takes 90 minutes on desert roads.
Burning Man spokesperson Jim Graham issued a statement promising that law enforcement investigators from the Pershing County Sheriff’s Office are looking into the incident with the assistance of Burning Man organizers.

The accident comes after attendees had already faced a long delay on opening day when rain had prevented the event from starting on time. More than 62,000 people were said to have attended the 2014 gathering.

Burning Man has had some unusual situations occur before, needless to say. 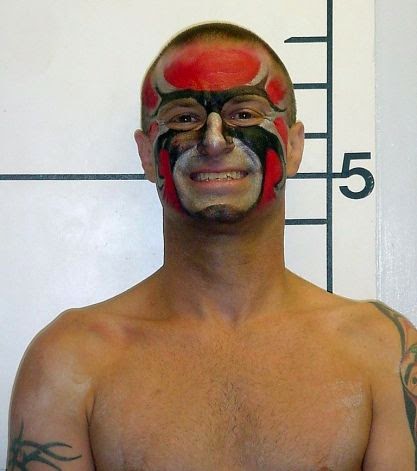 This is the police mug shot of Paul Addis after being booked in Lovelock, Nevada, in 2007 for torching the Burning Man icon prematurely. Addis, 42, died October 27, 2012, in San Francisco when he jumped in front of a BART train.