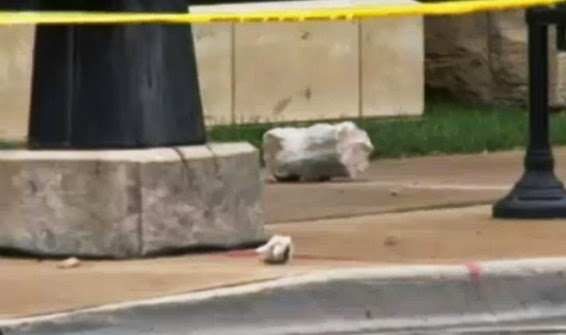 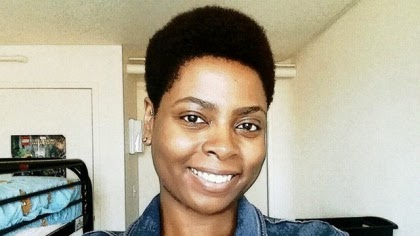 Sarah Bean, a mother of two sons, was killed, while walking, when a gargoyle that was beheaded by a piece of metal hit her directly on the head. She died almost instantly as she walked passed Chicago's Second Presbyterian Church, built in 1874, on Thursday, September 4, 2014.

The beheading of the gargoyle is an intriguing tidbit considering all the beheading news of late.

Cory Panshin of Quakertown adds on Facebook: "This was apparently the church favored by the Gilded Age robber barons and it is full of Tiffany windows and other extravagances of the 1%."

Kirk Sigurdson at New York University comments publicly on Facebook: "Gargoyle is a word that literally comes from the sound a person's throat makes when he or she gargles. Like 'barbarian' a word that comes from the sound of a guttural language to Romans, gargoyle is onomatopoeia, literally a word based upon a sound. I shudder to think the sound that woman made, immediately after being struck by a daemonic head of stone, if she had time and my prayers are with her and her poor family. Gargoyles on Christian churches are a testament of how far most forms of Christianity have been pushed from their original roots of 'casting out demons' with love and light that dispels animal magnetism." 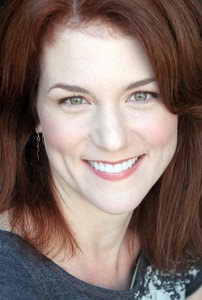 Molly Glynn, a mother of two sons and an actress, was killed, while riding her bike, when a tree branch fell and struck her on her head. This occurred on Friday, September 5, 2014, as she was riding with her husband, fellow theater actor Joe Foust, near Willow Road, in Rogers Park, in Chicago. Her television credits include "Boss" on Starz and NBC's "Chicago Fire," in which she played an emergency room doctor. 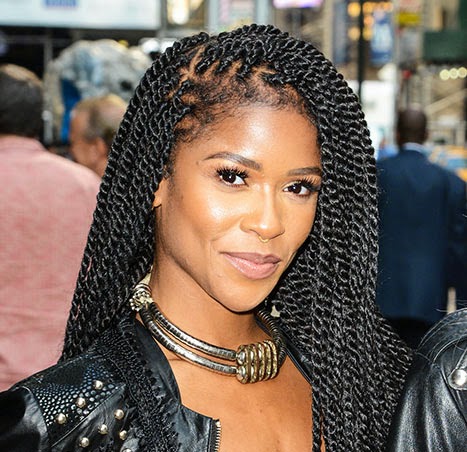 Simone Battle was killed by her own hand in a hanging suicide in Beverly Hills, California. Battle, who appeared to be on the verge of realizing her lifelong dream of stardom, hanged herself Friday, September 5, 2014, the Los Angeles County coroner's spokesman said Monday. She was found hanging in a closet at about 7:45 am Friday, according to Assistant Chief Coroner Ed Winter.

Battle, 25, was an "X Factor" finalist in 2011 and a singer with G.R.L., a girls group created last year to replace the Pussycat Dolls.

She and her four bandmates found success in 2014 with their music, including a collaboration with Pitbull. G.R.L. performed on ABC's "Good Morning America" last month.

It is obvious that this could be an entertainment copycat suicide, modeled after Robin Williams. Several similar elements have aligned in this death: entertainer, hanging, closet, suicide, California.

Yikes. I wonder if this is the "3" sync I alluded to in your previous post.

"Jesus" did not "cast out demons", but simply used natural medicine and verbal suggestion in order to heal three men that were in a state of intoxication from eating poisonous fruit (source: Talmud Jmmanuel 8:23-24, 2011, FIGU), as well as similar methods in order to cure people with schizophrenia through their own autosuggestive belief ("belief can move mountains"). The fact is that many of the words and practises of "Christianity" resp. Christism are themselves of a negative mental value, kabbalistically relating to the number 8 or 9, including the pseudonym Jesus (from the Hebrew Jesod = 9) and also the English word "gargoyle", which is of the number 8, as however also are many of the symbols and words of "Islam", such as the crescent and pentagram = 17. And the hexagram of "Judaism" resp. Yahweism or Zionism, as afore explained, represents the very negative value 18 = 666.