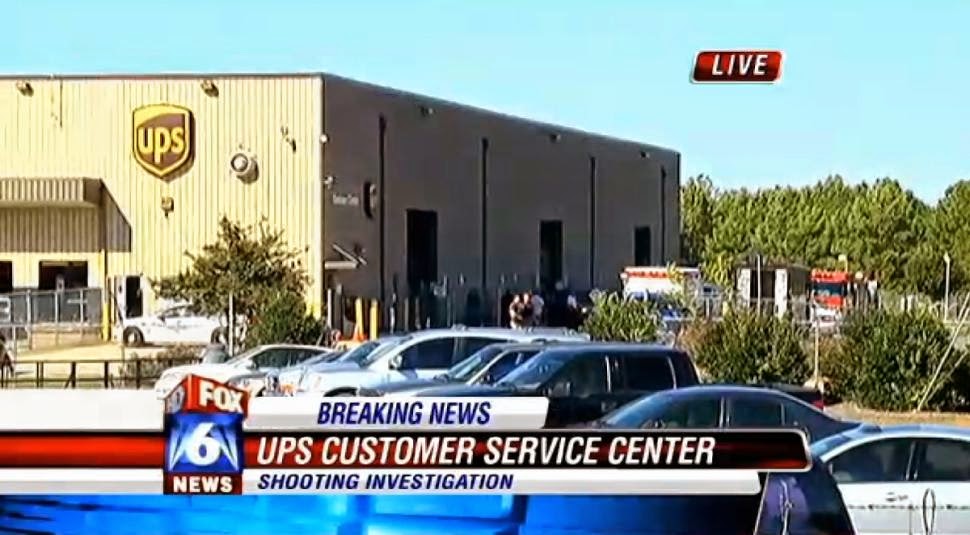 Just before 9:30 am, on Tuesday, September 23, 2014, a United Parcel Service employee fired on Monday, returned to his place of employment to kill two supervisors and himself. The UPS customer service center and warehouse is at 4601 Inglenook Lane, Inglenook, near Birmingham, Alabama.

After the "active shooter" call was received, officers arrived and entered the building. They soon discovered three dead people inside the business. "It appears it was the shooter still wearing his UPS uniform and two other employees,'' Birmingham Police Chief A.C. Roper said. 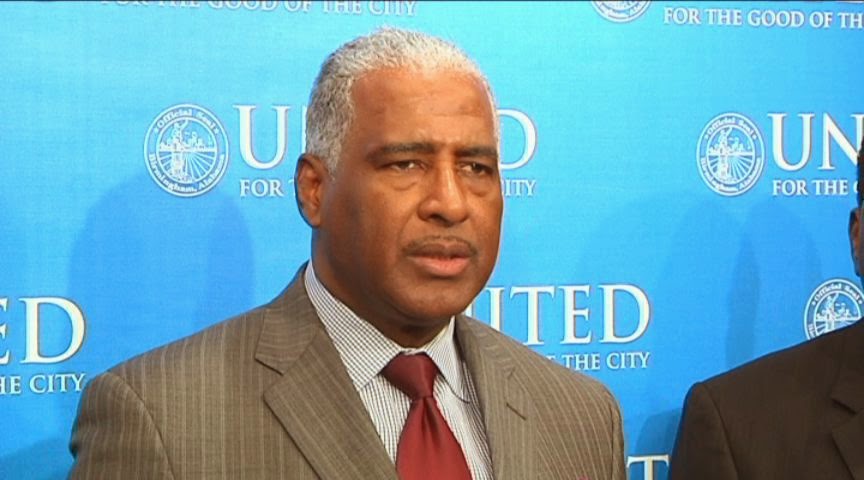 "We are deeply saddened by today's events and offer our condolences to the families and employees impacted by today's tragedy. Chief Roper and the BPD have our full support as we investigate and get answers for all involved," said Birmingham Mayor William Bell (pictured). (More on the Bell syncs of late, see "The Bell Tolls....")

The shooter is a 45-year-old white married father, identified late in the day as Joe Tesney. He is said to be from the Argo area. You may recall, in Greek mythology, the Argo (in Greek: Ἀργώ, meaning "swift") was the ship on which Jason and the Argonauts sailed from Iolcos to retrieve the Golden Fleece. It was named after its builder, Argus. For more about the links found with the name Argo, see "Argo, Aurora, and AARGAU."

This is the second shooting at a delivery company facility this year. In April 2014, a 19-year-old FedEx Corp. package handler opened fire at a ground facility in Kennesaw, Georgia, injuring six people and leaving one in critical condition. The alleged shooter, identified by police as Geddy L. Kramer of Acworth, Georgia, died from an apparent self-inflicted gunshot wound. See more at "Rambo-Style Shooter Goes Postal at FedEx," and "Aurora Name Game & FedEx."
Posted by Loren Coleman at 4:12 PM